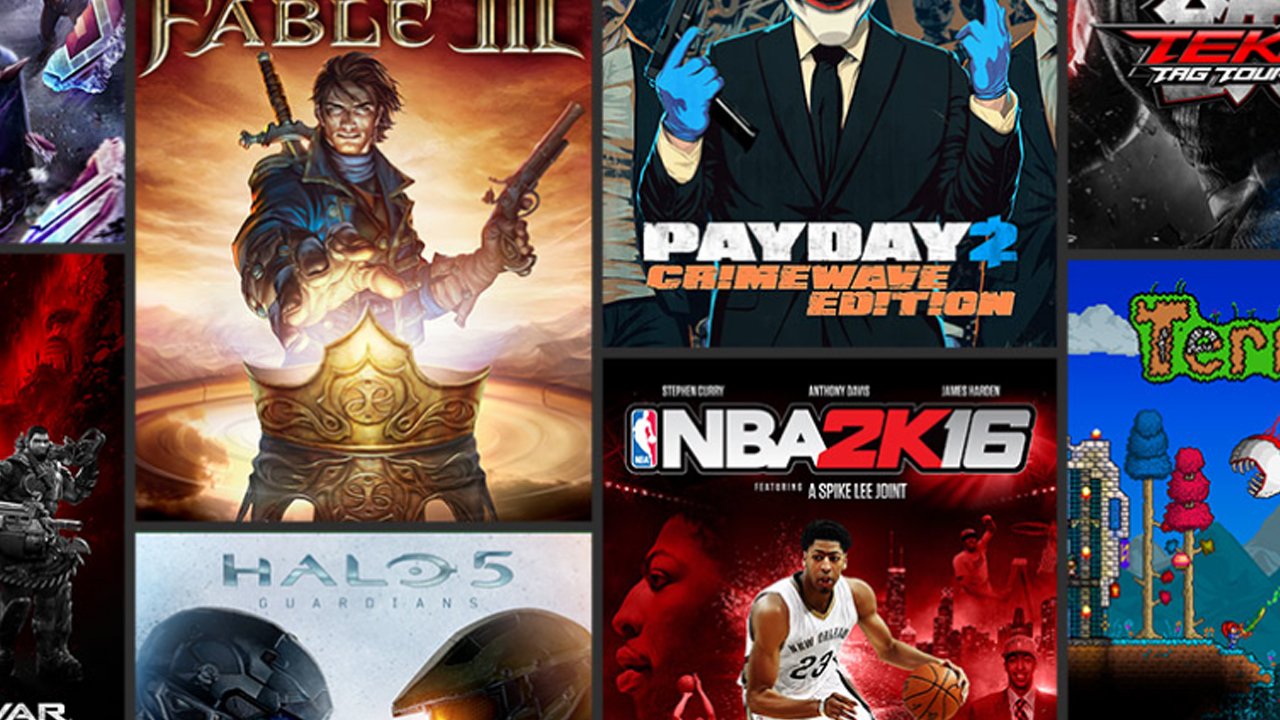 Xbox One owners will have another way to pick up games as Microsoft has announced a new subscription service — Xbox Game Pass.

For a monthly fee of $9.99, players will have access to over 100 Xbox One and 360 games. The service is set to launch this spring, and while Microsoft hasn’t announced the complete line-up, Xbox Game Pass will include Halo 5: Guardians, Saints Row IV: Re-Elected, NBA 2K16, Mad Max, Lego Batman, Mega Man Legacy Collection, Terraria, Payday 2, Gears of War: Ultimate Edition, Fable III, SoulCalibur II, and Tekken Tag 2.

Microsoft is touting that Xbox Game Pass allows players to download titles directly to their console and play both online or offline, and as the listing above shows, there’s a healthy dose of old and new. On top of that, as long as the base game is in the user’s calogue, they can save 20 per cent on game purchases and 10 per cent on related add ons.

This is an interesting step for Microsoft, and timed in line perfectly to make people consider their unit instead of the upcoming Nintendo Switch, which launches on Mar. 3, 2017. It makes Microsoft look like a cost efficient alternative to the Nintendo Switch, which launches with no packed in title. But taking out upcoming consoles, this is in line with Microsoft’s recent service offerings like the Office 365 allowing users to use Microsoft Office as a subscription service rather than a one-time larger purchase. This also feels very similar to the EA service, EA Access that offers subscribers a selection of games in a vault along with early access to select new titles.

Still, there isn’t an exact date for Xbox Game Pass outside of spring 2017. For $9.99 a month on top of the $60 yearly subscription fee for Xbox Live Gold (which gives players a handful of free content on top of the ability to play online), it remains to be seen how much players are willing to shell out for subscription-like content.