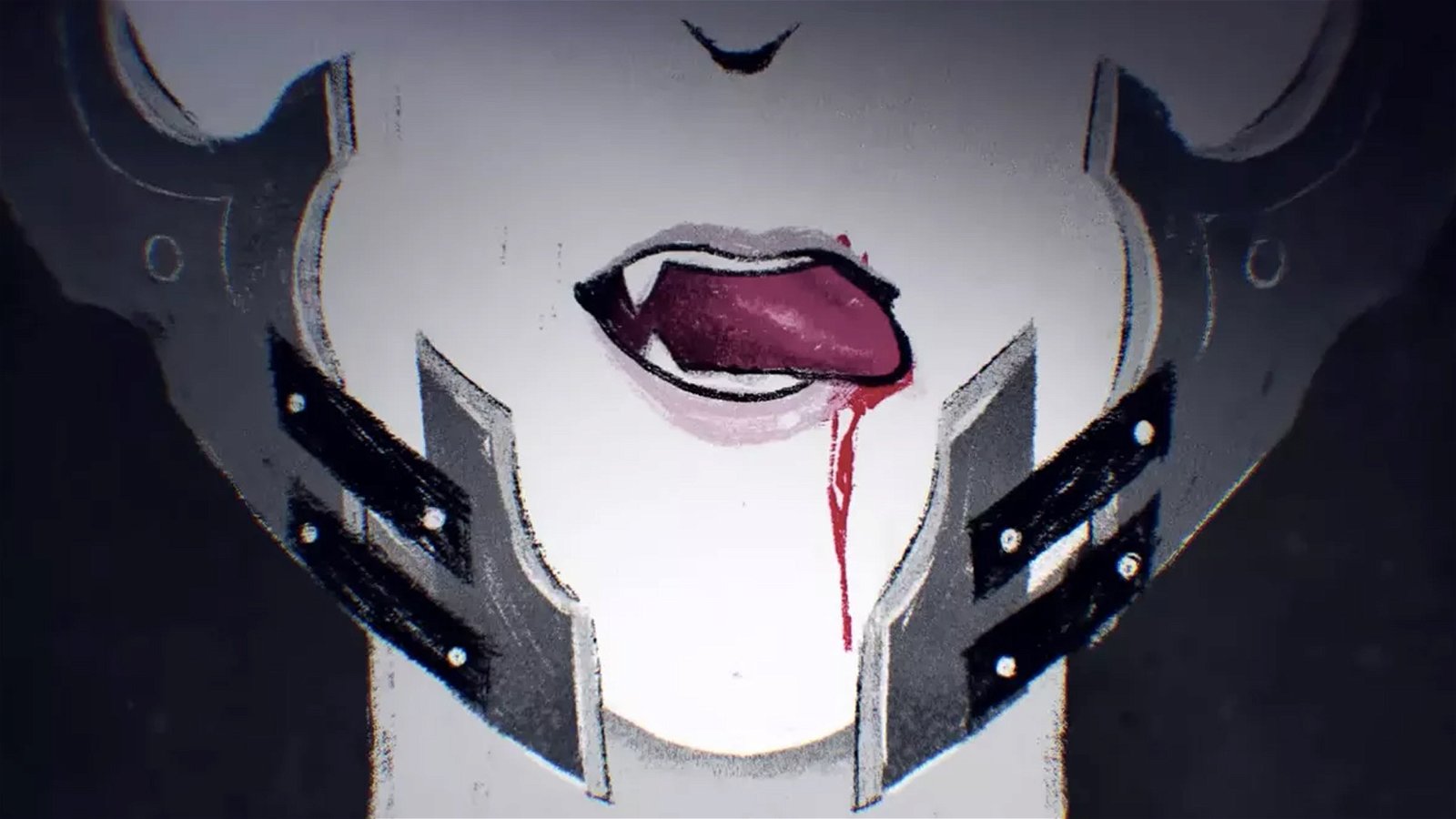 Last week, a short teaser video was released for an upcoming Bandai Namco game. The video was an adrenaline filled, bloodthirsty experience of what the world of Code Vein will entail; with a closing remark of “Prepare to Dine”. However, now, one week later, the latest issue of Weekly Famitsu has revealed that Code Vein will release in the near future.

Although not very specific, Weekly Famitsu has it slated to be out in 2018. Though, no mention of specific consoles was addressed. With that being said, an official worldwide reveal is set to take place just two days from now (Thursday, April 20, 2017).

This is a hard-action RPG, that is based upon dungeon-like exploration, that is being developed by the makers of God Eater. Players will take the role of vampires with supernatural abilities (Revenants), in a world that has been left in ruins. However, if at any time a Revenant becomes low on blood, they transform into the enemy (a monster called a Lost).

As far as gameplay goes, players will mainly use weapons that rely on close-range (such as swords). In addition, there is an implementation of what is known as a “buddy” system. This comes in handy when traversing the dark corridors of the dungeon, as players will be able to tag someone else along.

Not a ton of information has been confirmed, but what is known is that this game will utilize Unreal Engine 4. Fans can also expect a trailer for the game to be released sometime in early May. As of right now, the developers have completed around 35 per cent of the final version. Any other questions or concerns will hopefully be addressed later this week when the game is officially unveiled.