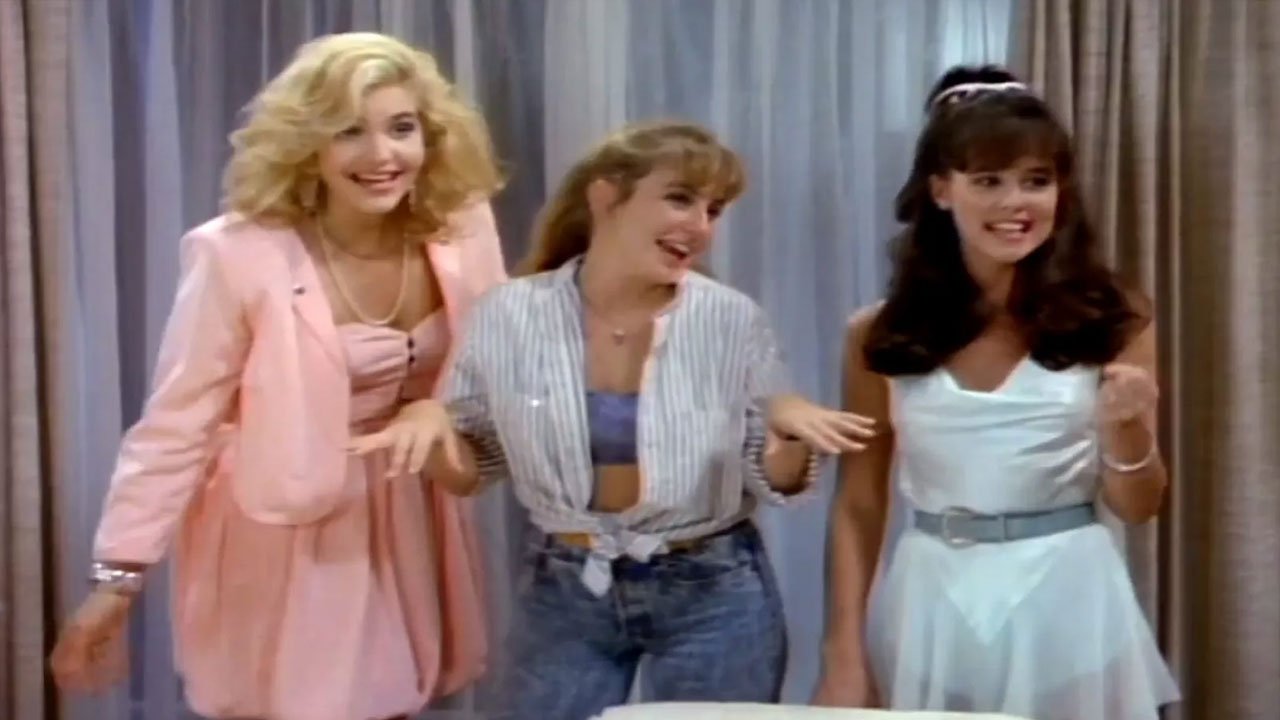 Night Trap, the SEGA CD classic has received a new trailer for the upcoming remaster.

Night Trap is celebrating its 25TH anniversary and with it a remaster, simply titled Night Trap 25TH Anniversary Edition, is slated for release on the PlayStation 4 and Xbox One.

Along with a new trailer for the upcoming remaster, a tweet was put out that promised a plethora of new features and a release date for the game.

No actual release date was given, instead, just a teaser stating that the Night Trap remaster will be coming soon.

The new trailer focused on featuring one of the many survivors within the game.

Those unfamiliar with Night Trap, the game utilises full motion video and can be compared to a modern contemporary such as Five Night’s at Freddy’s, as both games share a similar point and click approach to game design.

The Night Trap Remaster will also be getting a physical release through the partnership with Limited Run Games, a distributor and manufacturer of physical releases of smaller and often Indie titles.

The new covers range from just the original box art, to art that features aesthetics similar to SEGA CD and SEGA 32X spines, capturing the feel of the retro disk based games console.

Night Trap originally released in October of 1992 for the SEGA CD, the 32x and the 3DO.

The title capitalised on using CD technology, which at that time was revolutionary and equated to having access to much more memory in contrast to cartridges, this meant that Night Trap could feature full motion video and CD quality audio.

The game was met with criticism for its violent undertones and questionable sexual content, in fact, this lead to the creation of the ESRB, the rating system for games in North America, which since then has become the standard.