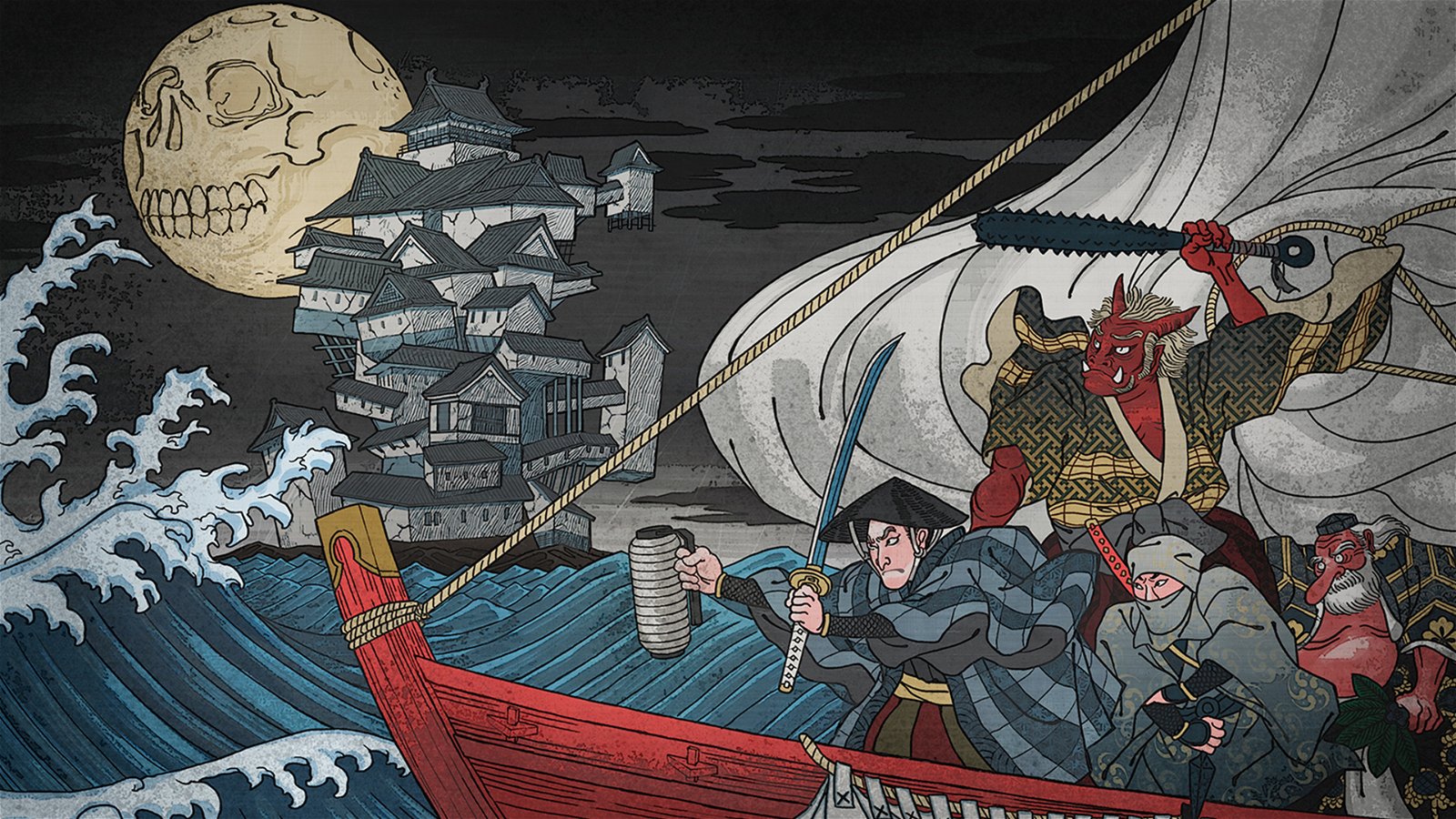 Hyakki Castle is celebrating the holidays with the release of a free new dungeon map, The Last Fight with Doman.

The new content will be released on December 21 and give players the opportunity to face off against familiar foes and powered up bosses.

For those unfamiliar with the title, Hyakki Castle is set in the 18th century during the Edo Period of Japan.

The game focuses on the fantastical and otherworldly stories of that era, bringing to life a slew of creepy monsters, ghosts, and other bone-chilling threats all in a classic RPG title set inside an enormous, trap-filled castle.

Hyakki Castle first launched through Steam on November 15, 2017, and since then has received numerous patches and quality of life improvements such as the addition of a new tutorial system and revamped user interface.

The Last Fight With Doman update will be available for Hyakki Castle on December 21, 2017.

Liked this article and want to read more like it? Check out Joel Couture’s review of Hyakki Castle