Volocopter Taking Taxis to The Skies in 2019

In Singapore at least.. 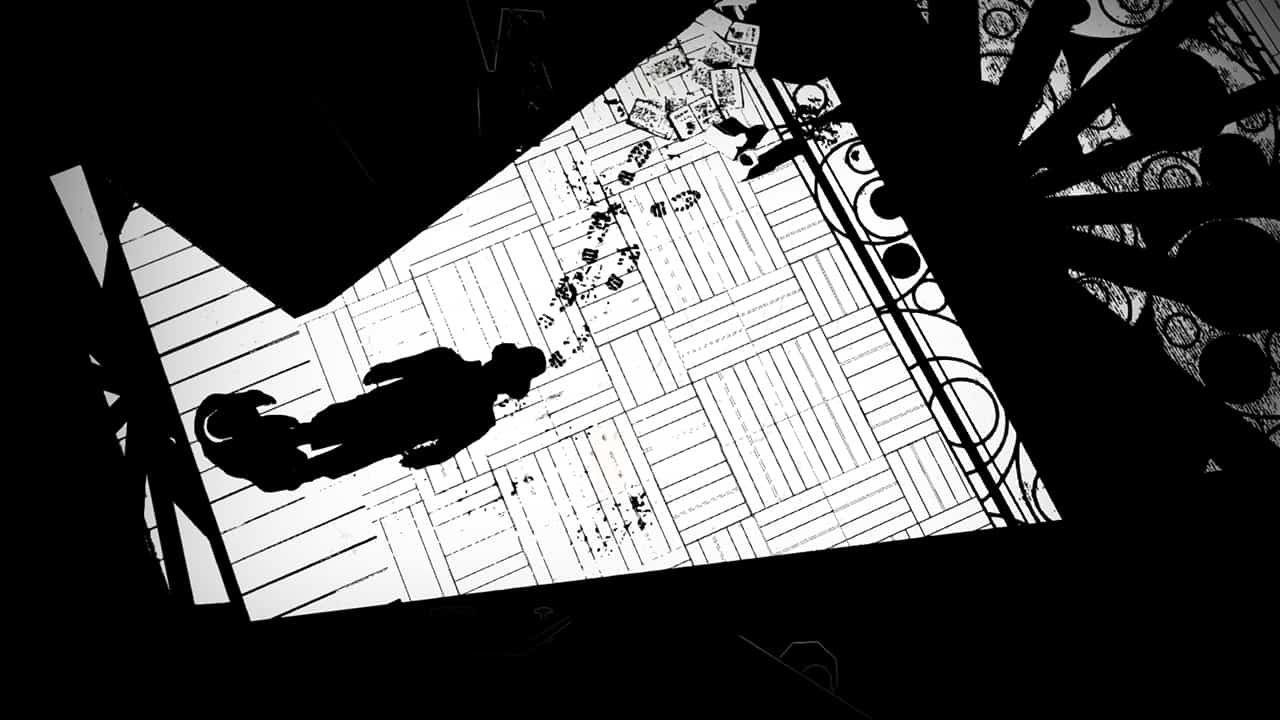 Have you ever been in the back seat of a taxi wondering “Man, if only I could fly above this traffic jam?” So have I, and it seems as if German company Volocopter doesn’t have a very different mindset.

Volocopter, a German company renown for its futuristic aircraft designs, has confirmed that its latest creation, a two-seat drone-esque taxi capable of flying a whopping 30km, will take to the streets of some prestigious cities.

This includes not only Singapore as previously mentioned, but Dubai and even an integration back to the company’s roots in Germany, where the company has previously attempted numerous test fights.

According to Florian Reuter, Volocopter’s CEO, “We are getting ready to start implementing the first fixed routes in cities” further adding “Singapore is a logical partner: The city is a true pioneer in technology and city development” if successful, it is likely that other “as technological cities could be seeing the light of similar technology, either from Volocopter or uprising competitors.

With tech companies pushing the boundaries of inovation, it is exciting to see new ideas in the realm of transport. While it may be a while before the majority see, or can ride in these new innovations, each new step is a push into a new, exciting transportation future.