A Release Date Spills Out For Little Misfortune

From The Twisted Minds Behind Fran Bow 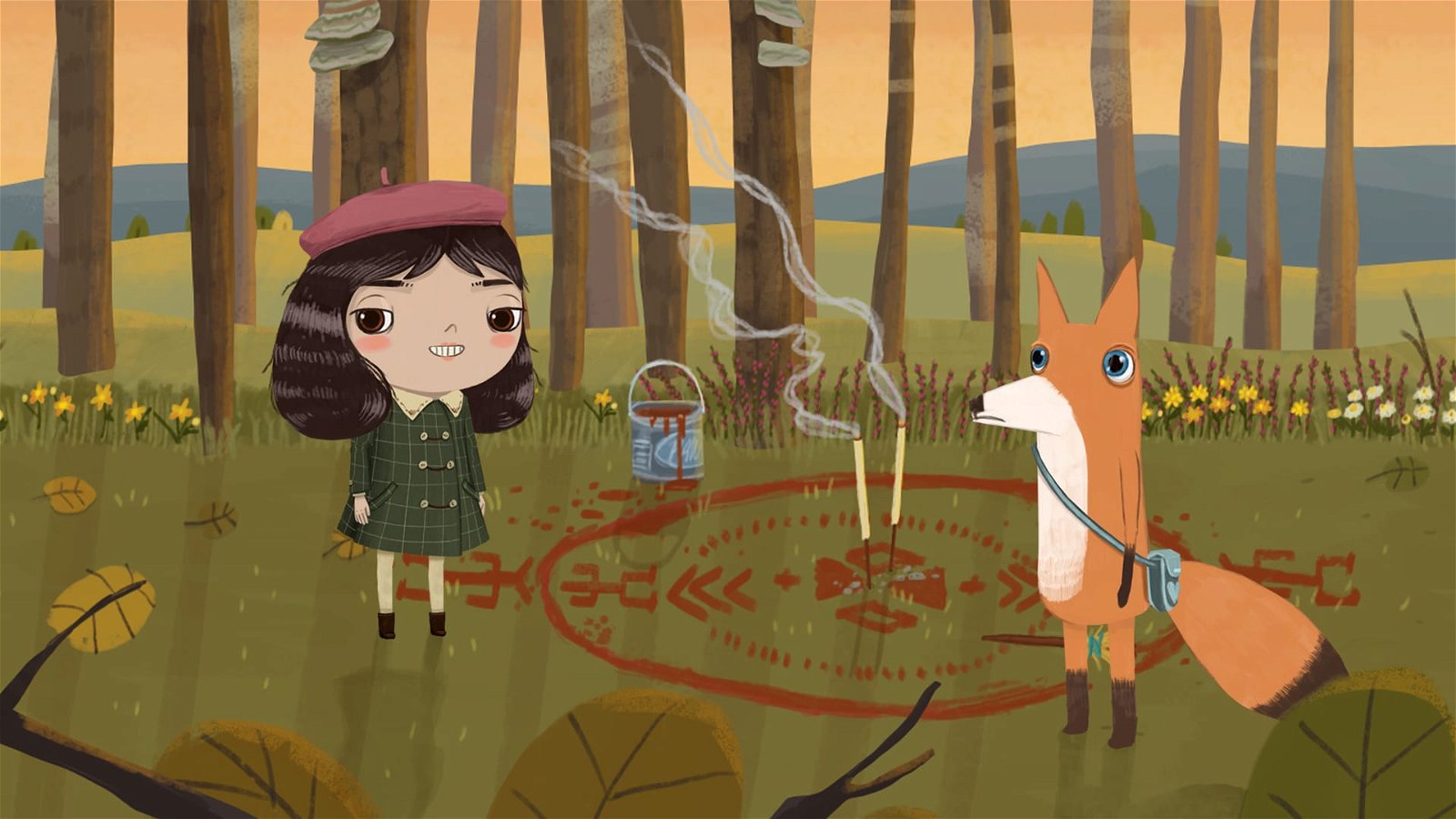 Taking place in the same world as the horror-yet-not-horror adventure that is Fran Bow, Little Misfortune tells the story of Misfortune Ramirez Hernandez, an 8-year-old girl on a quest to find Eternal Happiness as a gift for her mother. She’s haunted by a demonic figure, and joined in her quest by… Mr. Voice… oh boy, I see where this is going.

For context, Fran Bow was a game about a young girl with a mental illness who was confined to a juvenile asylum after her parents were mysteriously murdered. She’s also dogged by a demonic figure, and helped by her cat, Mr. Midnight, as well as a skeleton man. Another similarity that the two games share is a multiple world feature, which is immediately the most intense thing you’ve ever seen in Fran Bow, and seems very toned down in Misfortune. Considering that you need to use spell sigils to access said other world now instead of pills, it looks to be exchanging that instant shock value for a sense of dread.

Still, Misfortune retains all of Fran Bow’s cheerful attitude and silly humour, so it’s not all doom and gloom. You’ll be able to influence the story with your choices, pet a wide variety of animals, fall in love, and rob graves. It’s going to be just as impossible to gauge this game’s intentions as it was its predecessor, so strap yourself in and get ready for a ride!

Little Misfortune releases for Steam on September 18th, and is available to wishlist now. It will be coming to Gog, Origin, and Humble Bundle in the future. Best of luck out there.