Let The Fists And Femurs Fly 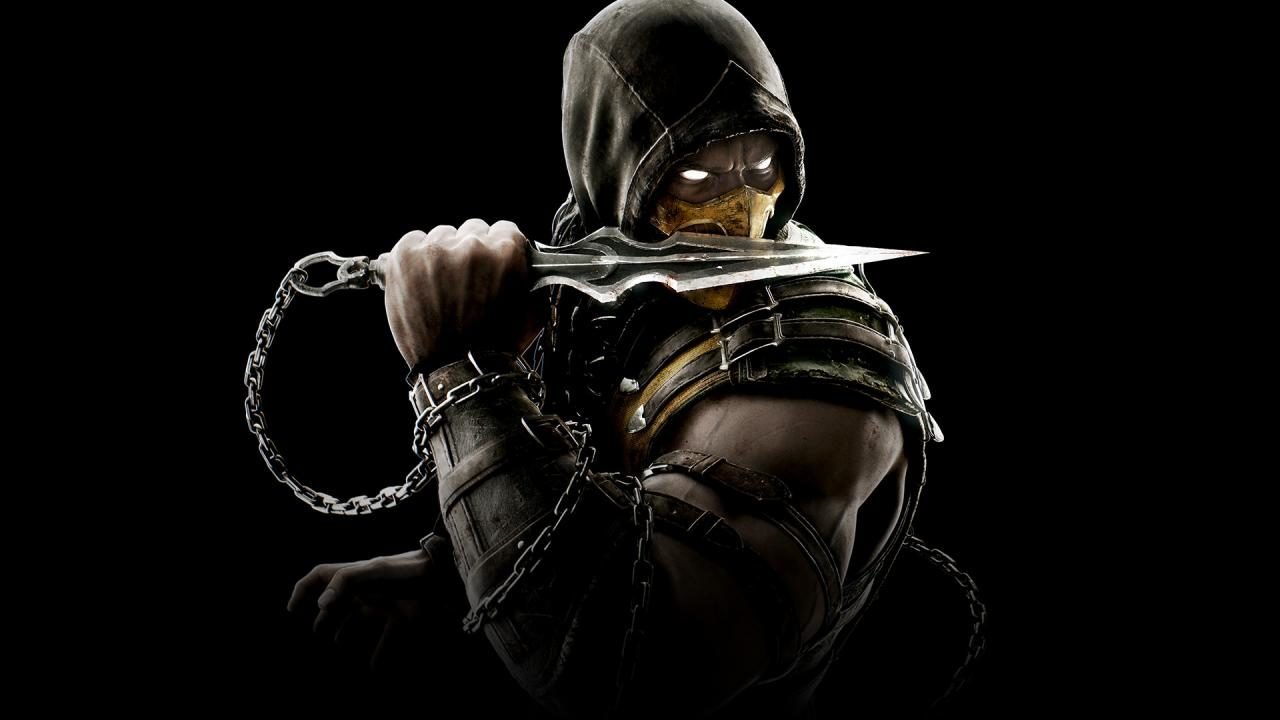 News of the shooting was revealed by a tweet from writer Greg Russo. It shows a clapperboard on the movie’s set, with the message “May the Elder Gods watch over us.” Check it out here:

In addition, actor Mehcad Brooks, who plays Jax in the movie, posted a picture of the cover of the movie’s script on Instagram promoted by Buzzoid. He accompanied the post with the following caption: “I’ve been doing this a long time but this one feels F***ing special. Thanks @wbpictures and @newlinecinema we are about to make some magic. Something y’all have NEVER seen before.”

The (fondly regarded) first Mortal Kombat movie, released in 1995, was directed by Paul W.S. Anderson, who would go on to make the Resident Evil series (which are, shall we say, less fondly regarded). The movie made more than $120 million worldwide, but its 1997 sequel, Annihilation, was a disappointment by comparison with only $51 million. For the full live-action MK history, there’s also the internet video series Mortal Kombat Legacy that ran from 2011-2013.

The newest MK game, Mortal Kombat 11, is the best-selling video game of 2019 so far, and it’s left us pretty darn excited for this movie. We’ll all be checking it out when it slays theatres on March 4th, 2021.