Rod Fergusson Departs The Coalition, Will Work on Diablo Franchise at Blizzard 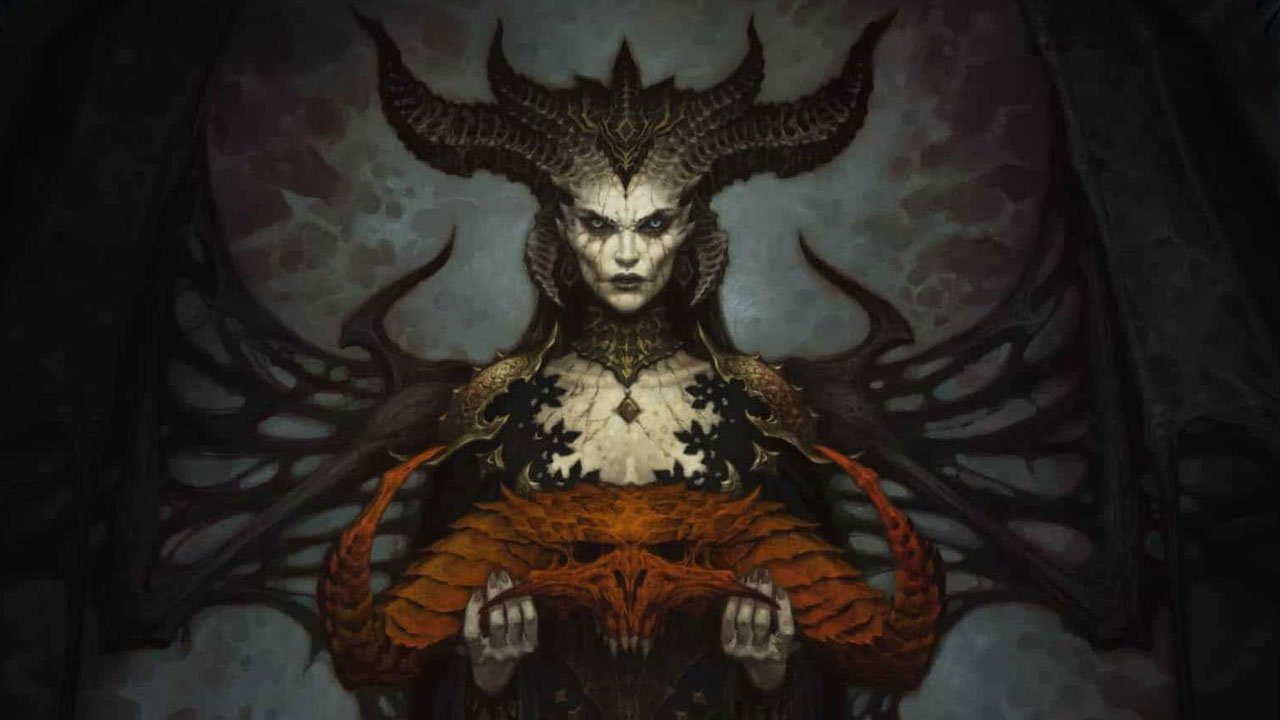 Gears of War developer and Studio Head for Vancouver-based The Coalition Rod Ferguson announced on Twitter he is leaving in a thank you note to fans and colleagues.

Ferguson also stated he is taking on future projects related to the Diablo franchise with Blizzard Entertainment next month.

“Leaving is bittersweet,” Ferguson wrote. “It has been an honor and a privilege to work with you all.”

Ferguson stood with hundreds of staff members at The Coalition, holding a copy of Gears 5 to remember its release in September 2019. Another tweet stated he was leaving future games to the team as they continue working on Gears Tactics, a turn-based strategy game based on the series.

His recent projects included serving as the director for the third-person shooter while he was involved with every game in the Gears series during his tenure with Microsoft and Epic Games in 1996.

Ferguson was also one of the hands behind Counter-Strike on the first Xbox and oversaw the final steps to 2013’s BioShock Infinite with Irrational Games.

He is also joining Blizzard during their development for mobile-based Diablo Immortal and core sequel Diablo IV being released on current systems.

The anticipated sequel to 2012’s Diablo III was announced in November 2019 at the annual Blizzcon event in Anaheim, California.

So far, no release dates have been announced for the two upcoming games.