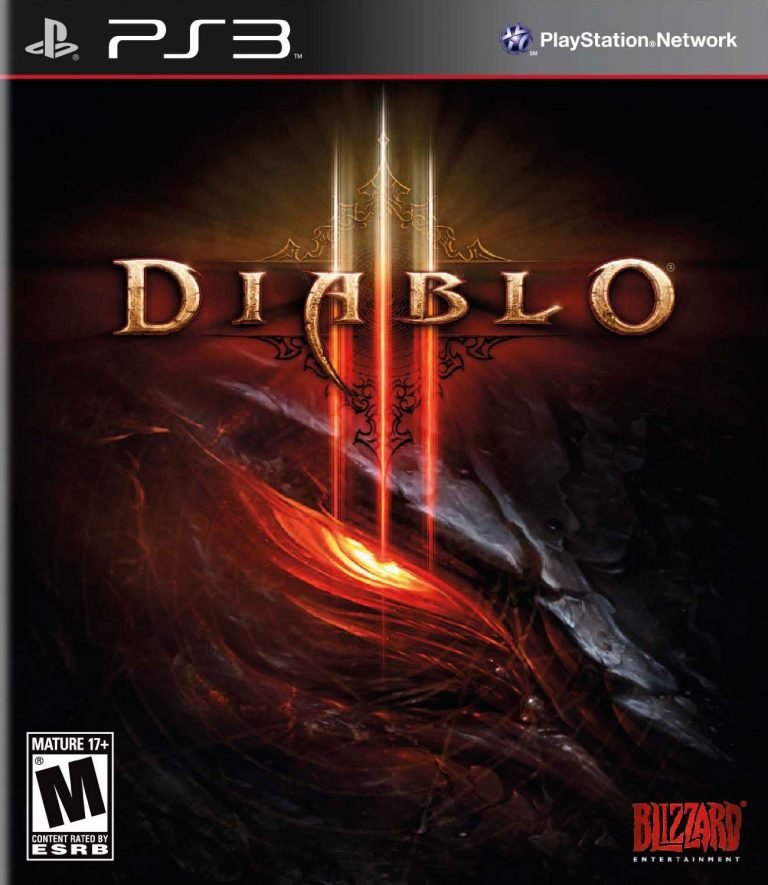 It’s been 16 years since Blizzard left the walled-garden of console gaming. But it has now returned with Diablo III for Xbox 360 and PS3 (with a PS4 release also confirmed). The console world is better off with releases coming from the RPG masterminds – but you take the good with the bad – and as competent as the console port is, it’s the weaker of the two ways to play Diablo. If you haven’t already paid your dues to Diablo, or are unwilling to play it on PC, you’re left with a solid way to play the best selling PC game of last year.

Making Diablo work on consoles must have been difficult, and Blizzard did the game justice with its treatment. A lot of attention has been paid not only to the new platform the game is being played on; but how console gamers play. This is most easily summed up with Diablo III being well, easier (and more frequently just simpler) on console than it is on PC. But more than anything this just speaks to how well Blizzard makes games, and how much effort they put into the little details that often make or break them, port or otherwise.

The most important piece of streamlining comes in how Diablo’s many menus are handled. Stats are summarized with more all-encompassing numbers than the nitty-gritty DPS breakdowns found on the PC release. Decisions on equipment are reduced to maximizing your amount of green arrows and minimizing your red arrows. It’s cumbersome, but it’s honestly the best solution to what would be a mess if carried straight over from the PC version. Detailed information is present – but for the sake of brevity (and the sanity of your co-op partners who are forced to wait while you decide between which skill to equip) the abridged menus work because they check off enough functionality-boxes on the Diablo III design documents to be the best option. Online interaction isn’t as fleshed out as it is in the PC release – but drop-in and out multiplayer is still present, although not as alluring as split-screen.

The inclusion of couch co-op is such a redeeming addition that it adds a huge incentive for repeating players to hit Tristram all over again. The co-op harkens to titles like Golden Axe and Gauntlet and feels so natural and so good – that players will wish they had the console release date on par with PC.

The Auction House, and with it the Real Money Auction House have both been removed from the game for many reasons, largely tied to the lack of Battle.net support and online play running through Xbox Live and PSN. With this comes a tweaking of rare item drop rates that will be shocking to PC players.

Diablo III As A Game, Not As A Port

The narrative construction of Diablo is not especially strong, and while it is rich and colourful in its dark Gothic narrative, it only lightly tugs you along its story and is grossly overshadowed by the gameplay and on-screen action. It serves its role in giving you a sense of purpose soundly, but beyond that it doesn’t add to the experience.

Diablo III’s transition to the gamepad is one of the most true to the original parts of the game. Aside from small issues with ranged abilities, the analog stick and face buttons do a perfect job of keeping your character right on the brink of disaster, but firmly in your control in even the most intense and frantic of scenarios.

The framerate largely stays constant at 60 FPS, but dips when things get too wild on-screen. While the fidelity of the visuals isn’t entirely on par with what most modern PS3 and Xbox offerings are pulling off, it isn’t to the game’s detriment. Blizzard has a storied history of making low resolution textures and jagged edges look deceivingly good through cunning artists and well executed art direction.

It could almost be said that Blizzard builds worlds more than it builds games. And the same simile could be aptly applied to Diablo III. Behind the heavily guarded doors at Blizzard’s head office we know that its designers toil until they think they’re the nearest to perfect they will achieve. And while Blizzard’s definition of ‘perfect’ isn’t always in-line with the general gaming public – they’re pretty close. Diablo III’s charms are best experienced – maybe only because it is so unlikely that another game will come out that does action-RPG better, or even as well as Diablo III until Diablo IV comes out. But until that moment console players have one hell of a game on their hands for the first time. As a benefit, the upcoming release of Diablo III’s first expansion titled Diablo III: Reaper of Souls has been confirmed as being released on consoles. There is a lot of game to play until you’ll be ready for it, but hopefully this time around it won’t take a year for gamers to get the chance to play it.

It could almost be said that Blizzard builds worlds more than it builds games. And the same simile could be aptly applied to Diablo III. Behind the heavily guarded doors at Blizzard’s head office we know that its designers toil until they think they’re the nearest to perfect they will achieve.
REVIEW SCORE
9
File Under: Activision Blizzard, Console, Diablo 3, RPG