Patty Jenkins and the cast have some stories and new clips 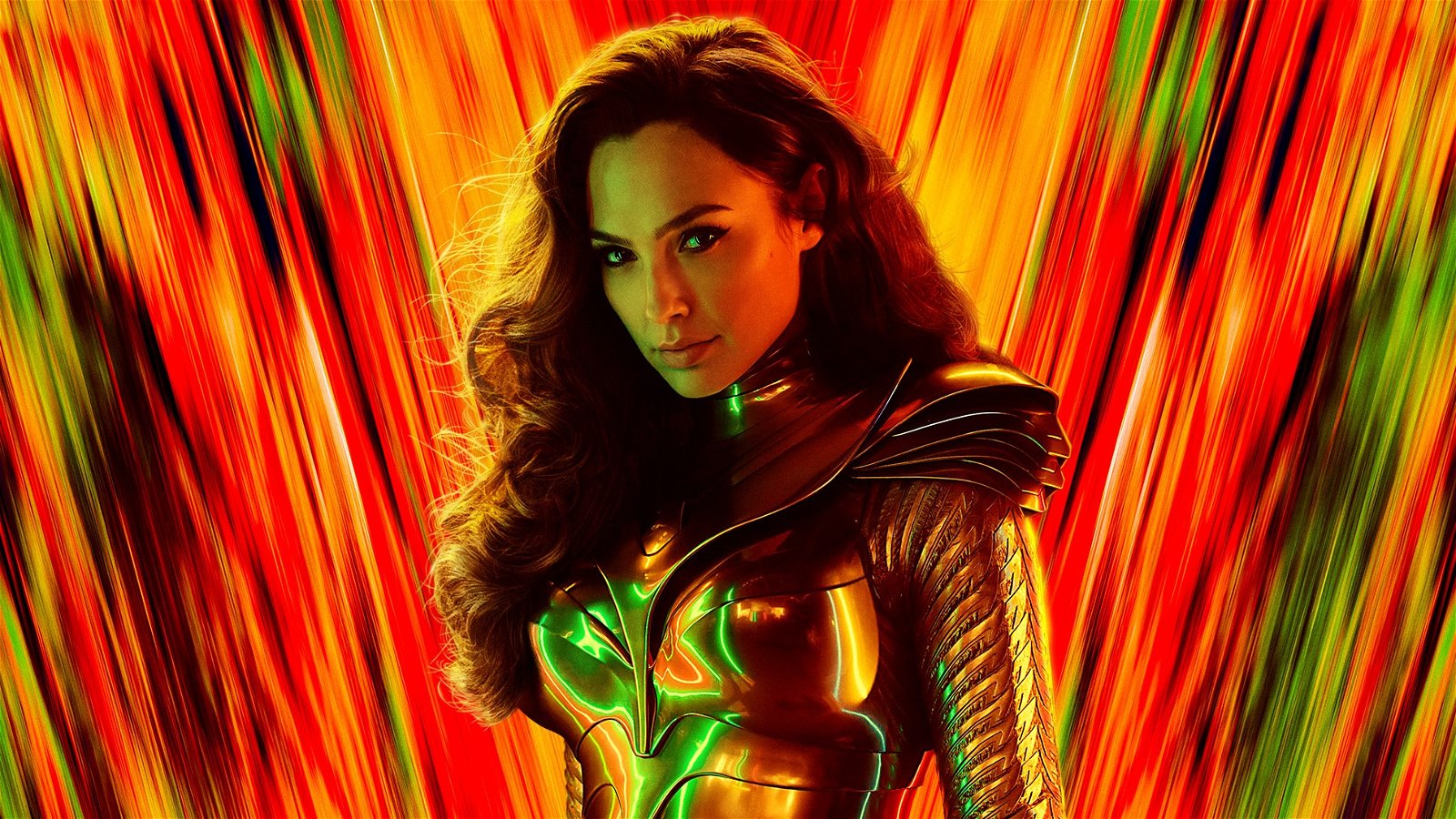 Opening up DC’s Fandome event was the panel for Wonder Woman 1984.

Cast members Gal Gadot, Chris Pine, Kristen Wiig, Pedro Pascal, and director/co-writer/producer Patty Jenkins showed up to answer fan questions and share some behind the scenes clips. It looks like the cast had an incredible time filming, from ripping off wigs in fight scenes to stepping into exciting wardrobe.

The cast shared their most memorable moments, Chris Pine noting the wonder associated with shutting down all of Pennsylvania Avenue to shoot their scenes.

Patty and the cast discussed the costumes, and how for the first film, it was about finding Diana’s glamour and elegance in 1917, and what that meant when stepping forward into 1984. From the behind the scenes footage, it looks like Steve Trevor is going to have his own costume montage, trying on parachute pants and a fanny pack. It shouldn’t spoil anything that he looks great in his sleek 1980’s Nikes. Pedro Pascal called costume designer, Lindy Hemming a “genius” when chatting about how she helped him find these “horrifying power suits from the 80’s.” Kristin Wiig and Patty Jenkins chatted about the excitement of going back and remembering what sorts of outfits they might have worn in that decade.

More exciting than the surprise trailer was the appearance of Linda Carter. The entire cast, specifically Wiig, fangirled over her appearance and Carter shared that her daughter seeing Gal Gadot as Wonder Woman is what helped her understand her mother’s fandom.

The cast chemistry was on full display, with Pine sharing how easy the job of acting in love with Gal Gadot is. They shared what fun it was to swap roles, having Diana showing fish out of water Steve around for a change.

After gushing over some incredible fan cosplay, they came with a full second trailer with tons of new footage.

The new trailer shows even more stunning action, Steve and Diana’s reunion, a few clips of Steve breaking in some 80’s looks, and the first look at Cheetah in her full form. The trailer is more colourful than what we came to expect from the first film and seems splashed with so much 1980’s aesthetic. Check it out.