Deathloop Pushed Back to September 14 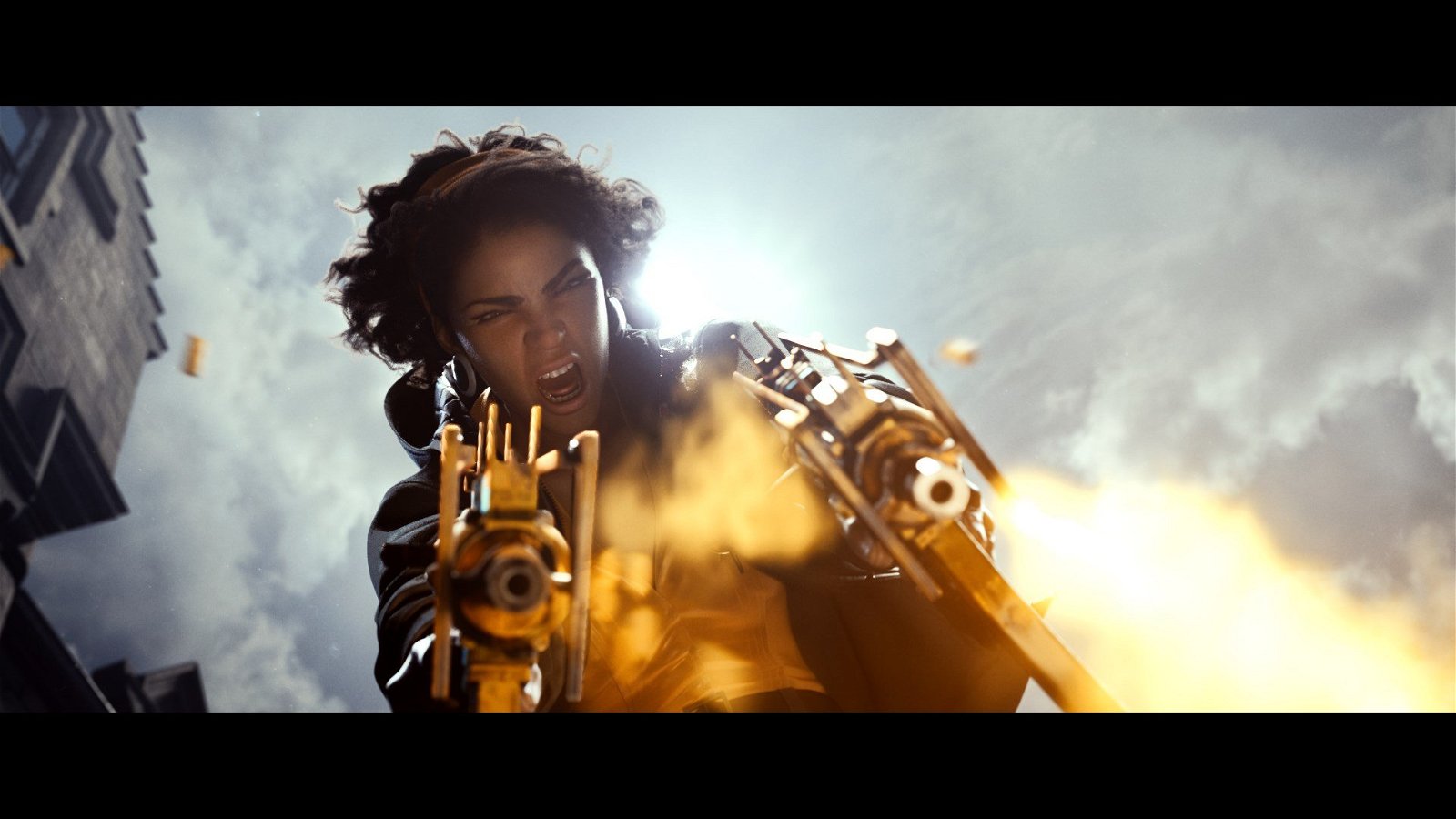 Arkane Studios’ stylish new assassin game, Deathloop, has been postponed from its intended May release date, and will now launch in the fall.

Director Dinga Bakaba and art director Sebastien Mitton issued a statement this morning: “We’re committed to quality and preserving our team’s ambitions for Deathloop while ensuring the health and safety of everyone at Arkane. We’ll be using this extra time to accomplish our goal: create a fun, stylish, and mind-bending player experience.”

Deathloop drops players into an “eternal struggle between two extraordinary assassins.” Protagonist Cole must eliminate eight other assassins within a certain time period or the time loop will reset, keeping him trapped. Meanwhile his rival assassin Julianna is hunting him, trying to keep him imprisoned. Players can either play as Cole and attempt to carry out his mission, or play as Julianna and interrupt another player’s campaign instead.

This new title from the makers of Dishonoured was revealed at E3 2019 and displayed at the PlayStation 5 showcase event last September, slated for a Q4 2020 release on PlayStation 5 and PC. It was later moved to May 21, and now will arrive on September 14, at the start of the holiday blockbuster season. Deathloop looks to combine elements of Arkane’s previous hits, Dishonoured and Prey, while employing a heavy “sixties action movie” aesthetic.

For now it is intended to be a PlayStation 5 “timed-exclusive,” but with Arkane’s parent company Bethesda being purchased by Microsoft, a Xbox Series X|S port seems inevitable—Phil Spencer has reiterated the timed exclusivity period is only a year.

“We apologize for the extended wait and thank you all for your passion and excitement,” said Bakaba and Mitton. “It is the fuel that drives our creativity and our hard work. We can’t wait to show you more Deathloop soon!”