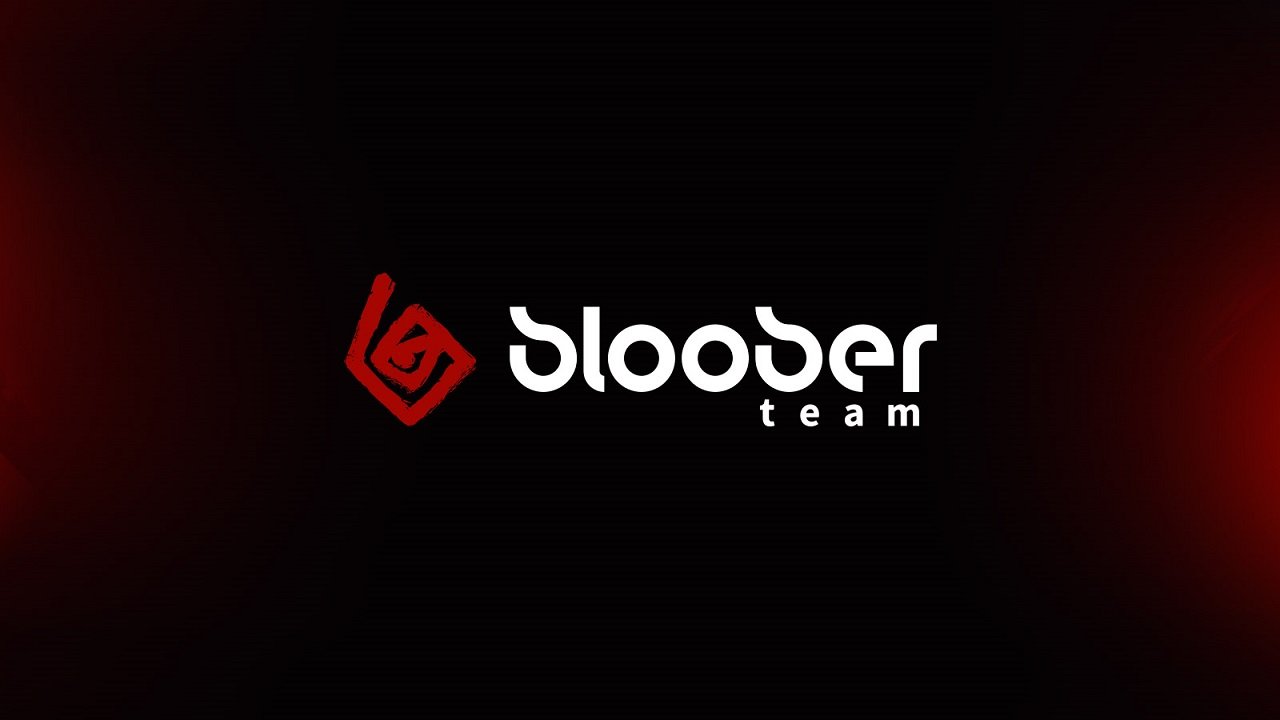 Bloober Team, the studio behind recent horror titles like The Medium and Konami, the owners of some of the biggest gaming IP’s in the industry, including one of the biggest horror IP’s, have just announced a partnership to develop “selected contents”.

The news of a brand new Silent Hill game might not be coming from the source that everyone online seems to think it will be coming from. Today, Bloober Team released a short press release, with the announcement that they have entered a strategic partnership with Konami that “will include jointly developing selected contents and exchanging know-how.” To make matters even more interesting, one of those ‘selected contents’ is in fact something Silent Hill related, according to an insider with knowledge of Bloober Team’s projects reports VGC.

Bloober Team isn’t the only studio that Konami is working with, however. There’s been speculation that after Metal Gear Survive and Contra: Rogue Corps performed poorly, Konami has been more willing to outsource development of their IP’s. This press release from Bloober Team and Konami’s own press release this morning confirms that they are working with multiple partners “to produce games from existing and new IP’s”.

It is worth pointing out that Bloober Team working on a Silent Hill related project has yet to be officially announced by either party, so insider knowledge or not, there is still a chance that a new Silent Hill game could come from elsewhere. That being said, Bloober Team remains an interesting choice as the studio to continue such an iconic horror franchise. Though the Layers of Fear series is critically acclaimed, both Blair Witch and The Medium seemed to miss the mark to varying degrees with both critics and fans.

Whatever comes from this partnership, it will be exciting to see Konami finally talk to fans a little more on what’s to come, and hopefully utilize more of the IP’s they hold that are so beloved.