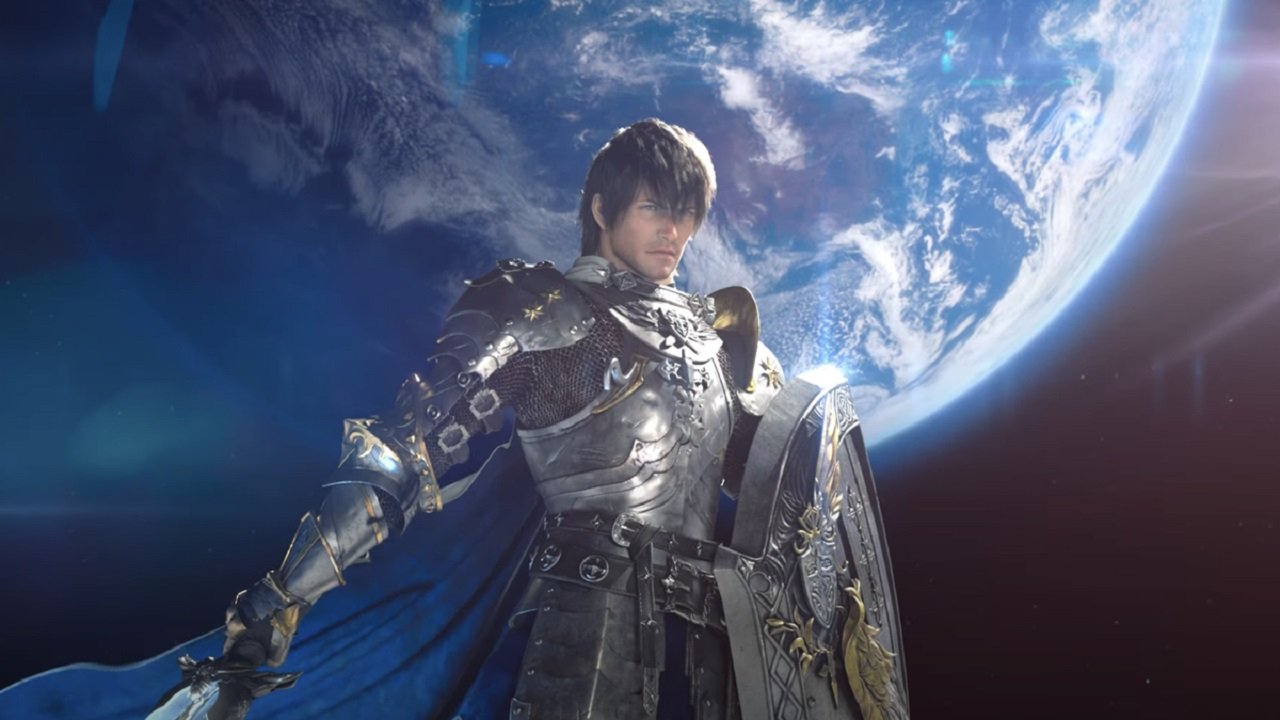 Square Enix has released another update for Final Fantasy XIV: Endwalker which adds extra content ahead of the Endwalker expansion’s launch, which is scheduled for November 23, 2021.

In a press release, Square Enix provided new details on the newly released Final Fantasy XIV: Endwalker Official Benchmark software, which adds new content and also allows players to test their computer to see if it’s ready to run the full game and expansion when it releases later this year.

The benchmark software also provides players with an updated character creator feature, which now allows players to create male Viera characters, which is a new playable race being added in Endwalker. The character appearance data created in the benchmark software can also be saved for use in the retail version of the game or selected as the character for benchmark cutscenes. Full details on the update are available on the Final Fantasy XIV website.

Square Enix also provided a detailed roadmap in the latest Letter from the Producer LIVE broadcast that provides details on content between now and the Endwalker expansion. The information from Square Enix is as follows:

There’s also a Free Login Campaign happening between now and August 23 where returning players can return to Eorzea and play for free for up to fourteen days so it’s a great time to jump back into Final Fantasy XIV.