The Vale: Shadow of the Crown Releases Today for Fans Everywhere

The Vale Has Lifted 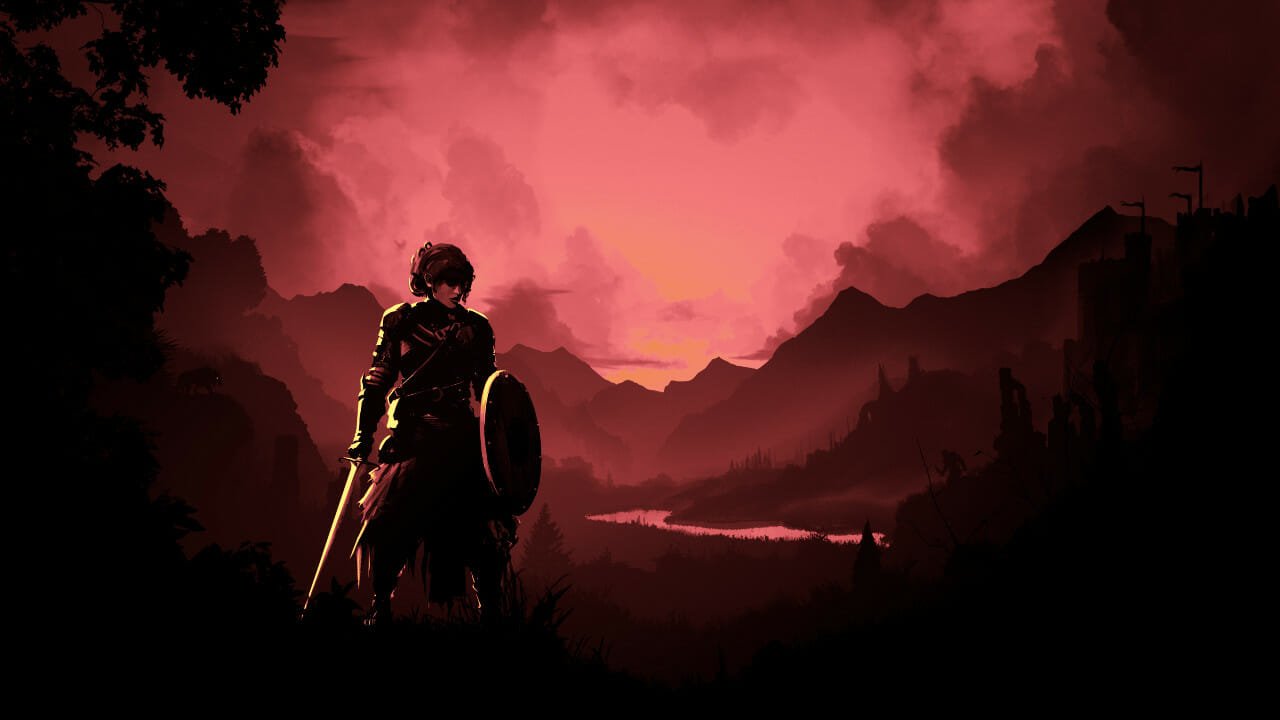 Highly anticipated The Vale: Shadow of the Crown drops today, lifting the shadow for fans longing to get a hold on this novel indie darling.

As reported earlier this month at [email protected], Falling Squirrel’s audio-only action-adventure arrives on Xbox and PC. This allows fans to finally sink their teeth into this unique adventure that has been touted as an all-inclusive journey that will immerse the player into a world like never before. This Reboot Develop Red 2019 Special Selection Prize winner, was developed with the Canadian National Institute for the Blind (CNIB), to assure inclusiveness to players of all abilities.

This mould-breaking title is accessible to all gamers, but headphones come highly recommended by Creative Director David Evans. “There is branching narrative that forces the player to make minor decisions,” he said “To make a game for everyone,” Evans explained during Microsoft’s [email protected] The title has combat like never before, allowing the player to experience the surroundings in an entire 3D perspective, the player hears a 360-degree surrounding of enemies, while analog tilting in directions can deflect or fight enemies.

Immersive little details also outline this story, as small actions can affect the player. Feeding a stray dog can gain a new companion for the player, making interactivity with surroundings more crucial. “There is a layer of novelty and intimacy,” Evans said regarding the world of The Vale.

RPG elements are included here, allowing players to guide their hero down numerous combat styles as they unlock new magic, purchase weapons and armour, with hunting and looting mechanics added to provide extraordinary depth to the title. The Legend of Zelda‘s Link can step aside for this one, as the protagonist has full voice acting.

As players embark on the emotional journey of the blind from birth, second-to-the-throne, exiled hero, there will be many conflicts. Upon the coronation of their elder brother as King of the Land, players will face many trials and tribulations with optional narrative paths, over 20 side quests, and more than 70 audio cutscenes.

The Vale: Shadow of the Crown is available now, so close your eyes, and dive into the fantastical world that Falling Squirrel has imagined.

File Under: The Vale