Texas Chainsaw Massacre Sequel is Revving up at Netflix

The Streaming Giant has Picked up the Rights 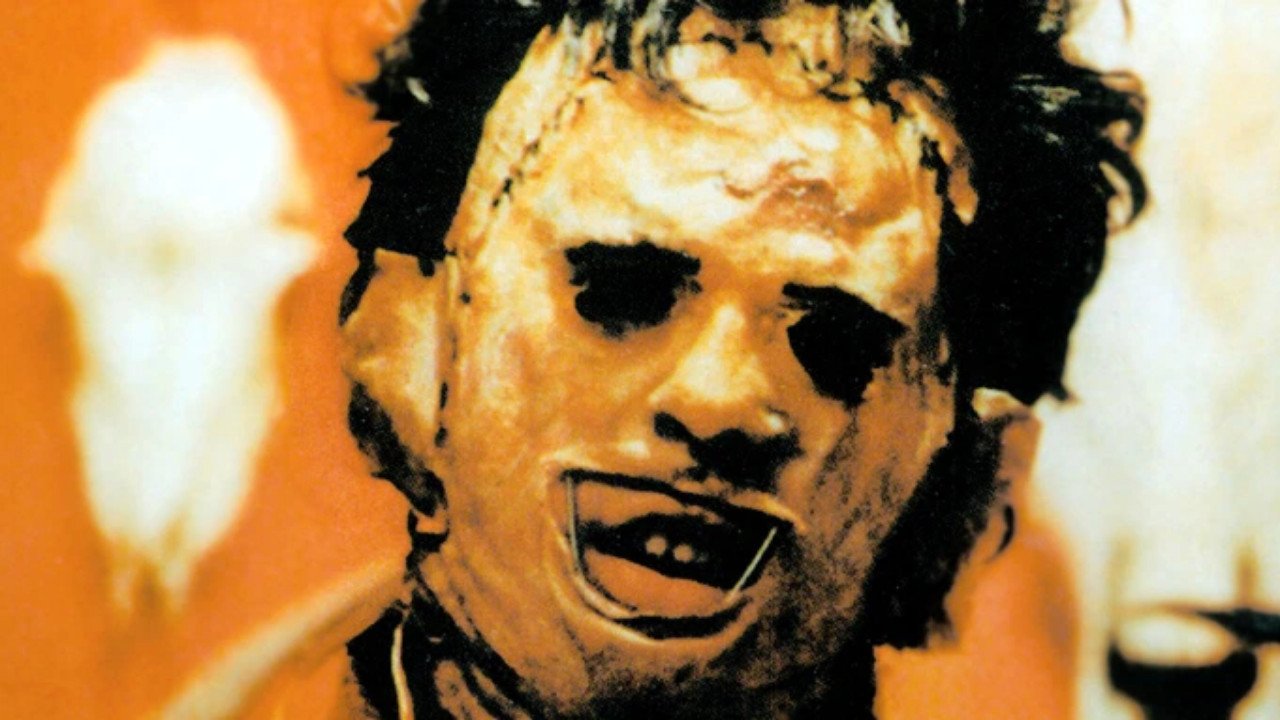 It’s been quite some time since Leatherface has picked up a chainsaw let alone turned one on, but it seems a new Texas Chainsaw Massacre instalment is happening at Netflix.

Netflix has reportedly picked up the global distribution rights to a sequel to the chainsaw massacring franchise which was revealed exclusively by The Hollywood Reporter. The film’s director is David Blue Garcia and was scripted by Chris Thomas Devlin. One of the movie’s producers, Fede Alvarez knows a thing or two about bringing iconic horror classics to modern audiences as he directed the Evil Dead remake a couple of years back.

According to The Hollywood Reporter, the Texas Chainsaw Massacre sequel will pick up where the original 1974 film left off. It has been a long time since the original continuity of Leatherface has been on screen. The film will feature Elsie Fisher, Jacob Latimore, Sarah Yarkin, and Moe Dunford as the cast for the next instalment.

For anyone who needs a refresher, Texas Chainsaw Massacre was directed by Tobe Hooper and screenplay by Kim Henkel. The movie kickstarted the extreme visceral horror movement in pop culture. The movie featured the first appearance of Leatherface which inspired a generation of iconic masked killers like Halloween‘s Michael Myers and Jason Voorhees.

The movie led to multiple sequels, a 2006 prequel and even a remake of the original movie back in 2003. The filming of the new installment started late last year with production ending earlier this year. It’s expected the Texas Chainsaw Massacre sequel will release sometime this year with horror fans are hoping to watch in the spooky month just before Halloween.