Premieres at TIFF on September 11th 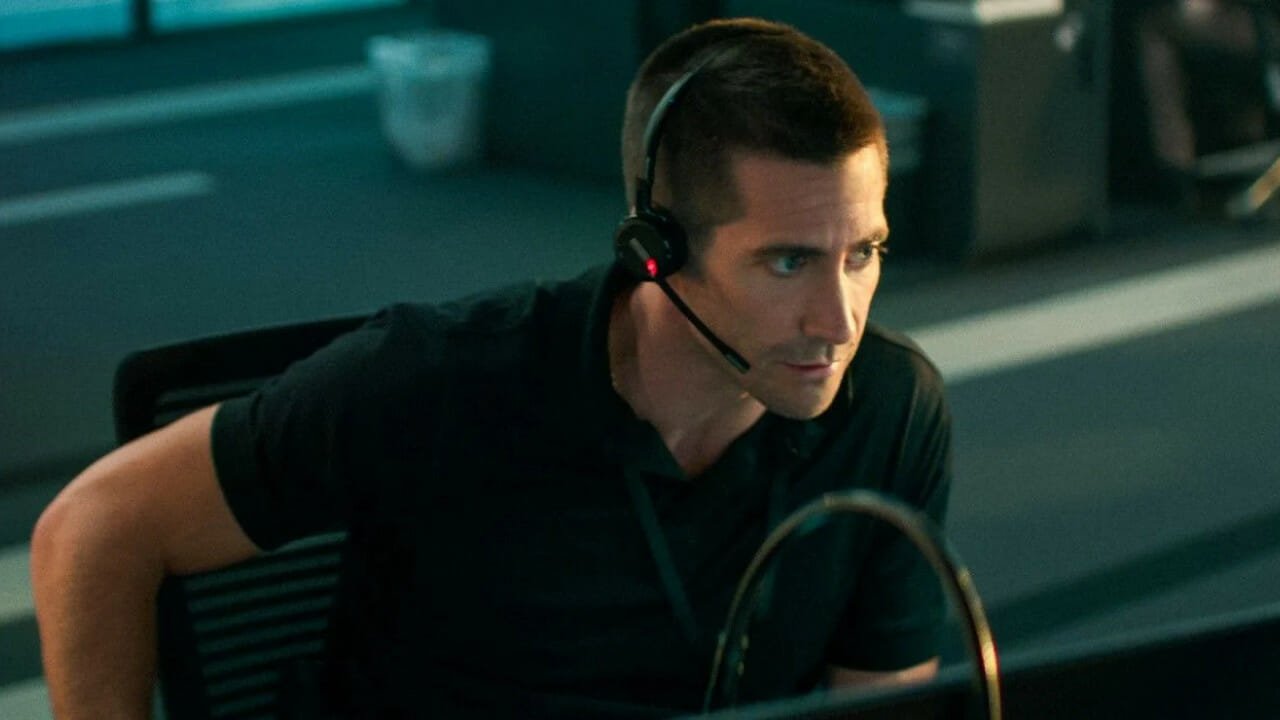 Jake Gyllenhaal is set to star in the upcoming Netflix movie, The Guilty this October, which just released its first trailer.

The tense psychological thriller is set to drop on the streaming service on October 1st, but you may be able to watch it a little earlier. The film’s world premiere is scheduled this Saturday at this year’s Toronto International Film Festival on September 11th. In addition, the movie will hold a limited cinema release on September 24th. In anticipation of the first official trailer, Netflix released the movie’s first official teaser which showed off no scenes from the movie but instead focused more on The Guilty‘s dialogue.

The Guilty is an English-language remake of an award-winning 2018 Danish film known by the same name, its remake rights were acquired by Jake Gyllenhaal in 2018. It was later picked up by Netflix last September with the cast confirmed two months later. The Guilty is being directed by Training Day’s Antoine Fuqua and written by True Detective‘s Nic Pizzolatto. The movie was filmed in Los Angles and was produced under Jake Gyllenhaal’s Nine Stories Production Banner.

The upcoming Netflix release sees it from the perspective of Jake Gyllenhaal’s character, Joe Bayler. He is a police detective who was demoted to emergency call operator. Throughout his new responsibility he answers and at times is overwhelmed by a number of unnecessary calls.

That changes though in a tonal shift in the movie when Joe gets a call from a terrified woman known as Emily. She claims she has been abducted before a mysterious man – assumedly her kidnapper – forces her to hang up. With knowing very little information, Joe attempts to save her through communication alone but as time progresses it becomes clearer to Joe things are not what they seem.

The remake’s approach is similar to the original Danish film which is mostly set in a single location, the emergency call centre where Joe works. The movie’s plot is set to take place over the course of a single day which allows the creatives of the movie to make it as claustrophobic as they can get. Instead of using visual cues of the kidnapping, the movie utilizes audio to tell the story that’s happening on the other end of the phone call.

The Guilty is set to release on Netflix on October 1st.