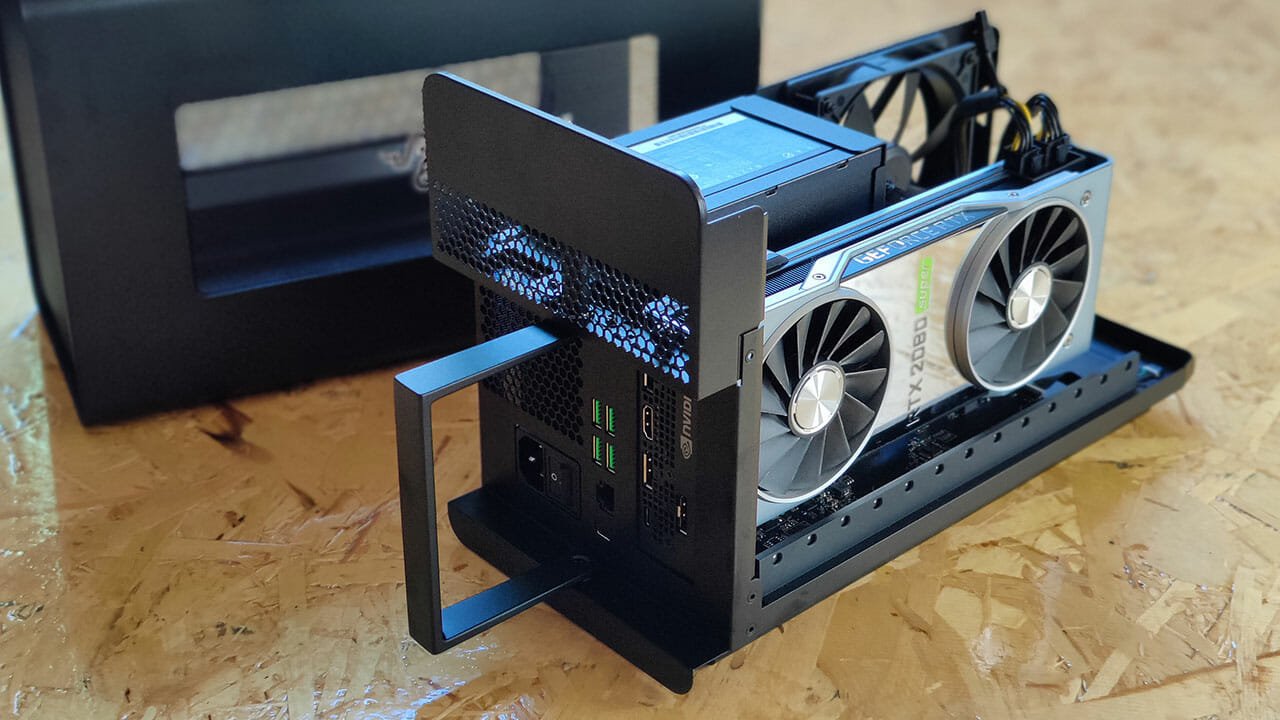 Despite the fact that the release of brand-new fancy home consoles and the rise of ray-tracing enabled GPUs are all the rage, when it comes down to it, nothing beats a solid performing graphics card that can play new releases at a respectable and affordable price point. Enter the Nvidia’s RTX 2080 Super from 2018, one of the first mass-market GPUs to feature RTX/ray-tracing capabilities.

Benchmarking an assortment of both new and old titles, including games that include native ray-tracing support, yielded assuring numbers that should please those looking for good performance in their games. All games were tested at both 1080p and 1440p to give most people a realistic metric to judge.

First up, Fortnite on the Epic setting seemed to run at a consistent 172FPS, dropping to 121 FPS, a significant boost from what the console versions of the popular game offer. Next up, Battlefield V ran at a high 130FPS in full HD, dropping to a still respectable 113FPS at 1440p.

Assassin’s Creed Odyssey, an older but densely populated game, yielded around 70fps at 1080p and 60fps at 1440p. Serious players looking for high performance in first-person titles can expect excellent performance as well, with Call of Duty: Warzone running at a brisk 145FPS at 1080p and 117 at the higher 1440p resolution.

Moving on to heavier hitters, Metro Exodus with both RTX and DLSS enabled performed at 83FPS in FullHD and around 53 FPS at 1440p.

“When it comes down it, Nvidia’s RTX 2080 Super is still a fantastic card…”

It should be noted these numbers will vary depending on the other components available on an individual’s machine. These tests were done on an AMD Crosshair VIII Hero motherboard, equipped with an AMD Ryzen 7 3800XT CPU and a Seagate Firecuda 120 2TB SSD.

When it comes down it, Nvidia’s RTX 2080 Super is still a fantastic card, akin to the reliability of the legendary GTX 1080 Ti, with the added bells and whistles that come with ray-tracing and DLSS upscaling, firmly placing it in the realm of next-gen capable gaming. Ultimately, the RTX 2080 is a great choice, particularly for those looking for a high-performance card in a market that is faced with increased scarcity.