The 5 Most Romantic Games to Play This Valentines Day 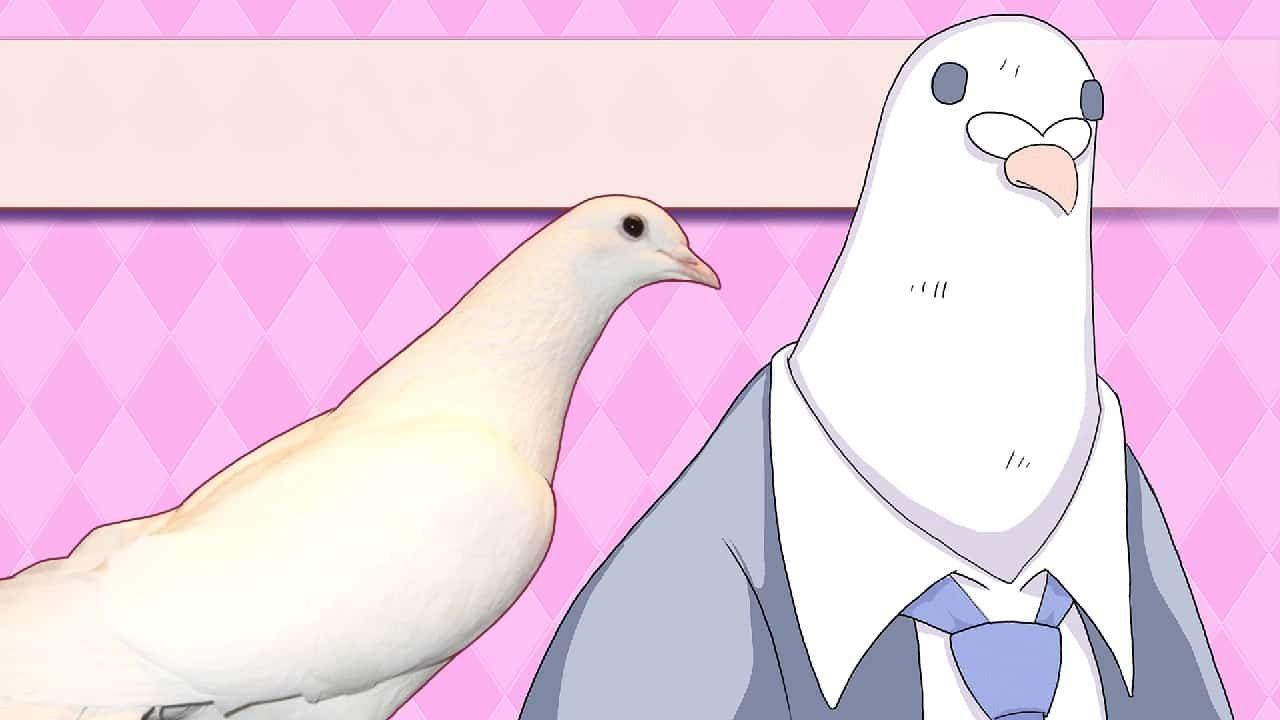 Valentines Day is here, and with many people making reservations at fancy restaurants, and throwing roses at your significant other (or begrudgingly at other couples, depending on your take on tradition – who are we to judge?), it is time for you to snuggle up alone or with your significant other in front of your PC or console of choice.

While the standard Valentines Day stick can be fun, it does have some limits. This is where these games come into play. Whether you want to meet all the best country people near your farm or date the sexiest pigeon in the school, CGMagazine has your definitive list for all your video game needs.

Stardew Valley makes its way onto this list because it manages something integral to finding love; finding loneliness. In the game, you start off life in a new town not knowing anyone and as a result feeling isolated and alone. However, this feeling is a temporary one as you soon meet new people and grow your relationships over the course of the game’s different seasons. On top of finding romantic love, Stardew lets you build deep friendships which are shown to be just as fulfilling as their romantic counterparts. All in all the game does a great job of capturing the spirit of love and the importance of meaningful relationships in life.

If human love isn’t your thing then Purrfect Date may be the game for you! Purrfect Date is a cat dating simulator which involves you travelling to an island of cats and eventually turning to them for companionship. The game boasts a dry British style of humour as well as a sense of adventure over its 6-10 hour story. What’s more, is that Purrfect Date officially launches today on iOS, so you can jump into the fun of dating a cat on the go.

Speaking of animals and relationships, Hatoful Boyfriend is a pigeon dating sim with a number of surprising twists. I’m not going to spoil them here, but the main concept is that you are a human who lives in a world where birds have taken over and where people live mostly in caves. Your character gets accepted into the prestigious St. PigeoNation’s Institute, a school for talented birds, and the game follows your quest to find love in between classes.

Fire Emblem Awakening works as a game because it boasts a deep and varied experience that combines a great tactical RPG with a mini dating simulator.  The relationship system in Fire Emblem not only makes your characters work better in combat, but it also opens the door for children, which can then be used to battle and train once they’ve matured. In many ways, the romance in Fire Emblem Awakening is strategic love, but it’s still lots of fun.

What are your favourite games that have to do with dating and relationships? Let us know in the comments below!

Liked this article and want to read more like it? Check out Jordan Biordi’s review of Bayonetta for Nintendo Switch.