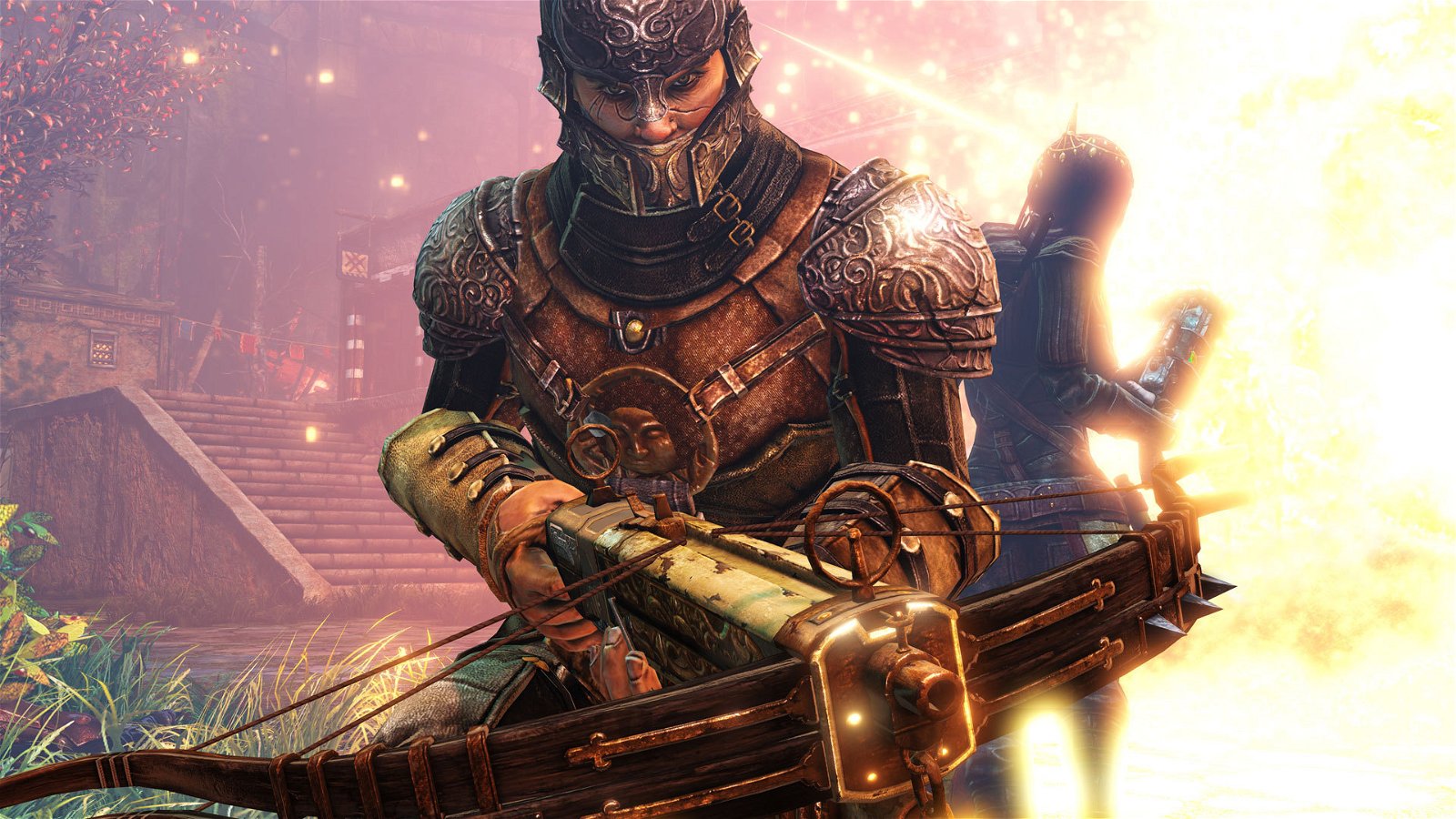 With the myriad announcements that come from gaming conventions and various indie start-ups online, it’s no surprise that some games (even with consumer interest and backing) never see the light of day.
There are usually a multitude of reasons for cancellations, but the main reasons usually are a title being stuck in development hell, disagreement within the company, or an overall lack of funds. While some are eventually able to overcome these obstacles, the unfortunate reality is that most don’t.

With that in mind, let’s take a look at some of 2016’s most notable cancellations.

Whore of the Orient

Team Bondi was developing a spiritual successor to their previous title, L.A. Noire. This time, it would be set in 1930’s-1940’s Shanghai. Despite the success of their previous title, however, it wasn’t enough to keep the project going. Whore of the Orient became stuck in a development black hole, after being in development since for half a decade. Warner Bros. dropped their funding, and many employees from Team Bondi were let go during the course of development. To kick the team while it was down, a Chinese Councillor decided to make a Human Rights Commission case against the game for use of the word Orient.

It’s a shame that Whore of the Orient is will forever be a cold case, but at least a minute’s worth of footage leaked online showed players what could have been.

Not only did Fable Legends itself get cancelled, but the developer went under as well. With the historical success of Lionhead Studios’ Fable, the company announced a cooperative RPG set several hundred years before the events of the original series.

The title was based around four playable characters, and could have been played alone or with up to three friends. A beta version was released, with the hope players could give feedback during development. In December 2016, Lionhead announced that Fable Legends was to be delayed for some extra polish, but just three months later the game was cancelled, and the servers shut down  in April. Lionhead Studios would also close its doors in April after twenty years. It was a sad ending for a title that looked, at the very least, to be a very original take on an established franchise.

Halo Online was a massive multiplayer shooter game with almost the same elements from the original series. With the beta released only in Russia, North American fans waited patiently to get on their keyboards and join the fun. However, according to a staffer known as Fogeyman, Microsoft failed to make decisions on the future of the game. The project was cancelled and the servers in Russia shut down.

After years of fan demand for more Legacy of Kain, Square Enix decided to release a free-to-play, multiplayer spin-off game called Nosgoth. It would be set in the same universe, and feature both settings and characters from the cult hit franchise.

The game was set up in a way where teams would pick a race, then jump into combat with each other. Matches would be decided based on highest number of points accumulated. The beta was released in January of this year, but Nosgoth was unfortunately cancelled in April, due to negative reception of it stepping away from its original single player and story-driven concept. The servers to Nosgoth were officially shut down in May, and Legacy of Kain was once again lost in Square Enix’s vault of stagnant IPs.

In 2012, United Front Games and Square Enix released an open-world, action-adventure game called Sleeping Dogs. Set in Hong Kong, the single-player story follows a cop on assignment to infiltrate a Triad organization. Despite not hitting projected sales and criticism with animations, graphics and camera, Sleeping Dogs received fair reviews and was re-released with major improvements in 2014.

United Front Games decided to release a sequel game, Triad Wars as a free-to-play multiplayer game However, the beta received major criticism for not having enough player interaction. Players were frequently battling NPC’s instead of real people. It ended up being a shallow retread of the original, just with tacked-on multiplayer and not much else.

Due to the overwhelmingly negative reception, the plug was pulled on Triad Wars this past January.

Some games do manage to get some of their intended content out there, even in the face of cancellation. For example, Blizzard’s cancelled game Titan had some maps and concepts switched over to Overwatch, and concepts from their canned StarCraft: Ghost project wound up being StarCraft II DLC this year. A Kickstarter campaign allowed Allison Road (the spiritual successor to Silent Hills) to go through development. That’s to say nothing of titles like Duke Nukem Forever or Edge of Twilight, which were delayed, cancelled, then eventually resurrected.

The games on this list may be gone, but maybe developers will learn from past mistakes to ensure their games do get released and enjoyed in some capacity.