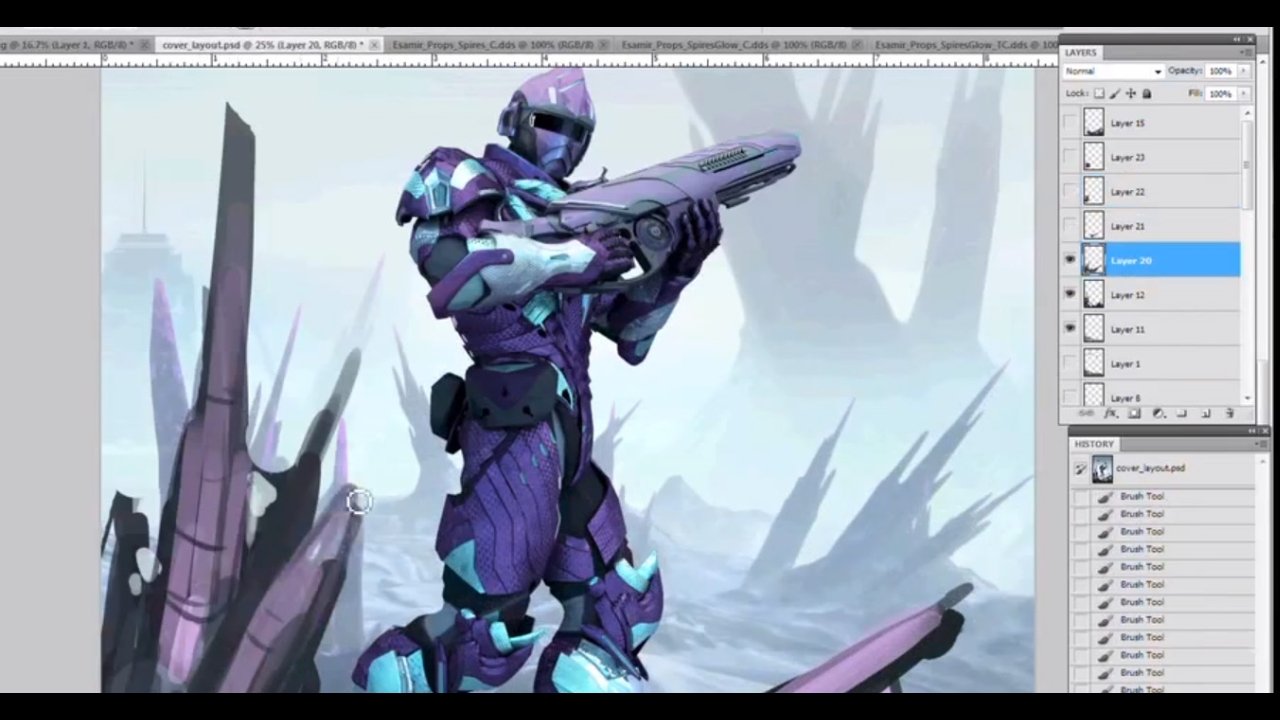 We’re well underway on production of the next issue of Comics and Gaming Magazine, and this time it looks like we’re getting some help.

Did you know that the next cover of CGM is going to feature an exclusive cover from the upcoming Sony PC game Planetside 2? Tramell Isaac and Matthew Higby over at Sony Online Entertainment have been tracking the development of the game through a development diary where in the latest episode, among other things, they go over the creation of our cover with concept artist Roel Jovellanos! Roel talks about the artistry behind the piece and gives an indepth look at our October/November cover artwork. You can see the footage below, and the CGM section starts at around 14:30.

The piece looks stellar and we’ll have the next issue of the magazine out on store shelves at the end of the month with an interview with the Planetside 2 development team.  Look for it guys, it’s going to be great.

A huge thanks goes out to Sony Online and the staff for working with us! We’re going to stay tuned to the dev diaries, and can’t wait to play Planetside 2.