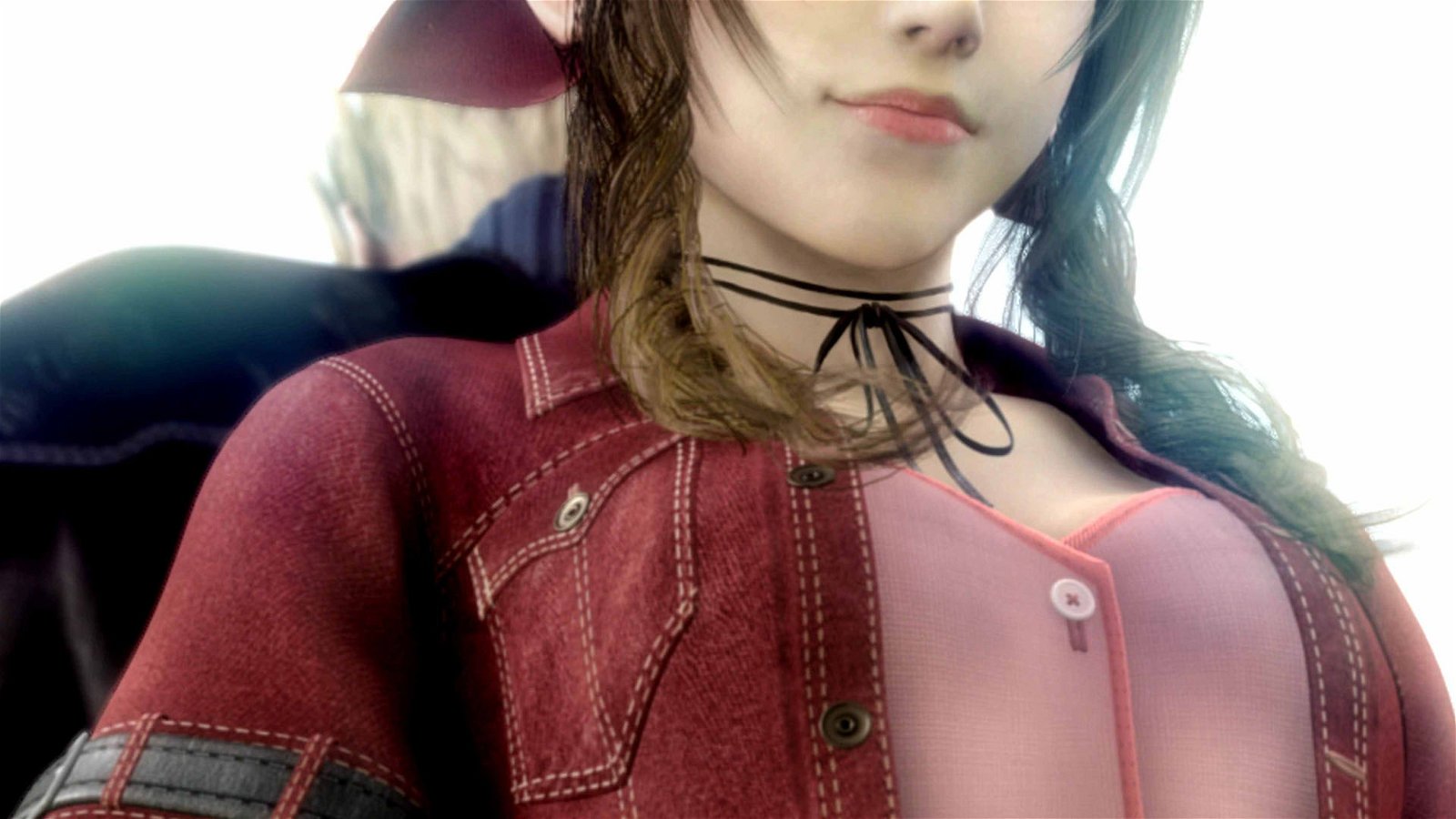 For those unfamiliar, pre-rendering is basically the process in which video footage is not rendered in real-time. Meaning those backgrounds you see in games like Final Fantasy VII and Resident Evil are static. They’re almost like beautiful paintings that age well. They don’t ever change; they contain only slight movements, but are incredibly detailed.

The opening level in RE Zero takes place on a train. While my character, rookie S.T.A.R.S. member Rebecca Chambers, is an actual 3D model, most of the train is completely pre-rendered. I still remember walking into a small room and spotting a few champagne bottles lying around, tilting left and right ever so slightly. There was an ashtray hiding in one corner, dried blood decorating the walls, and broken glass on the floors. The amount of detail that was put into this tiny little room is incredible. No matter how beautiful a modern open-world game like The Witcher 3 or Fallout 4 may look, I still think they fail to achieve the same attention to detail found in most pre-rendered backgrounds.

That’s totally understandable, however. With pre-rendering, developers have the luxury of spending a large amount of time meticulously creating comprehensive environments without worrying about using up a lot of memory. There’s not a whole lot going on in pre-rendered backgrounds, what you make and see is exactly what you’ll always get- unlike in The Witcher 3, which has a slew of characters constantly on the move, a day/night cycle, and a complex weather system. However, the static nature of games like RE Zero is totally fine. For example, the Spencer Mansion in Resident Evil HD is an intricate work of art that never ceases to amaze me, even with the game being well over a decade old. I don’t care that the entire game takes place during the night, or that the mansion never actually changes aesthetically at all.

Pre-rendered backgrounds certainly have their place in the industry, and I miss seeing them in games. They helped breathe life into the worlds of Final Fantasy VII, Metal Gear Solid, Onimusha, Silent Hill, and many more. They suck you into the game’s world, and help suspend disbelief that they’re just something a few developers made. Pre-rendered backgrounds feel and look lifelike, and they always will. Try playing a game like Assassin’s Creed II now. While it was one of the most beautiful games released during its time (in 2009), it hasn’t aged all that well. It’s difficult to be enraptured by Florence or Venice once again because they don’t look all that great anymore. However, feudal Japan in Onimusha still looks just as good as it did back in 2000.

Some modern games still use a slightly different version of pre-rendered backgrounds. A game like Until Dawn, for example, uses real-time backgrounds. They actually change and shift over time. While exploring the snowy mountains, you can spot birds flying overhead and few other animals roaming around. But Until Dawn’s environments still largely remain static, and are incredibly detailed. The large cabin hasn’t been used in a while, and so all of the furniture is covered with blankets and most of the rooms are a complete mess. The whole place is brimming with detail, and settings like the cabin are a huge reason why Until Dawn is such a fantastic experience. It’s a horror game where the atmosphere heavily relies on the spooky environments you’ll be exploring.

Hopefully we’ll start seeing more games like Until Dawn using real-time backgrounds. This is a natural evolution of pre-rendering, and it should quickly become more prevalent in games.