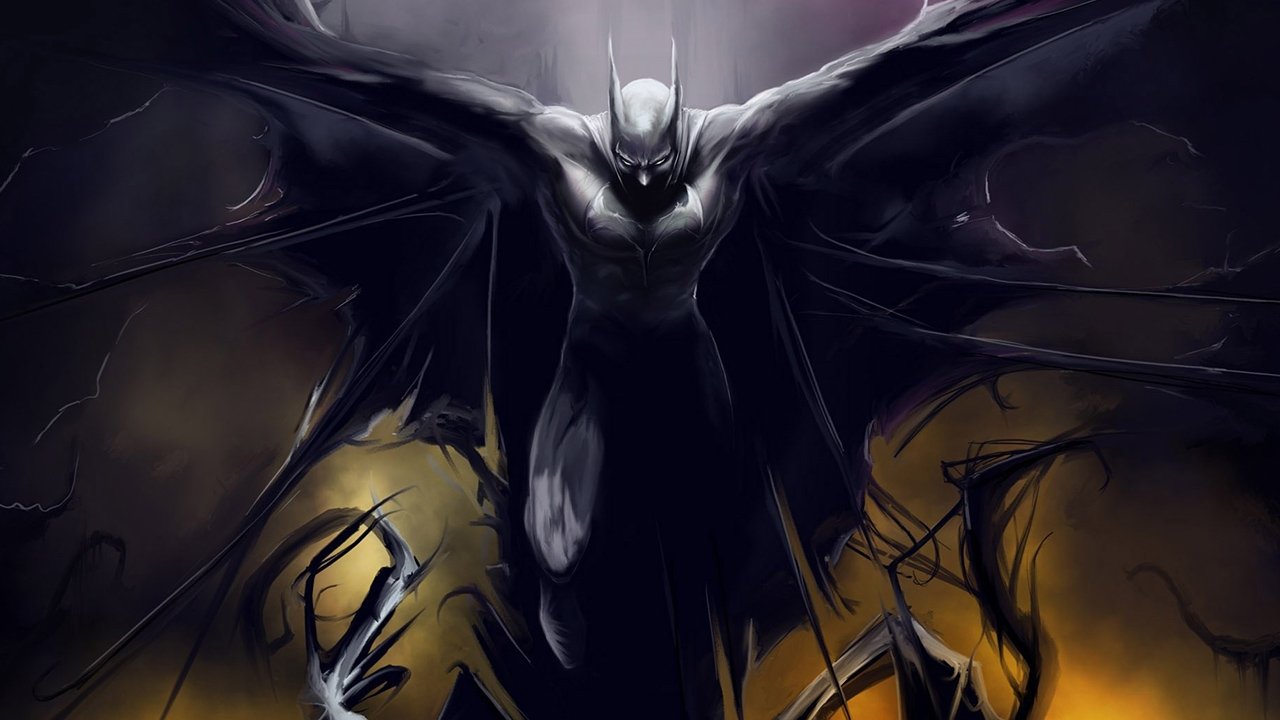 Videogames and comic books have gone mainstream without losing their edge. For fans, there has never been a better time to enjoy these passions.

Indie game developers can find an audience in those of us who aren’t satisfied with the AAA sequel machine. Superheroes are truly leaping off the page and onto the big and small screens with tremendous success. At the same time, comic books endure and innovate – proof that people still crave the marriage of words and images in the uniquely comic book way.

The rest of the world has embraced our passions, but those of us who have been ahead of this curve for decades seem hesitant to celebrate. Just look at how some of our brethren rip apart comic book films that miss the mark. It’s not that I think The Green Lantern was a great film, but I can appreciate the fact that it even got made. It looked good and there was a ton of effort spent on launching the character onto the world stage. The movie is a rare stinker in a recent field of great comic book films. I like those odds, because I think we’ve forgotten how bad it used to be. If you don’t believe me, watch Batman & Robin.

The current generation is proud of its geekdom and doesn’t care who knows it. This occurred to me recently while I was waiting for a sandwich at my local deli. The pretty girl behind the counter was wearing a Batman T-shirt. It read: Keep calm and call Batman.

She gave me a shrug that said “obviously.” 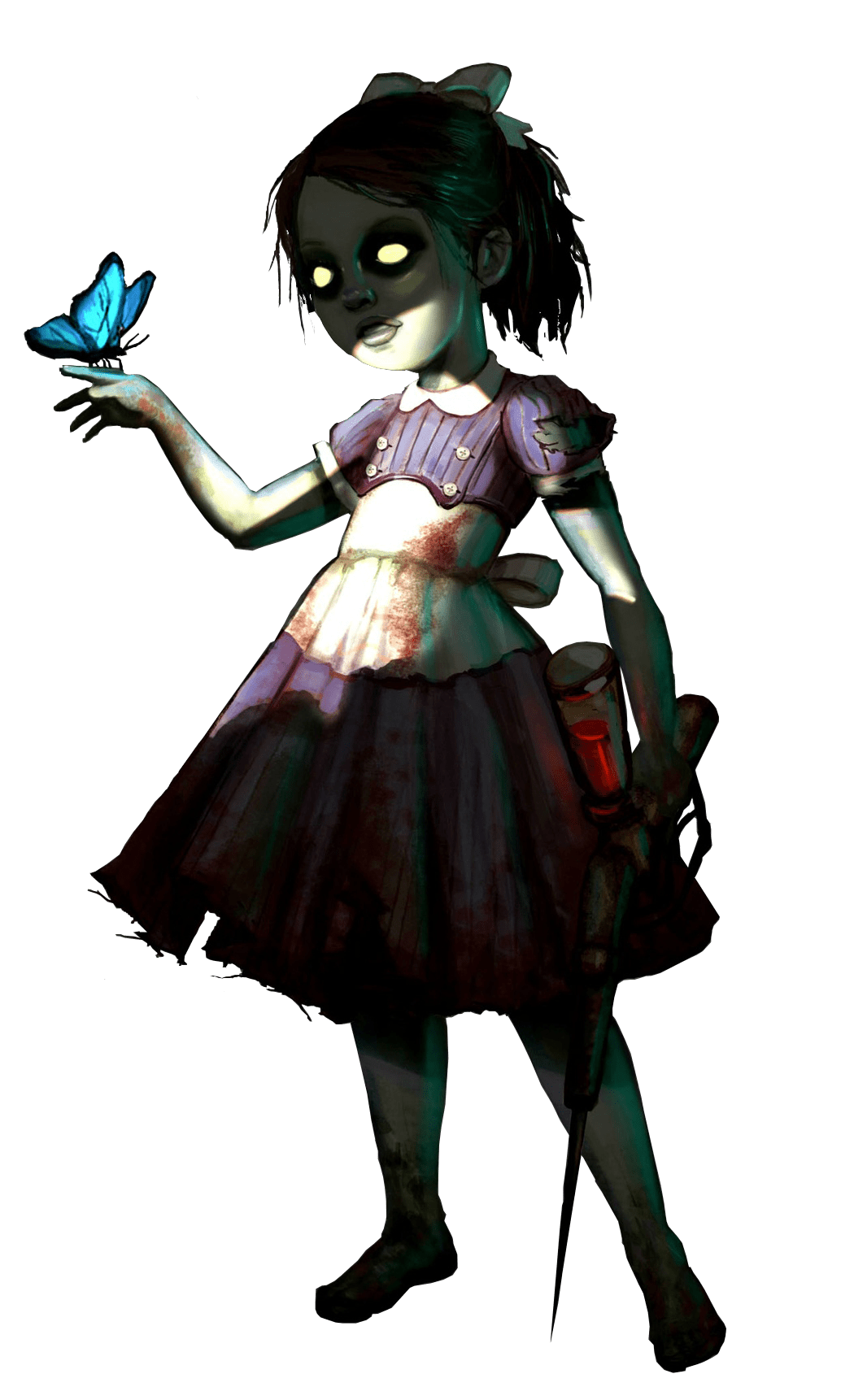 She turned to make my sandwich and I noticed her Justice League belt. After I complimented her on this she pulled up her apron to reveal a Batman belt buckle the size of a dessert plate.

One of the girls at my favorite coffee shop is quiet and a little shy. She overheard me talking about videogames and raised her voice enough to let me know that she’s also into videogames. I guessed Words with Friends. She replied that she was building a Bioshock Little Sister costume for an upcoming convention.

I was blown away.

These stories are anecdotal, but they speak to my belief that this generation of kids doesn’t fear the repercussions of going geek. I can remember a time when a kid reading a comic book in the high school cafeteria would have his hands full with bullies. Hanging out at the videogame store in the mall wasn’t cool. I didn’t know any girl gamers or comic books fans when I was a teenager. Going public with geekery was hard enough for the boys. I can only imagine it was popularity suicide for girls.

No longer. My daughter – five – will grow up in a world where her love of Spider-Man and The Hulk are not questioned. My son – three – can wear a Wonder Woman raincoat to school without fear. And when they have friends over they’ll know their father is at the ready with games and comics that are not only appropriate, but encouraged.

Many of us are waiting for this bubble to pop, especially in film. The aforementioned Batman & Robin killed the comic book movie boom for years. Some of us are even old enough to remember the videogame crash that followed Atari’s burial by shovelware.

It could happen again. If this is a great time for us it stands to reason that bad times may be ahead. If that’s true, this generation will not slither into the shadows. It will not wait for the problem to fix itself or, worse, give up on these things.

This generation will rise up, speak out, and champion its hobbies to the world.