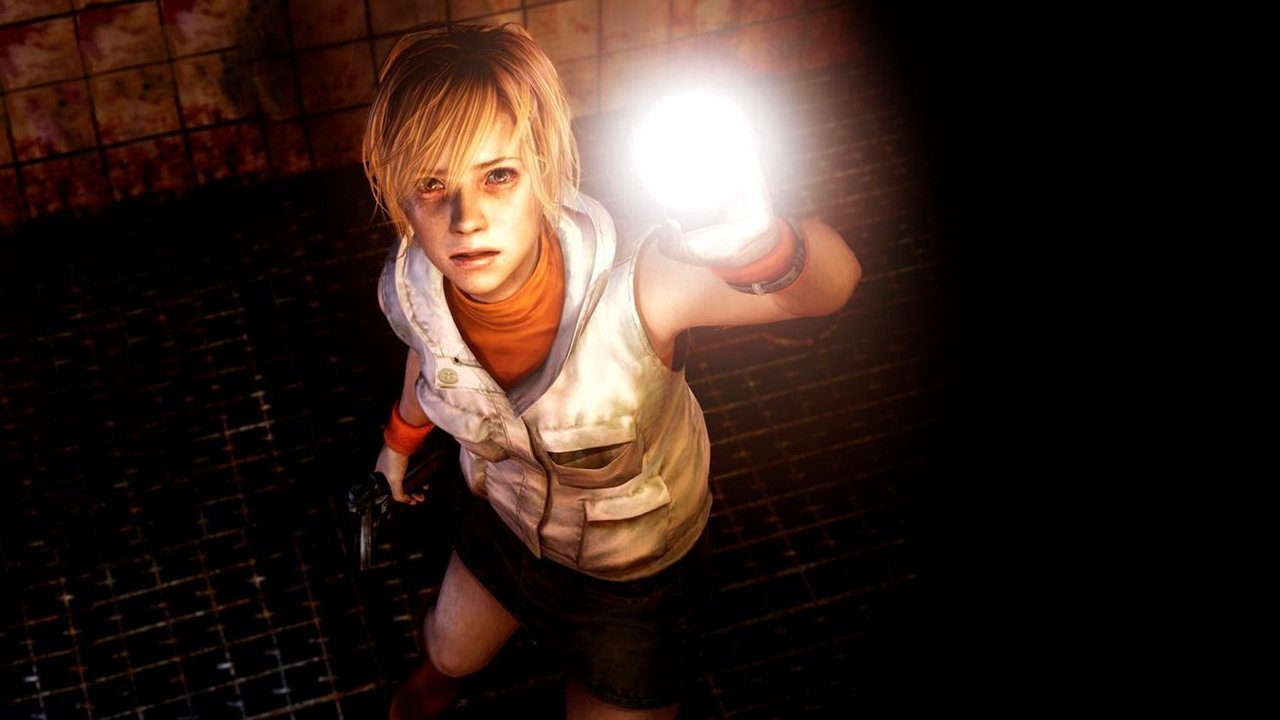 Grab These Essential Spooky Alternatives While You Can
Chris De Hoog | Oct 24, 2021

Like the most stubborn of zombies in a horror movie, the PlayStation 3’s online store keeps returning from the dead and limping after us. Here are 5 classic titles you can still purchase on its digital storefront before Halloween.

Sony has announced that the PlayStation 3 will no longer support credit, debit, or PayPal purchases on its digital store as of Wednesday, October 27. This comes after an attempt earlier this year to pull the plug on the marketplace entirely. An outcry from fans who wanted to retain access to the 15-year-old service, largely for its back catalogue of Psone and PS2 Classics, changed Sony’s mind. Yet here we are six months later, with the most convenient means of purchase being removed.

After Wednesday, you’ll need a PlayStation gift cards to purchase anything on the PlayStation 3 Store—and, if you’re in the mood to play something that’s simultaneously spooky and retro, and perhaps unconventional, for the Halloween season, there are many reasons to dust off your old console from just its PSone Classic library alone.

Take the engine of the Resident Evil games and swap zombies for dinosaurs, and you have the genre-bashing cult classic Dino Crisis. It would have been easy for this one to fall flat on its face, but Capcom managed to tap into a different, more primal type of terror. Instead of slow, stumbling zombies, you have to deal with one of humanity’s oldest, most primal fears. It worked for Spielberg and Jurassic Park, and it works here as well.

Plus, you get all the camp you expect from cheesy horror films with reaching premises, but with new clichés that keep it fresh. It’s almost criminal that this didn’t become a longer-running franchise.

They may be obvious choices, but the Resident Evil games are the reason we have “survival horror” as a genre. In the same way that there’s value in rewatching foundational slasher films to see where more modern movies came from, it’s still worth booting up your PlayStation 3 to revisit the original Raccoon City. In some ways, these games are almost creepier in their original forms, with their technical limitations leaving more to your imagination.

Personally, the series was never scarier than in Resident Evil Nemesis, where the titular behemoth could show up at practically any time to instant-kill you. That fear of pursuit is purer here than in its 2020 remake. But the original Resident Evil remake is also a great choice, with its crimson-headed zombies, or Resident Evil 2, arguably the finest moment in the series’ first age.

Halloween doesn’t need to be about slashers and pumpkins, because dread comes in a broad array of flavours, as Shin Megami Tensei: Nocturne proves. You play a high school student who has the fate of humanity dropped on his shoulders when the apocalypse wipes out the race—you know, typical teen problems. You must navigate a nightmare version of Tokyo, wrestling with your new demonic powers and bargaining with other demons to decide what new shape the earth will take.

Riddled with demonic creatures, this post-apocalyptic hellscape is every bit as unsettling and creepy as the scariest movie, making Nocturne a great unconventional choice for Halloween gaming. (Alternately, you could also play the HD Remaster which came out earlier this year, adding voice acting and some modernized quality-of-life updates, but the cheaper price of the PS2 Classic version could still make it worthwhile.)

Konami’s 1999 classic does something similar, aiming for psychological horror more than traditional hack-and-slash. Silent Hill plays much like Resident Evil, with unwieldy tank-like controls. But the difference in atmosphere is immediately apparent, using a radio to detect monsters by the static they generate, or illuminating the game’s grim environments with only the flashlight attached to your jacket.

The series has lapsed into unofficial retirement in recent years, following Hideo Kojima’s departure from Konami during the development of Silent Hills. However, the original game and its successors have retained their popularity and relevance through retro game markets and backward compatibility, like the PlayStation 3’s marketplace. Physical copies regularly sell for close to $100 loose, or much more in complete form, but the PSone Classic version is a mere $6 CDN—a handsome discount for a horror classic.

Square Enix’s 1998 action-RPG Parasite Eve is a prime contender for this list’s top spot. An overlooked retro gem that’s readily accessible on the PlayStation 3 Store? Check. An unconventional horror game? Check. And for bonus points, it straddles the line between holidays, being a horror game that occurs over Christmas—a plus for A Nightmare Before Christmas or even Die Hard fans.

NYPD officer Aya Brea finds herself uniquely equipped to deal with a threat that seeks to eradicate humanity from the cellular level. Combining lighter tank controls with RPG elements, Parasite Eve really encapsulates a lot of the era’s best features while telling a tale that’s simultaneously grounded in real-world science and absolutely bonkers. As a pseudo-sequel to a Japanese novel of the same name, it packs enough body horror to give Junji Ito a run for his money.

And there you have it—a smattering of titles that may not be the most obvious Halloween plays, but are worth checking out on the PlayStation 3 store while it’s still convenient. Who knows how many more times this golden repository of classic games can stave off extinction or be revived like the worst foes featured on this list, however.