Studio closures and the Death of Vigil Games

Studio closures have become far too common in the gaming industry, with a couple more falling victim in the last week.

Amongst all the news last week of THQ studios finding new homes and intellectual properties being sold to the highest bidder, came the depressing information that not all studios would be kept around. Vigil Games, developers of the Darksiders series, were passed over by potential buyers and closed doors shortly after the auction did. The closure bothered me more than past studio closures, because it was a culmination of  similar news announced in the last couple years.

For THQ, the writing had been on the wall for some time now. The end always seemed near, no matter how much people hoped they would find some way out of it. There was always going to be too many people at THQ out of a job over the closure, but the one silver lining in all this, especially when the auction date was announced, seemed to be  that the most talented development houses of THQ’s most popular games might find a way to go on.

The demise of THQ affected me as a fan of games. I’ve played most wrestling games released under that banner, as well as being a huge fan of the original Red Faction. One post on NeoGAF by Vigil Lead Combat Designer Ben Cureton summed up how I felt about the closure. 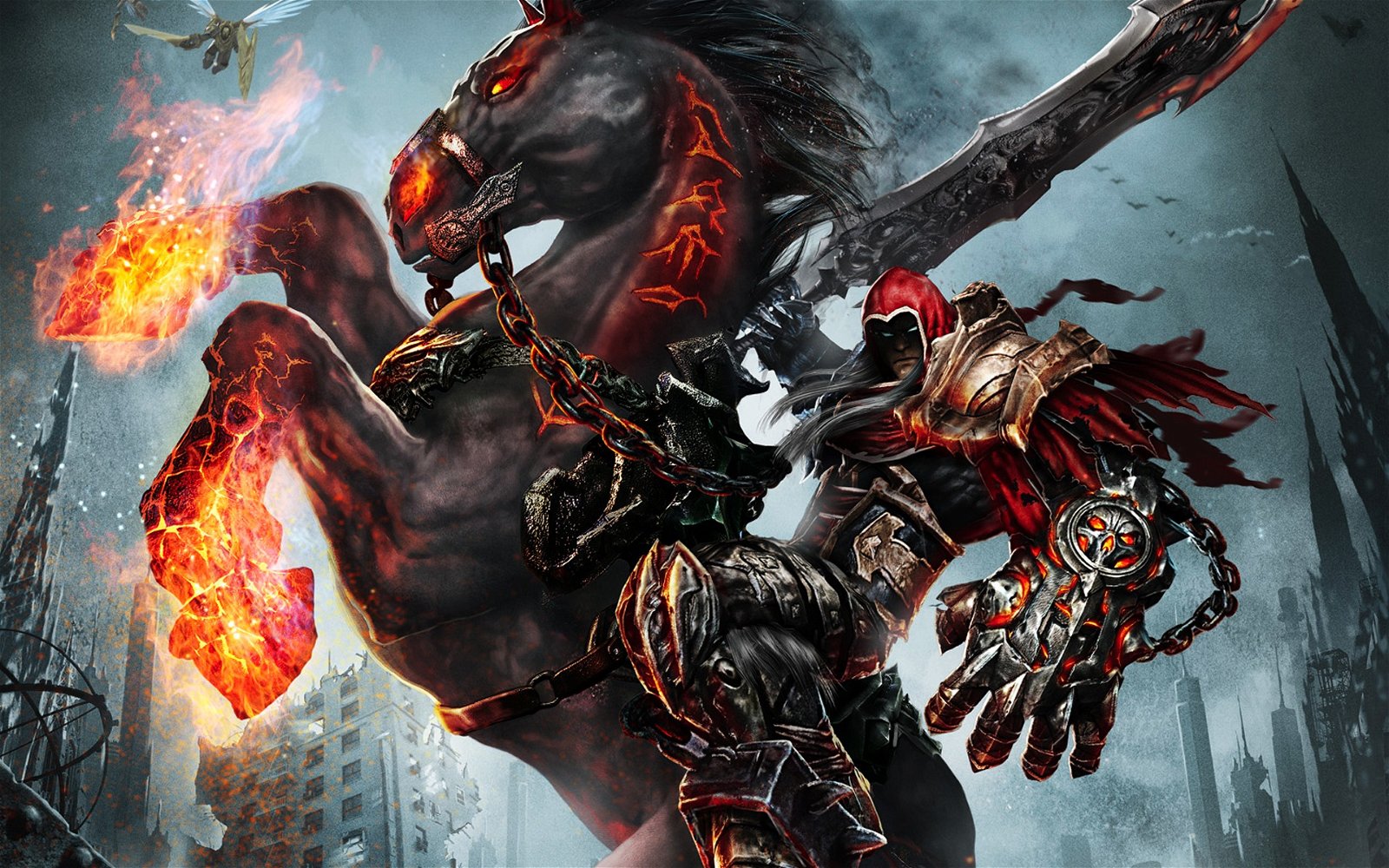 “I’’ve been laid off more than once. It sucks every time. But am I sad I don’t have a job? Not really… I’m sure I’ll get another one eventually. I’m sad because it won’t be THIS job. It won’t be at Vigil. That’s why I’m sad. The people I waged war with are no longer together. The people that I bled with, vented with, argued with (often times LOUDLY), and kicked back with… these people will never be together again in the same combination.”

Reading that made me think back to the closure of 38 Studios, it’s end brought about by bankruptcy, missed loan payments, and poor management from the top. Without going too in depth, 38 released Kingdoms of Amalur: Reckoning, an RPG that while not perfect, really advanced the way combat should feel in a game of its type. Some of that studio went on to form Epic Game’s newest team, Impossible Studios, but they created something good as a unit.

A few days removed from the THQ auction I found myself thinking of who could have been the White Knight to Vigil Games, swooping in and picking them up. Who could possibly allow this team to stay together and continue working off of what they had already created?

Bearing in mind that I don’t have much insight into the inner workings of each publisher, I I found the sad truth may be that there just wasn’t a good match available.

Activision, the biggest publisher in the business, may not have been interested in acquiring Vigil based on the performance of Darksiders II. THQ reported that the game performed below their expectations, shipping just 1.4 million copies by the end of Sept. 2012. They have a trend recently of sticking with franchises that put up big numbers, but shying away from those that don’t and closing the studio that made them. Radical Entertainment being a recent example of that with Prototype 2.

A quick look at the games released under the Activision banner reveals that they don’t have many that aren’t an already established major franchise or big licences. Even the latest game in the James Bond franchise, 007 Legends, did poorly. Darksiders, for all the praise it may get from critics and fans, is neither a major franchise nor big licence.

Publishers like EA and Take-Two already have several studios under their wing, and franchises that are more established than Darksiders. Other publishers just don’t have a history of acquiring western developers.

Although other studios were acquired by publishers other than the one listed, it may just come down to Vigil not having a big enough library, or a history with big sellers. Also, as mentioned by Jason Rubin ex-president of THQ, Vigil not having anything big and in development, also likely played a role in the non-purchase.With Crytek opening a new studio in Austin, Texas comprised of 35 former Vigil employees, fans await news on the Darksiders IP. Platinum Games recently expressed their interest, but there isn’t anything concrete on that front. The larger concern is where the industry is headed. The subject has been beaten to death, but there may not be room for mid-tier games for much longer; either your game is one of the year’s best sellers, or its a smaller budget, downloadable title.

Wherever games are headed, hopefully developers of good games don’t go the route of Vigil Games and the dozens of other studios that were forced to close their doors.