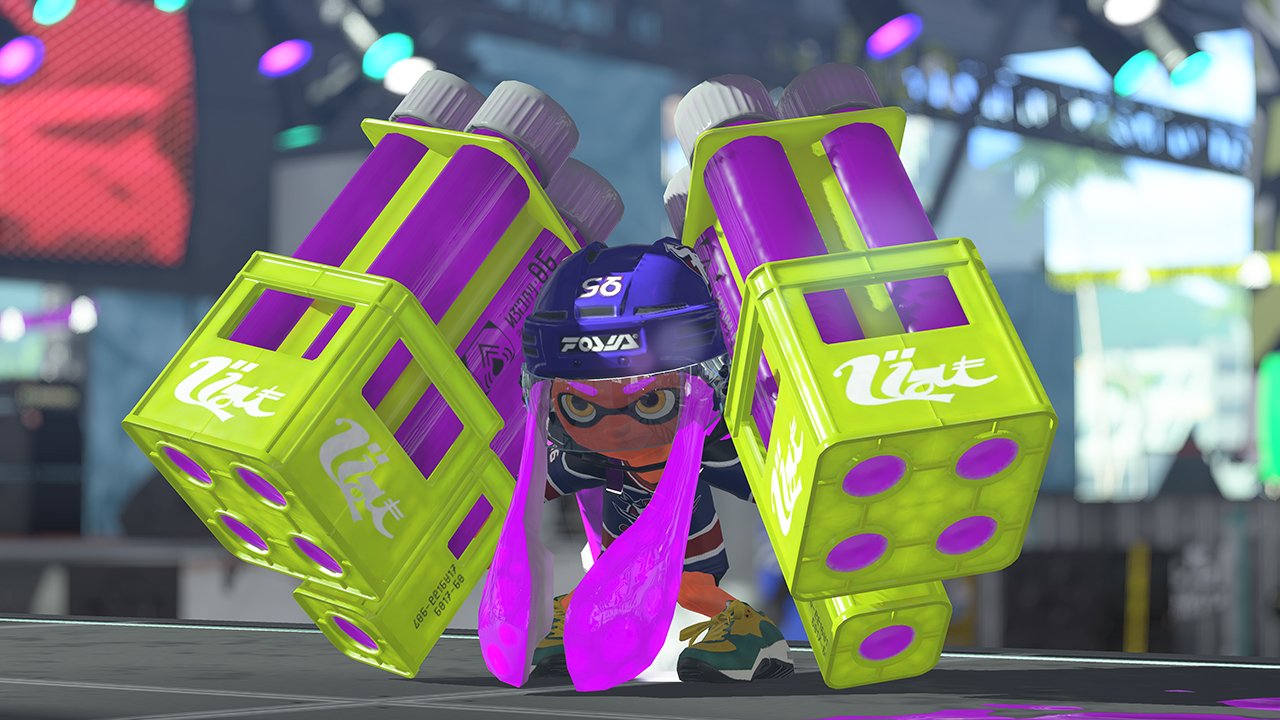 When Nintendo first unveiled the Switch last year, most people were positive about the new machine. The ability to play console games on the go is tantalizing, especially if the Switch is as sleek and well designed as its debut trailer indicated it would be. After the Wii U ended up as more or less a failure for Nintendo, becoming the lowest-selling console the company has ever put out, it faced an uphill battle to get people excited about Nintendo hardware and software again.

What was once the biggest video game company in the world had been relegated to the background ever since the Xbox One and PlayStation 4 made their debut. Suffice to say, Nintendo did a surprisingly terrific job of introducing the world to Switch, and fans and critics were anxiously waiting to see what else the company had up its sleeve during the planned Switch conference.

Then, unfortunately, the old Nintendo came rushing back with a mostly abysmal showing for its latest gaming machine. Right off the bat, it was obvious that Nintendo wasn’t able to garner third-party support after most publishers got burnt with the Wii U. Heck, EA Executive Vice President Patrick Söderlund flew all the way out to Japan just to talk about bringing FIFA to the Switch. However, what’s most surprising is the lack of first-party games available for the Switch at launch.Nintendo has had a rough time with third-party games for nearly two decades now, but it has always been able to deliver high quality first-party titles. But to only see the new Zelda game, Breath of the Wild, as the lone interesting Switch launch game is worrying. While it does look stunning and it’ll undoubtedly be a great game, Breath of the Wild isn’t enough to move console units. Contrary to what most people might think, Zelda games aren’t big sellers. The last entry in the series, Skyward Sword, has only managed to sell fewer than 4 million copies, and it came out on a console (Wii) that sold over 100 million units.

It’s also definitely not good to see the latest Mario game, Super Mario Odyssey, slated for release later this fall, several months after the Switch’s March 3 launch date. Now, Mario does move units, and it’s puzzling and strange that Nintendo hasn’t been able to work on and finish a console Mario game just in time for the Switch’s launch. It’s been awhile since Super Mario 3D World came out, after all.

It goes without question that Nintendo needs to ramp up its first-party development like never before. It’s always been able to release four-to-five excellent exclusives over the course of a year, but Nintendo will have to double its output for the new console. The Switch will be competing against a highly successful PlayStation 4 and Xbox One. Not to mention, Project Scorpio looks to be like an entirely new console from Microsoft, and it will be revealed later this year.

If the Switch does ultimately fail, it will be difficult to see Nintendo release another console. The great thing the company has going for it is its wealth of beloved and recognizable franchises. A Mario game would sell millions of copies on PlayStation 4, the same goes for Zelda and even a new Metroid title. This scenario wouldn’t be the worst thing for Nintendo, and plenty of gamers and people who were once hardcore Nintendo fans would love to see this happen.Perhaps that is exactly what this company needs right now. The Switch has plenty of things going against it—like the lack of an achievement/trophies system—so, maybe Nintendo should take a step back and solely work on software while it figures out the console business, despite the fact that an independent and vibrant Nintendo is best for the industry. Sometimes, it’s okay to admit defeat and go back to the drawing board.