Destiny 2 Exotics To Acquire Before ‘The Witch Queen’ Expansion 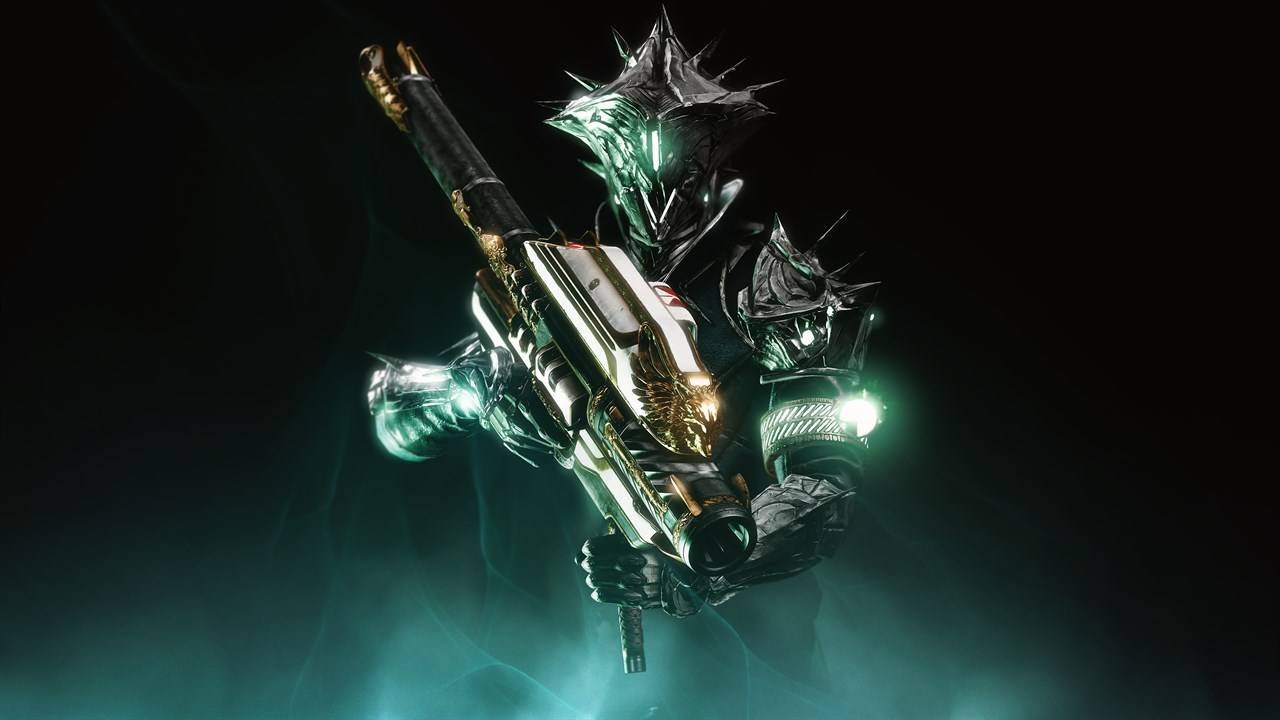 With the Destiny 2: Witch Queen expansion is on the horizon many players will need to prepare for the exciting expansion. These exotics can help aspiring guardians reach new heights.

Since the announcement of the Destiny 2: Witch Queen expansion, guardians have flocked to the ‘season of the lost’ like no other season in Destiny 2 before. As this season comes to a close, however, the expansion that was announced before this season was announced.

With an entirely new story that features a brand-new albatross of a villain and the impending return of Destiny‘s Gjallarhorn, guardians may be looking to obtain some of the most desired exotic weaponry to up their arsenal before the hive invades. Below are some of the best exotic weapons to obtain before the expansion arrives to assure players will be effective guardians before the season ends.

These are all exceptional weapons in Destiny 2, but they require defeating very hard raid material, or in the case of the Trinity Ghoul, simple luck. If obtaining these is possible, all guardians should have them.

These three are also extremely solid options but don’t have an as effective neutral playstyle. Although The Stag can be easily swapped with the Boots of Assembler on most occasions especially in PvE. Wormhusk Crown is a beast with its self-heal ability and is good for most situations in Destiny 2. The Cuirass of the Falling Star is a sub-class reliant exotic that although is a great choice, guardians unfamiliar with Thundercrash will have a rough time with it.

These are the exotics to look out for to prep your guardians for the upcoming expansion in Destiny 2. Whether it be PvP or PvE content, everything on this list is a solid option in one way or another. Exotic weapons and armour all have different perks, and while new exotics get released every season, choosing one that matches the player’s style is always the most efficient way to Destiny 2.