The Future of Immortals Fenyx Rising 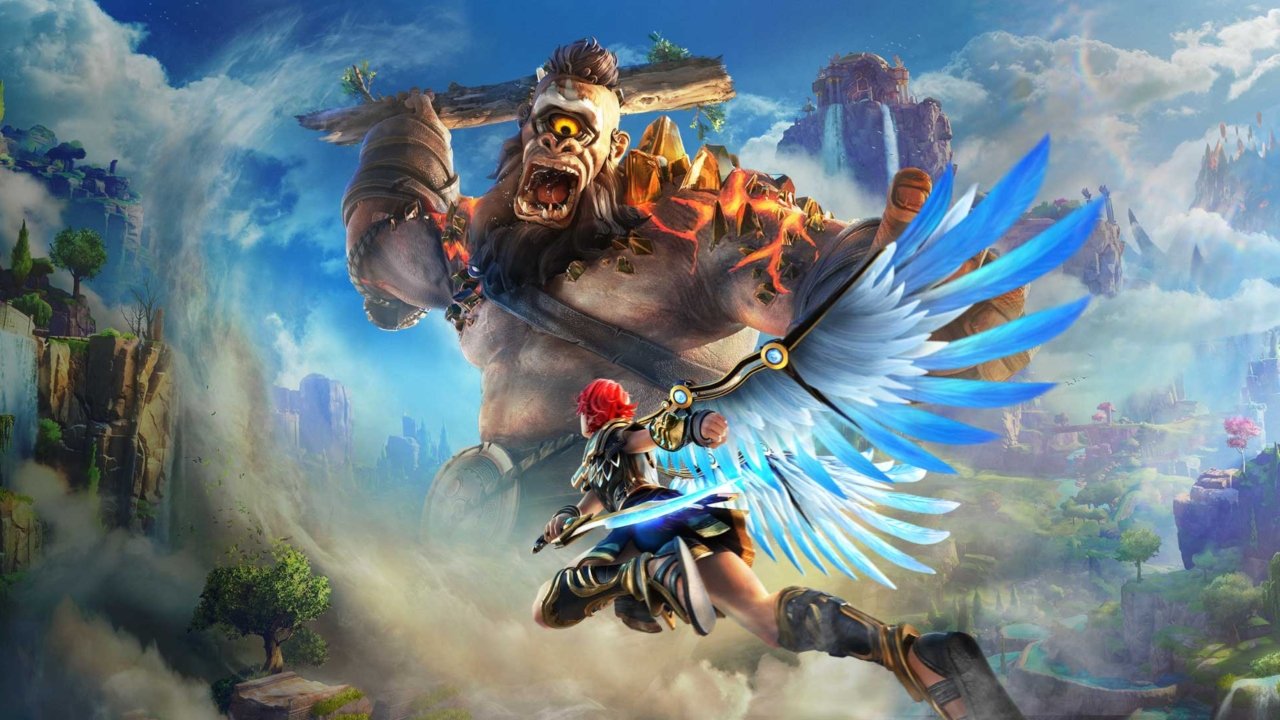 Developed by Ubisoft Quebec, Immortals Fenyx Rising is an action adventure that takes players to a fantasy version of Ancient Greece—set against the backdrop of the gods and myths, where players can tackle the open world in the ways they want. It had quickly built a large fan base, and with new additions, and DLC; it is a game with countless hours of content and potential for new players to explore.

With the latest DLC ready for new players, we at CGM took some time to talk to Game Director Julien Galloudec about the game—what fans can expect, and how the universe of Immortals Fenyx Rising is evolving. From future plans, to what players can look forward to when they dive in; Galloudec gives us a taste of what the studio is working on, and why Immortals Fenyx Rising to keep looking out for.

CGMagazine: How has the reception to the game helped shape the DLC?

Julien Galloudec: We are happy to see players enjoying their time with Immortals Fenyx Rising, that’s always the main goal for developers.

From the beginning, we wanted to use our post-launch content to explore new horizons with this new IP, in terms of game experience and lore. We want to show that it’s a brand that has a lot to offer and provide a new playground for the players and developers.

The first DLC is about pushing the challenges of the main game, while bringing Fenyx’s story to a new level. The second DLC explores a new mythology. Lastly, for the third DLC, we wanted to share something very different with a new hero, world and top-down gameplay style.

CGMagazine: How do you feel DLC and updates will help draw in new fans that may not have played before?

Julien Galloudec: Our main objective with the DLCs is to offer more content to players who enjoyed the game and want to keep exploring this universe. Being able to attract new players because of the variety is a bonus.

CGMagazine: How do you feel next-gen availability will help shape future updates to the game?

Julien Galloudec: For now, we are continuing to focus our efforts on stability and bug fixes leading to the end of the post launch.

CGMagazine: With so much mythology to draw from, do you have any team favourites that have not made it into the game yet?

Julien Galloudec: For this DLC, we wanted to introduce some of the main gods in Greek Mythology that were not present in the main game: Poseidon and Hades. We wanted to explain what happened to them and to explore their characters in the Immortals Fenyx Rising universe.

We also wanted to introduce Gods that are lesser known that open cool opportunities for stories, world building and personalities. We looked at the many gods from Greek Mythology, focusing first on the Olympians and picked Hestia and Demeter due to their personalities and the opportunities they presented for their regions in this DLC.

We also wanted a god that wasn’t an Olympian, but a God that still has a lot of potential. We quickly settled on Boreas who’s associated with the Cold Wind, which brought a lot of interesting elements we could use for his personality, interactions with other Gods, and gameplay elements.

Greek Mythology is so rich that we couldn’t cover all the gods. We had to make choices, but we would have love to include Apollo and Artemis for example, because they are Olympians, have cool stories and interesting personalities. But even if we couldn’t include them and the others in the game, we did leave some fun clues to many of them in the first DLC for players to discover more secrets of Olympos!

CGMagazine: What is next for the franchise?

Julien Galloudec: For now, we are continuing to focus our efforts on stability and bug fixes leading to the end of the post launch.