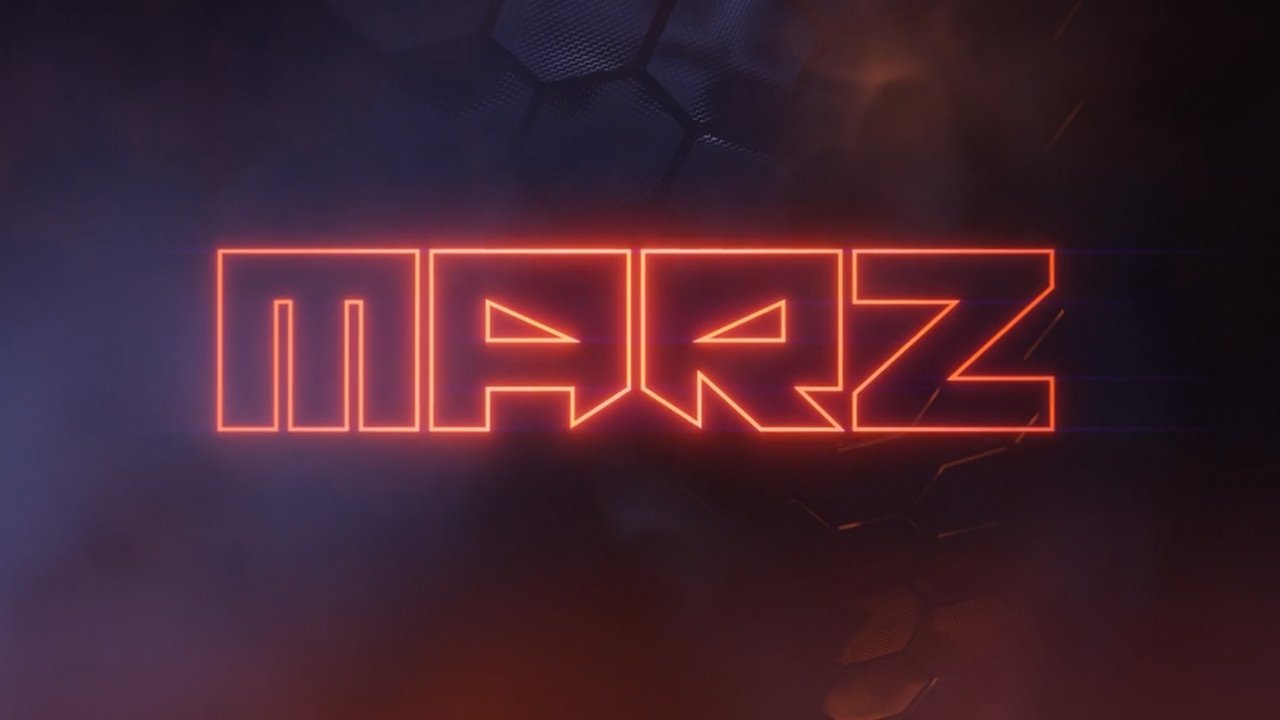 The bar for production quality on television has been raised time and time again over the last couple of decades. The increased demand for high-end visuals has come with the expansion of how we consume our content. Conventional television is in competition with streaming services, and they are all willing to do what it takes to get your eyes on them.

Enter MARZ (Monsters, Aliens, Robots, Zombies), a Canadian Visual Effects company whose recent work on projects like The Umbrella Academy, Watchmen and WandaVision have given credence to their philosophy of creating Feature Film level effects on Television Timelines.

I had a chance to interview Lon Molnar, Co-President of MARZ and VFX Supervisor, Ryan Freer, who was nominated for two Emmys this year. They shared with me their thoughts on the industry, their work and the pressure to make the small screen look just as good as the big screen.

JOE FINDLAY: Can you explain how you are using the technology at your disposal to put out the quality of work that you have been, in the turnover rate that is required by a major TV show?

LON MOLNAR: The gap between the quality of visual effects in film and TV is certainly shrinking, but the needs of TV and film are still quite different. Premium TV requires nearly the same level of quality as a feature but on highly condensed timelines, with often smaller budgets. Addressing those unique needs head on has affected the types of roles we hire for, the makeup of our team, as well as the methods and machines that comprise our technology and VFX pipelines.

When it comes to emerging technologies, MARZ is leaning heavily into the move to automation. This industry has gone from manually inputting individual pixel information to machine learning neural nets that require minimal user input to run through an entire effect. It is an incredible technology that is developing fast.

And it’s developing this quickly because there’s a need for it—so many studios are making great series, and VFX needs to keep up. We think that by applying extreme focus and innovation to the unique needs of premium TV, MARZ will be able to play a significant role in this market shift and help level the playing field between TV and film. That’s what we do: we provide feature-film quality VFX on TV timelines. So, while we’ve come a long way in the past few years, I’m really excited about what the next few years will bring.

JOE FINDLAY: How much innovation in terms of technology and workflow is required to keep up with the demands for higher and higher quality VFX on the small screen?

LON MOLNAR: Let’s just say that we focus so much on innovation that, as well as being a VFX studio, we consider MARZ a technology startup. That means we are always experimenting with emerging technologies to be able to make visual effects for TV faster, better and more affordable.  So, while most studios incrementally change their VFX pipelines to be more efficient, we seek to be in constant evolution. I would say that takes an incredible amount of innovation.

JOE FINDLAY: Ryan, can you tell me about your role as a Visual Effects Supervisor? What is the dynamic between you and the rest of the team?

RYAN FREER: As a VFX Supervisor, I’m making sure that the vision our clients have for a shot and for the show is being delivered. I’m the gatekeeper of the information going from the client to MARZ, and the work going from MARZ to the client.

What that really means is that I kick off each department (from tracking, to animation, to compositing) on the show, then work with them from start to finish delivering it.

I’m kind of a generalist who knows the ins and outs of everything to a basic degree, and I really rely on specialists to do the work. I get to come to work every day and work with so many amazingly talented people, who know so much more than I do about their respective crafts. I keep everyone in line: on the same page internally and with the client.

It’s unfortunate that this position gets so much prestige, because I do feel like everybody on our team is working so hard, and I’m just the person that’s more forward-facing and represents the company to the world and to the client. I get a lot of the credit that we deserve as a team.

JOE FINDLAY: MARZ has had the opportunity to work on a wide variety of projects across TV and all the major streaming platforms. What is it like to have your company’s work have such a wide reach?

LON MOLNAR: It is always amazing, especially given that our studio just turned three years old. From HBO’s Watchmen, Marvel’s WandaVision, to all three seasons of Netflix’s The Umbrella Academy, it’s awesome to be able to grow our studio while working on such high calibre projects. And to reach those levels this quickly has given us the confidence that we’re doing something (or a lot of things) right.

JOE FINDLAY: Is there a recent show or scene that you have worked on that, when presented to you, seemed impossible to you?

RYAN FREER: No. No effect or scene seems impossible—it’s just an impossible timeline. Achieving greatness in that short time is the bread and butter of what MARZ does for clients.

JOE FINDLAY: As there are so many fantastical elements of film and TV today that the audience knows are done with special effects, do you take a certain pride in the more subtle elements that nobody would have guessed were introduced in post-production?

LON MOLNAR: Creating visual effects so seamless that the audience never questions their reality is always the goal, no matter what. Of course, when someone is watching a TV show with a dragon, they know they’re looking at something computer generated. But they’re looking at something that is based in reality (a CG ship, an ocean, a massive cliff), the goal is to be so hyper-real that their brain doesn’t notice it’s VFX.

For example, on HBO’s Watchmen, the production team came to us in the first place to create an extremely reflective, but also stretchy fabric that could be used as a mirror-like mask, that does not exist in the real world. So we created the Looking Glass mask by incorporating a lot of different materials and techniques into the onset shoot as well as our VFX pipeline. The effect was so believable that come Halloween, people were searching for stores to buy this mask only to discover that it was created by VFX artists. That’s the ultimate compliment.

The truth is that VFX artists are on a relentless quest for perfection. It is our job to duplicate reality, which means the job is never quite finished. We have to abandon it, or it will never stop. That’s what great artists do—they use projects as their personal R&D to constantly push boundaries, which is why the VFX of 20 years ago and the VFX of today are incomparable.

So, as good as it was, if we could have kept working on the Looking Glass mask, I’m sure we would have found ways to integrate it better. We would have pulled off better shadows, perfected every fibre of the mask, and spent more time on cloth simulations. Duplicating reality is a difficult, difficult task, so it is almost a blessing to have a deadline and a budget, because otherwise, as creatives, we will always find ways to keep pushing on that pursuit of perfection.

JOE FINDLAY: How critical are you about your own work when seeing it on screen? Can you appreciate the show for what it is and let that remain in the past?

RYAN FREER: I’m critical of my own work when I’m working on it, but when the show airs, I enjoy the show, and I’m proud of it. If we worked hard on a shot, I still see everything in it that we did, but I can watch it, share it with people, know that we did a good job and enjoy the other aspects of the show as well.

For example, I watched every episode of WandaVision as soon as it came out—as a VFX Supervisor, an artist, and a Marvel fan. It was different from seeing the shots as we worked on them, because visual effects aren’t the whole experience. We don’t hear the sound effects when we’re doing the VFX, so when you see and hear it all come together with the context, the sound FX and the score, it all brings it together. That’s when I really enjoy it.

JOE FINDLAY: How much pressure does the team feel to deliver for fans when recreating an already established Big Screen character like those in WandaVision?

RYAN FREER: A good amount of pressure, for sure! It’s not just about delivering the expected high quality for the fans, for Marvel, or for our studio, but also delivering work that we’re proud of as individuals. Everyone feels that pressure…but that’s how diamonds are created. That’s the only way you get to this level—feeling the pressure, coming out on the other end of it and being proud of what you worked on.

You can see more of their work in current projects like Turner & Hooch, Dr. Death, Superman & Lois and so many more shows that you have already seen. Visit their site to see reels of their work and get a little behind-the-scenes insight into how they create their content.