A Show that Operates on All Levels
SCORE: 9/10 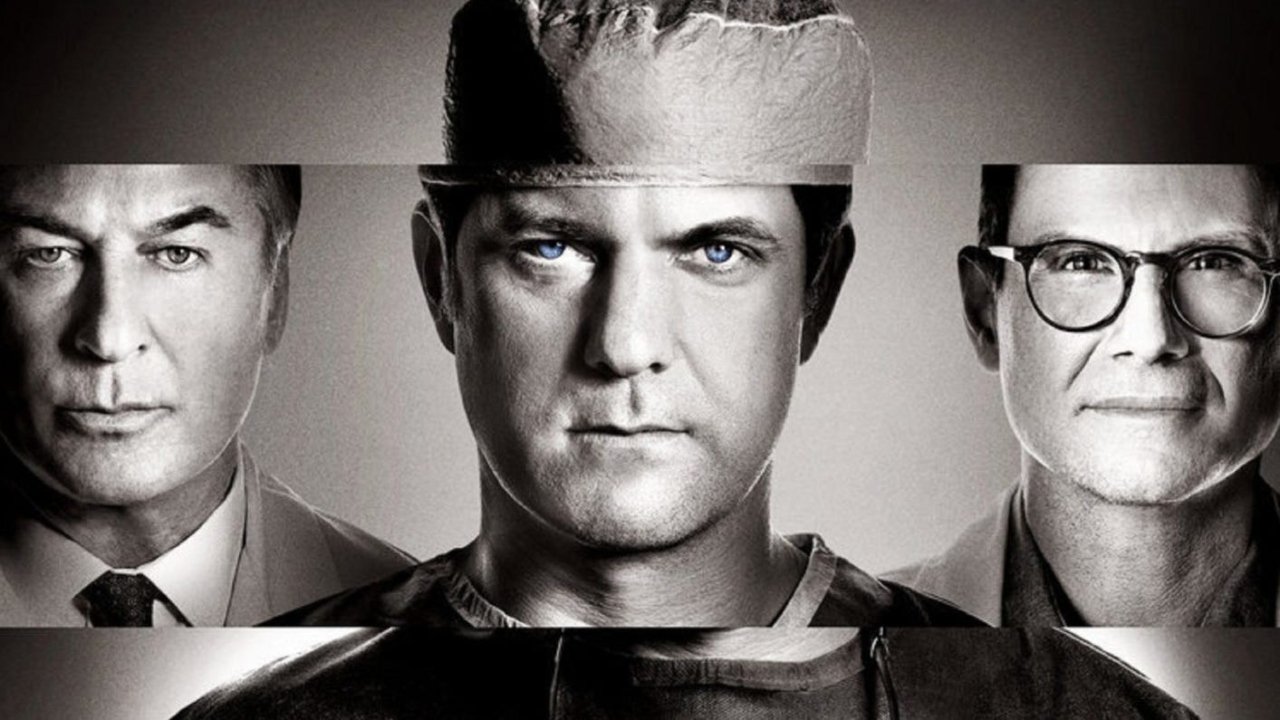 Just when you thought it was safe to go into the operating room, Patrick Macmanus, creator of Happy and Marco Polo, brings you the limited series, Dr. Death, based on the true story of Dr. Christopher Duntsch, a neurosurgeon who seriously damaged 33 patients in surgery over a two-year span.

The story begins in the middle of a week when Duntsch has completed several surgeries, one of which is being redone by Dr. Robert Henderson, played by Alec Baldwin, where he discovers that the original surgery had gone gruesomely wrong, asking aloud, “What did he do to you?“ This leads to Henderson having a closer look at the new doctor in the building.

He consults with the circulating nurse, Josh Baker (Hubert Point-Du Jour) and Dr. Randall Kirby (Christian Slater) whose descriptions of Dubntsch’s work paint a picture of a dangerous man for Dr. Henderson. This is only the beginning of the doctors’ journey to uncover the mystery of this young surgeon.

In the meantime, we are also given a look at Dr. Duntsch, a charming, young doctor who, on paper, is a brilliant surgeon and scientist with a PhD, but also an egotist with relationships with loved ones that are…troubling. But it’s through these interactions that we see the unravelling of Duntsch under the surface while he tries to maintain his authority as a doctor.

During our screening of the first episode of the show, it evoked the feeling of a procedural drama, a spy thriller and a horror movie. The opening image of Duntsch as we hear the voices of his victims sets a disturbing tone for the series and Joshua Jackson’s dark portrayal of this doctor has you along for the ride.

One thing that I had to remind myself of as the show progressed was that this is based on a true story. Neither Dr. Duntsch nor his infamous acts were made up, but the story seems too awful to be true. Realizing this makes the whole show that much more terrifying, because usually, characters of this calibre are the invention of some pretty twisted minds.

I could make the case that Dr. Death is Joshua Jackson’s finest performance. The balance of charm, ego and darkness with a little bit of Texas drawl overshadows Jackson’s usual low-toned, somewhat flat delivery style (that’s not a criticism, just an observation).

“A huge positive in Dr. Death is the brilliant chemistry between Alec Baldwin and Christian Slater…”

More than the delivery, though, is the look behind his eyes as you follow him through the episode. You can get everything you need to know about Duntsch and the situations he faced with the subtle work going on with his eyes.

A huge positive in Dr. Death is the brilliant chemistry between Alec Baldwin and Christian Slater, playing the steady, often Stoic Dr. Henderson and the fiery Dr. Kirby respectively. The duo, who are essentially the foils to Dr. Duntsch, are perfectly complementary to one another.

Baldwin’s performance, while it is very much just base Alec Baldwin, contains the presence and command that you expect from a man with such experience on stage and screen. Slater’s more energetic performance is a perfect pairing with Baldwin as the more direct, sometimes abrasive character who had previous dealings with Duntsch and is aware of his capabilities.

“…Their scenes, mostly containing their investigation into Duntsch, are powerful and reminiscent of a combination of All the President’s Men and a one-act play.

They work almost exclusively together in the premiere episode and their scenes, mostly containing their investigation into Duntsch, are powerful and reminiscent of a combination of All the President’s Men and a one-act play. What is true about these scenes, though, is that their conversations and revelations in episode one have locked me in to the series.

Also worth noting was the nuanced performance of Hubert Point-Du Jour as Nurse Baker. He rides a thin line between playing politics in a hospital when it comes to talking about other doctors and knowing that something about what he is seeing in Duntsch isn’t right. His scenes opposite Jackson give you the best idea of what to expect from the doctor over the course of this limited series.

Also featured in the series are Kelsey Grammar as Dr. Geoffrey Skadden, a former colleague of Duntsch and Grace Gummer (daughter of Meryl Streep) as Kim Morgan, ex-girlfriend and former assistant to the doctor. Their appearances in the first episode are brief, but both appear in multiple episodes and will have a lot of impact on the story.

The episode we saw was beautifully directed by Maggie Kiley (Riverdale, Dirty John), while the remaining episodes are split up between Kiley, Korean Director So Yong Kim (Lovesong) and Actress/Director Jennifer Morrison, best known for her roles in House M.D., Once Upon a Time and This Is Us.

The premiere was so well done that this reviewer will be watching every episode with great anticipation. I’ve always enjoyed the type of mystery where you know the culprit right from the beginning, but you now have to see the pieces put together over the duration of the story. Dr. Death is available on Peacock and premieres on Showcase in Canada on September 12 at 9pm ET.

Dr. Death is an appropriately dark retelling of a gruesome true story and, while we know the answer to this mystery’s whodunnit, you will still be along for every step of the ride. 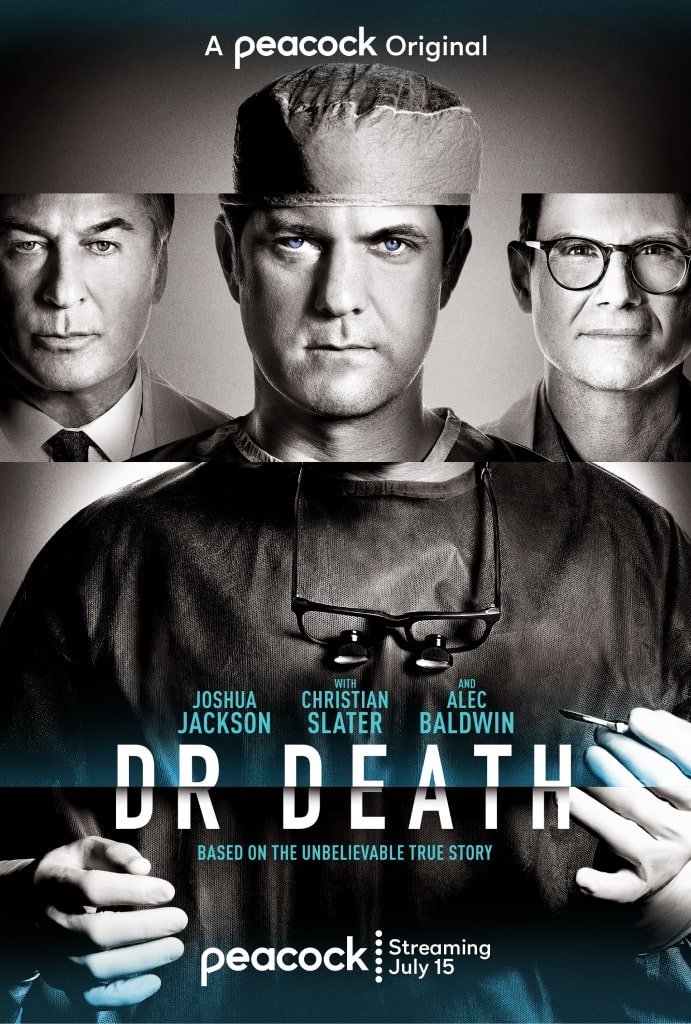