Ori and the Evolution of a Studio 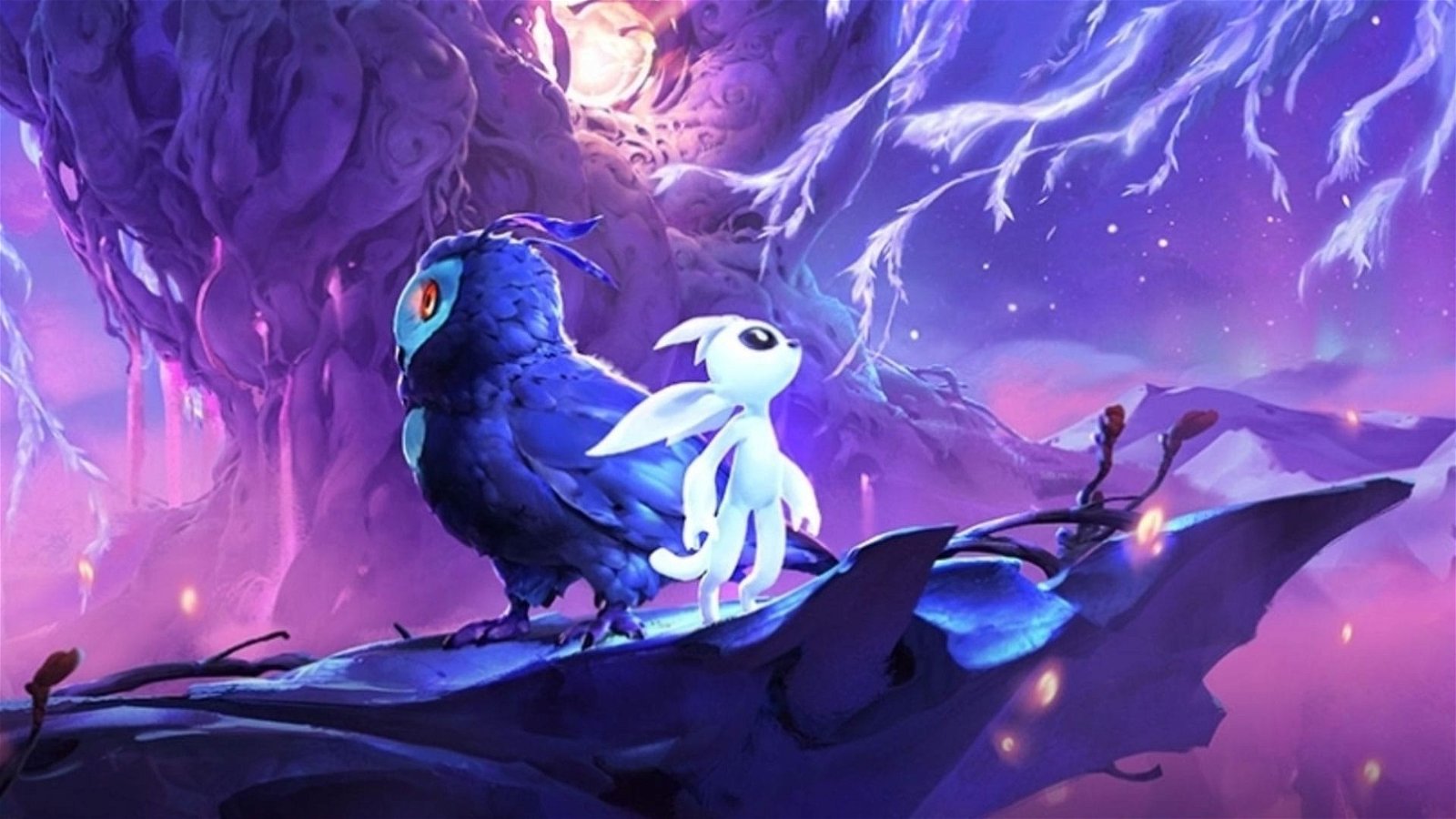 Ori and the Blind Forest was a title that cemented the Xbox as a system that supported indie studios. The small game was stunning and engaging while having a level of quality and polish rarely seen in a AAA game, let alone an indie one. With the backing of Microsoft, Moon Studios worked to craft one of the most exciting Metroidvania platformers of the last decade.

CGMagazine: I want to talk about the success of Ori and the Blind Forest up to this point and why the studio decided to make a sequel?

Thomas Mahler: We never expected Ori to sell as many copies as it did, no one expected it. I mean even Microsoft never thought it would sell those numbers. So why don’t we do a sequel? I’ll be honest with you, I didn’t immediately want to do a sequel. I was the one person in the team who was really against it. Because I’m an artist, I want to do something completely different and new but two things happened. First of all, we got such amazing fan emails, from people who just played through Blind Forest, and it was touching. For example, we got emails from a father with a daughter whose wife just died and he used Blind Forest as a way of showing her what death means. That was so touching and it moved me. There was just so much positive fan feedback and people just asking for a sequel.

That was one of the reasons, and the other one was our executive producer, Mark Coates. We sat with him at TGS, and he just told us how much he enjoyed Ori and the Blind Forest with his two kids, and just hearing him talk like that was beautiful. I’m very much a gameplay person. I make these games trying to do something that feels perfect. I place gameplay as a really important element. I wrote the story for Ori and the Blind Forest, but I didn’t expect people to react in this kind of way. Choosing to make the sequel just organically happened.

CGMagazine: For people that haven’t played Ori and the Blind Forest, can they jump into the sequel and enjoy it or will you need to go back and play the first instalment to get the full impact of this sequel?

Thomas Mahler: We specifically made sure that you don’t need to play Ori and the Blind Forest to enjoy Ori and the Will of the Wisps. There are still characters from Blind Forest, so you get a little bit extra if you played the past game such as their backstories and everything. But we went through the lengths of making sure that even if you’ve never played Ori before, you could just jump into this game and you won’t lose that much. All the major story beats that need to be focused on are being explained anyway. It will just be a bit extra depth you can get from playing the past game.

CGMagazine: What sets Ori and the Will of the Wisps apart from the first instalment?

Thomas Mahler: Well, I approached the whole sequel, from the very start, by saying that I want Will of the Wisps to be as much a revolution to gameplay as Super Mario Bros. 3 was for the platformer genre back when it first launched. I wanted a major improvement in the gameplay front. Otherwise, I wasn’t doing it. We looked at the game in terms of how Nintendo approached their sequel back then. We kept the core game very much alike so if you just play Ori and the Will of the Wisps for five minutes it will feel like playing Blind Forest. But there’s so much stuff added on top of that core experience. For example, our combat system, we spent over a year making sure that all the timings feel right and making sure that the enemies react properly to death, making sure that the combat speed of the combat feedback and the game field is crunchy and that every hit feels satisfying.

The goal was definitely to make sure that the combat itself feels as good as the platforming did in Blind Forest. And then there are so many other systems on top of that. So many new things like the way we introduced NPCs to the world, where they now all have their own little stories, and you meet them now and then. The world is much bigger with side quests and much more stuff to pick up and explore. It has a much less linear slope. At the start of Act Two, you can decide completely by yourself where you want to go. I think people will appreciate that confidence of our design.

CGMagazine: Did you look at other games in the past to help inspire you with this title with gameplay and or concept?

CGMagazine: How big is the team that’s working on Ori and the Will of the Wisps, and did the studio have to staff up in the process of making this instalment?

Thomas Mahler: We had 20 people when we finished Ori and the Blind Forest, including contractors. Currently, we’re working on two titles at once. So it’s not quite accurate, but by now we are a studio of 80 people, with the team located in 43 different countries all working together over the internet. We have people from all around the world, including Japan, the US, Australia, Israel, Australia, and South Africans. All across the world, and all working together. I would guess it’s the AAA, 2D game ever made. It’s just nuts, and we had to scale to that level because of how much stuff we wanted to put into the game. This allowed us to do the level of production for Ori and the Will of the Wisps. And in terms of 2D games, I don’t think these production values will be matched anytime soon. It’s bananas.

CGMagazine: Now I want to wrap up just talking about the Microsoft connection and how the studio is very connected to Xbox as a brand. How does it feel as a studio to connect to a single console and do you think it helps you or hurts you with development and bringing in new fans?

Thomas Mahler: Well, Microsoft has always been a good publisher to us. We started from nothing, right? We started with two people, making little prototypes and showing it to publishers, and Microsoft, honestly, was the partner who believed in us. They’re the ones who said, “Hey, we’re gonna pay you guys so that you can make your dream projects.” That is something that I’m extremely appreciative of. We never expected that kind of level of love coming from Microsoft. They’ve always just been a great partner and I’ll be completely honest with you, we had those fears, about if they will tell us what games we have to make or come in with kind of a creative decision that needs to be followed. And it just never happened. They are extremely supportive. They give us feedback all the time. They love the stuff that we’re doing. They’re just really a great publisher and we’re extremely happy to be working with them.