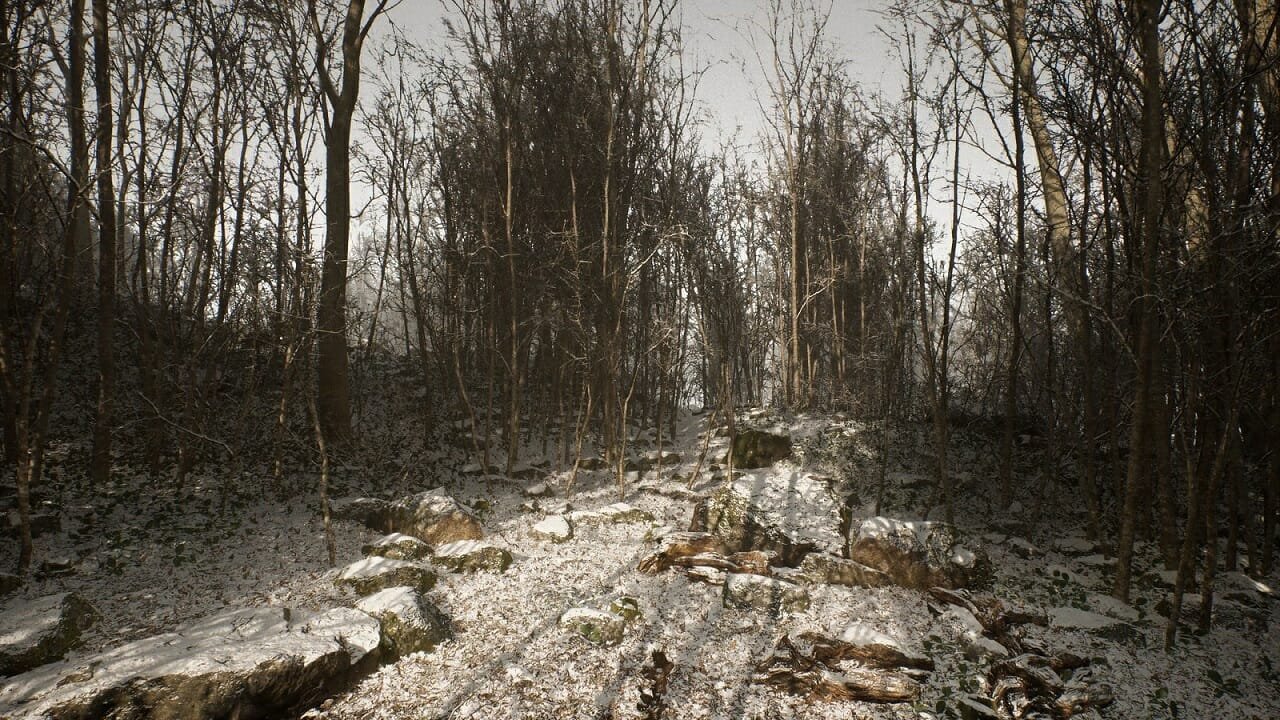 The mystery surrounding Abandoned seemed to build as fans conspired about what exactly it is. Hasan Kahraman of Blue Box Studios hashes out details in an interview.

Blue Box Studios has been an enigma of sorts since they’ve announced their game in development, Abandoned.

Since the initial announcement on April 7, the fog has only thickened as fan theories have ignited a conspiracy monsoon in the wake of little to no information. There have been links to Hideo Kojima and Silent Hill in the theories regarding this elusive IP, that Blue Box has capitalized on by entertaining the notion in mysterious tweets from their official account.

Today, Blue Box’s Hasan Kahraman (the only known member of the development team) sat down with Podcast Al-Hub to give fans a long-awaited inside look into the title that sparked the imaginations of many.

Elaborating on what kind of titles Blue Box has developed Hasan stated “In the past, we’ve worked on smaller games, and we’ve done some outside help as well. And in 2015, we worked on Rewind: Voices From The Past which was exclusive to PS4 and also targeted on PC, and we pitched the project to Sony and then started working with them,” which details how they’ve come to work with Sony.

And most importantly, on what the game Abandoned is all about, Hasan said:

“Abandoned is a first-person shooter, but in a realistic environment with some horror elements as well, but it’s not quite a horror game like Resident Evil or Silent Hill but there are horrifying scenes in it.

The game has Realistic Game Interactions, and this is a system that we created ourselves, which is basically the way you interact with other characters and the world looks very realistic. And we’ve created an advanced Motion Capture system.

The way you shoot is different and not like Call Of Duty, it’s realistically slow. For example, there is no HUD, but there are movements of the character through which she can communicate with the player. So if you want to check your ammo, you have to do a manual ammo check.

And if your weapon is empty, you’ll feel it through the Haptic Feedback and hear the sound of metal through the Playstation 5 Daulsense controller.”

These excerpts, obtained by TechNClub, gives a description by Hasan that can really outline what the game can be expected to run and look like. Considering before this all fans had was a plethora of misinformation in equivalency to government propaganda.

Notably, the interview as posted by Al-Hub has been removed from their domain, as links to the interview have been disabled… which only thickens the plot.

Thickened plot indeed—Blue Box Studios’ long-awaited Abandoned app released to a plethora of issues as reported by mxdwn.com. When the app would load for users, a short teaser would appear on the screen for the anticipated title, then nothing worthy of note would happen. The app was intended to launch on August 10 but saw numerous delays in time for Friday the 13th. In a tweet, Blue Box Studios posted they had repaired the app with a patch.

But the app still contained nothing more, as it has found even more fan disappointment in a Twitter #Abandoned. To this date, we have fan conspiracy theories tying Blue Box Studios to legendary game designer Hideo Kojima, a now-removed interview with lead developer Hasan Kahraman, an app download 5.1 GB in size for a short teaser, Blue Box declaring they have no relation to Silent Hill, and more fog to shroud this upcoming title.

Updates will surely follow as Abandoned crawls towards release.