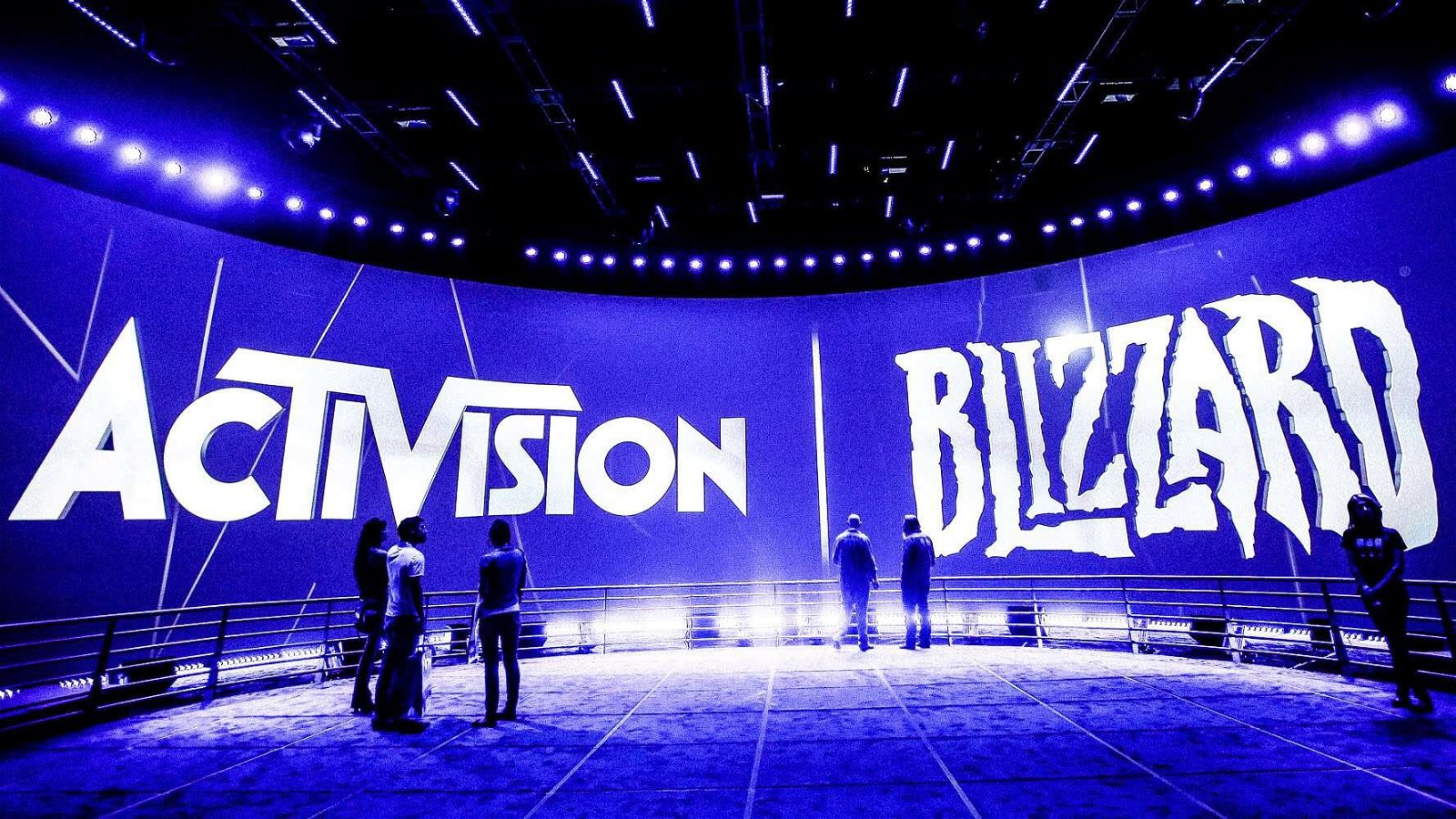 The Securities and Exchange Commission launched an investigation into Activision Blizzard regarding the ongoing sexual harassment issues the company faces.

Activision Blizzard can’t seem to stay out of the news due to their recent blunder with bad workplace practices. The ongoing sexual harassment lawsuit has uprooted a large degree of the workplace issues surrounding Activision Blizzard and its unfair employee treatment towards women.

Federal government branch, the SEC is the latest to join this ongoing issue facing Blizzard as they’ve been in deep water since July, and the situation only thickens as the Equal Employment Opportunity Commission has already been involved. The ongoing litigation has already seen numerous changes to the front of Activision Blizzard with key sponsorships and executives leaving the company.

The SEC is specifically investigating the exchange of communication regarding the Department of Fair Employment and Housing lawsuit, and possibly every board meeting between the top dogs at Activision since 2019, the Wall Street Journal reports. This investigation notably puts the lawsuit in the federal government’s hands, and is completely separate from the state level DFEH suit.

Subpoenas have been issued for communications between CEO Bobby Kotick and other Activision executives, along with files of six former employees that outline the separation agreements between Activision Blizzard and them on top of the board meeting contents they will vigorously review. Activision Spokeswoman, Helaine Klasky said “the company is cooperating with the SEC,” confirming the Wall Street Journal reports, along with the SEC requests for information.

Activision has “made great efforts to respect the rights of all employees under the NLRB,” Klasky also noted. This is in response to the NLRB complaint filed by Activision Blizzard employees that detailed a horrific suppression of information attempt between employees regarding a better workplace. Activision “have made and are making a number of important changes to improve our policies and procedures to ensure that there is no place anywhere in our company for discrimination, harassment or unequal treatment of any kind,” Klasky said.

Many Blizzard executives have received the boot from the company surrounding these allegations, and it remains to be seen how much further this investigation will go.