Alan Wake to Be Removed From Xbox Live and Steam 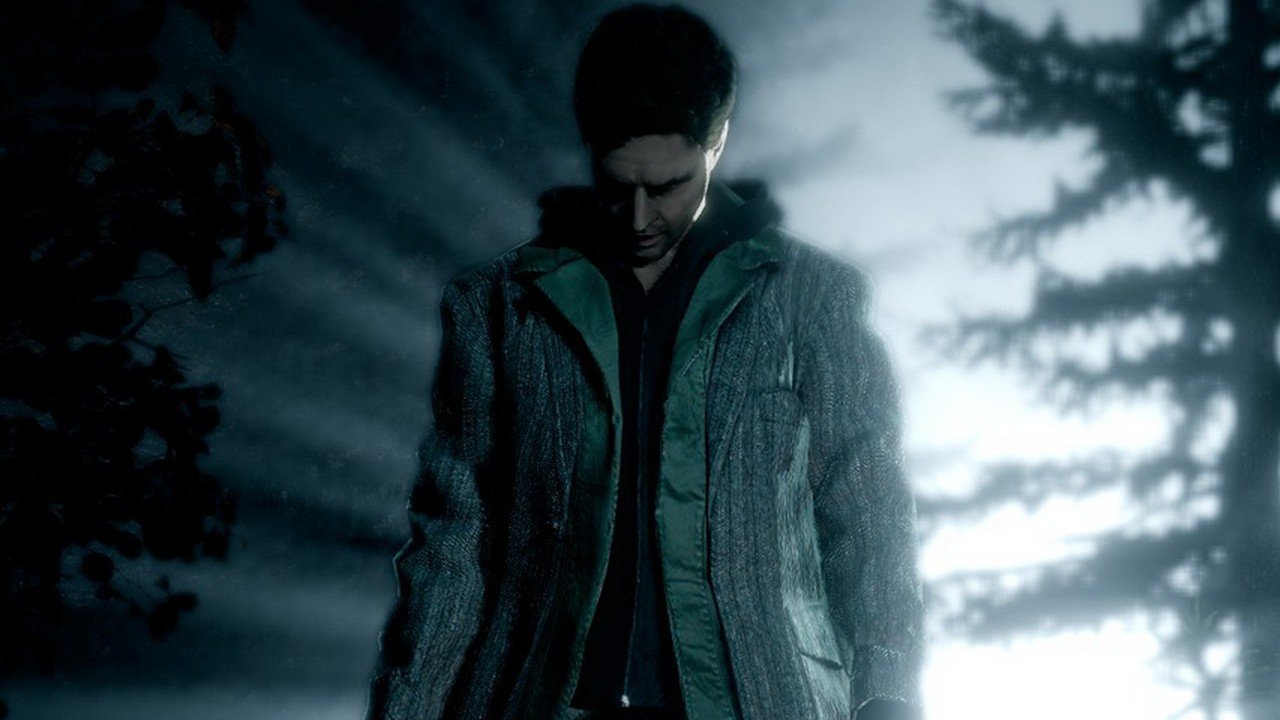 The developers of Alan Wake announced that the game will be removed from Steam and Xbox Live on May 15, 2017.

Remedy Entertainment said that due to a music licensing issue, the horror game will be pulled from both stores on Monday. Owners of the game will be able to keep their copy but it will no longer be sold. Remedy said that they are currently looking into relicensing the music used for Alan Wake but are unsure if it will be possible. Alan Wake featured a number of licensed songs by popular artists such as David Bowie and Depeche Mode. In response to the game being removed, Steam is currently offering Alan Wake for 90 per cent off starting tomorrow, until the game’s removal.

Music licensing issues have affected game distribution in the past. When Sega remastered two of their previously released titles, Jet Set Radio and Crazy Taxi, certain songs had to be removed due to the license being lost. Grand Theft Auto: Vice City and San Andreas were removed entirely from Steam’s store due to an issue with one song from the original soundtrack. After the music license to one of the songs used as DLC for Harmonix’s Rock Band 3 expired, players were unable to unlock the achievement tied to the song after it was removed from the digital store.

Alan Wake released on Xbox 360 in 2010 and later on PC in 2012. The story follows Alan Wake, a best-selling thriller novelist seeking to uncover the mystery behind the disappearance of his wife during a vacation in the fictional town of Bright Falls. The game consists of six episodes with two special episodes being developed later and sold as DLC. A six-episode live-action web series was also developed, acting as a prequel to the game along with a number of books that further expand Alan Wake’s story.