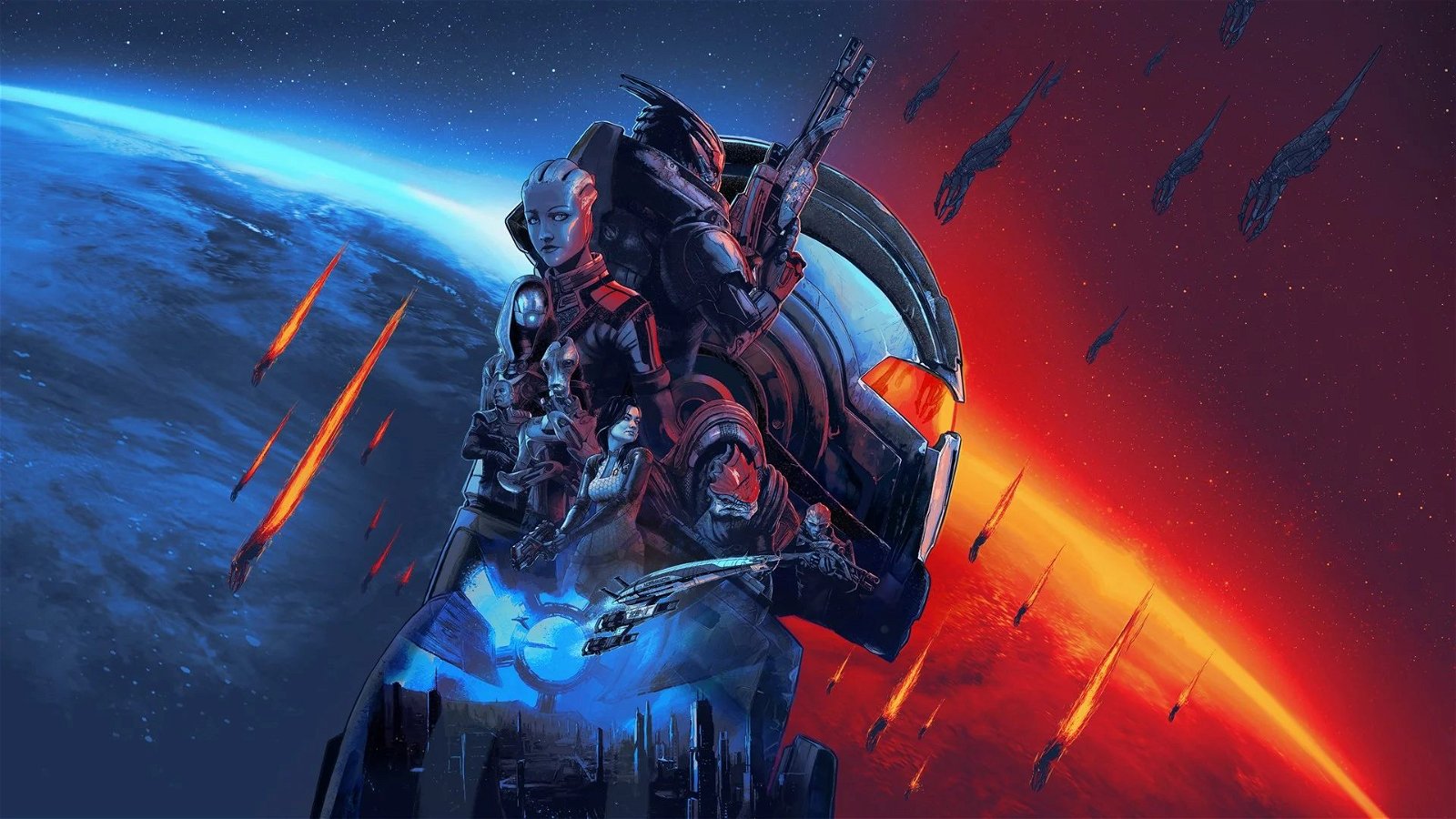 Amazon Studios is reportedly in the process of acquiring the rights to Mass Effect so they can adapt it into a TV series, according to Deadline.

The publication says that the studio is “nearing a deal” to adapt EA’s sci-fi franchise into TV as original content for its streaming service, Amazon Prime. Deadline adds that the deal is part of Amazon Studios’ push to create more ‘genre’ content for its streaming service which follows the successful launch of Wheel of Time on Amazon Prime. The studio’s upcoming Lord of the Rings series isn’t that far away and Amazon has high expectations for it as the first season is the most expensive season of TV ever with a budget of $465 million USD.

“We can firmly say that Wheel of Time was the most-watched series premiere of the year and one of the Top 5 series launches of all time for Prime Video,” Amazon Studios head, Jennifer Salke said in an interview with Deadline.

On-screen adaptations and Mass Effect have done this dance before. Back in 2010, Legendary Pictures acquired the rights to co-produce a Mass Effect movie with Warner Bros. It never ended up getting made, obviously, as the screenwriter left the project in 2012. Mass Effect Trilogy writer, Mac Walters said the IP was never a good fit for film as there was so much source material to work with, which is why the deal fell through. He adds that adapting Mass Effect for TV is a much better fit for the franchise.

“It felt like we were always fighting the IP, what story are we going to tell in 90 to 120 minutes? Are we going to do it justice?” Walters said in a Business Insiders interview.

“If you’re going to tell a story that’s as fleshed out as Mass Effect, TV is the way to do it. There’s a natural way it fits well with episodic content.”

It has been a Mass Effect heavy year with the remastered release of the original trilogy Mass Effect: Legendary Edition but before that actor, Henry Cavill teased a Mass Effect live-action project back in February.

“Secret project? Or just a handful of paper with random words on it…. Guess you’ll have to wait and see,” Cavill said in an Instagram post earlier this year.

The part-time PC builder posted a blurred image of a possible script, the internet went into overdrive to unblur the text which ended up being the Wikipedia synopsis for Mass Effect 3. It’s possible Henry Cavill could be teasing his involvement but this was before a deal was reached which is still ongoing at this moment, so he might be trolling or calling his shot for Shepard/another character but we’ll see or not.