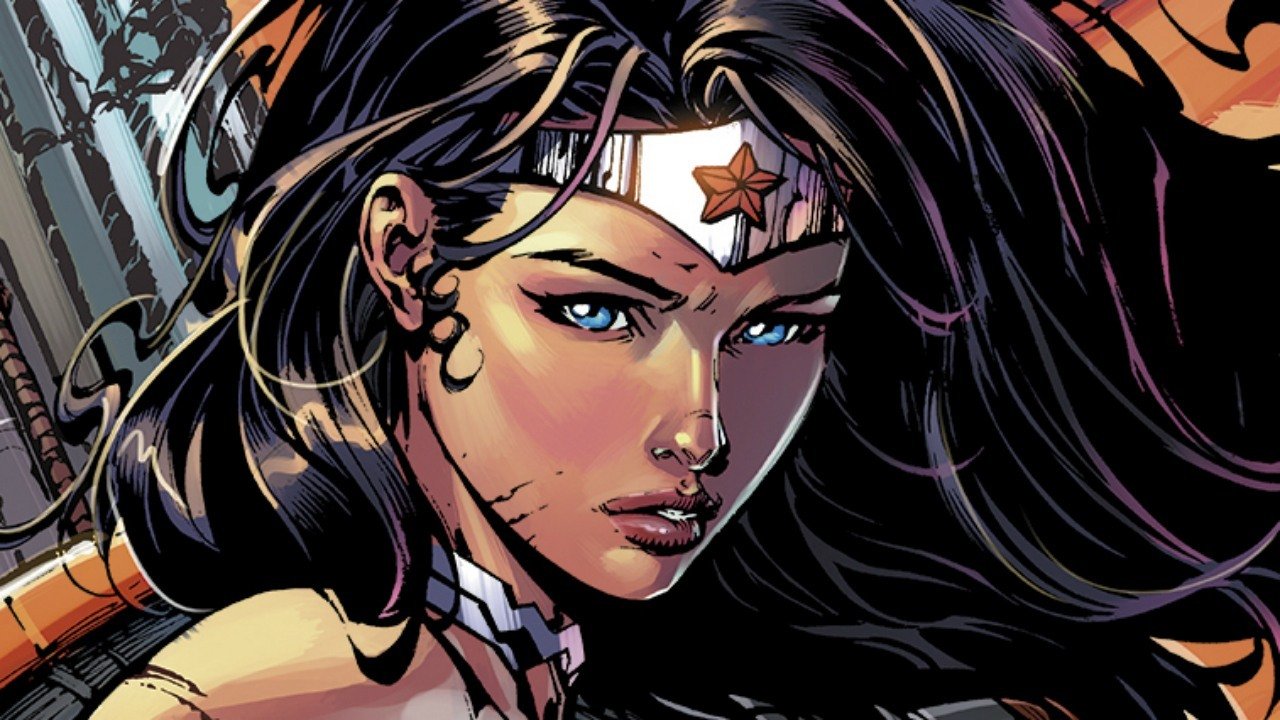 Wonder Woman won’t be working with the United Nations to spread the fight for women’s rights anymore. As Reuters reports, online protests have led to Wonder Woman being removed from her role as Honorary Ambassador for the Empowerment of Women and Girls.

Originally, Wonder Woman would serve as an ambassador and representative of women’s empowerment in a 2017 campaign initiated by the United Nations. DC Comics was, suffice to say, pleased with the role. But after Wonder Woman was appointed on Oct. 21, an online petition scoring over 44,450 supporters called on Secretary-General Ban Ki-moon to “reconsider” her role as an ambassador. Claiming that Wonder Woman’s “current iteration is that of a large breasted, white woman of impossible proportions, scantily clad in a shimmery, thigh-baring bodysuit with an American flag motif and knee high boots,” the petition’s under-signers felt her inclusion would come with “an overtly sexualized image” to the campaign that was “not culturally encompassing or sensitive” for the UN.

The petition was also joined by complaints from UN employees themselves. As Reuters reports, “dozens” of UN employees protested at the UN Headquarters in Manhattan when Wonder Woman was appointed, suggesting that the decision was not just controversial outside of the UN, but inside of it, too.

The petition’s claims also make sense in light of Wonder Woman’s physical appearance. While US readers may take her red, white and blue appearance for granted, she first and foremost rests as an American heroine: not an international one. Not to mention, contemporary feminism has vastly complex views on the role that sex and sexualization plays in women’s lives, and the petition rightfully points out that her modern-day character design plays into the “pin-up” girl image popular in American culture during the middle of the 20th century. She certainly doesn’t represent the international view of women’s empowerment, just a small slice of American views on the concept.

“They ignored the fact that Diana Prince, as a bisexual woman, opened fictional and real life doors for people who related to her,” one signer from Puerto Rico wrote. “They ignored that she’s the strongest of the league with a strength that rivals that of Superman. And inspires women that they can be that.” There’s a good point there: It’s not so much Wonder Woman as a character as it is the iteration that the United Nations was using for the campaign. Regardless, it looks like her UN days have passed for the time being.