Those who missed out on the live broadcast, can view a quick breakdown of the announcements below:

Blizzard began their show with a new Hearthstone themed short. The star of the new animated short is a young girl. In the trailer, the curious young girl seems to get spirited away to the fantastical world of Hearthstone.

The legendary games company also announced that the young girl from the just released short would be the star in upcoming comics and additional animated shorts. 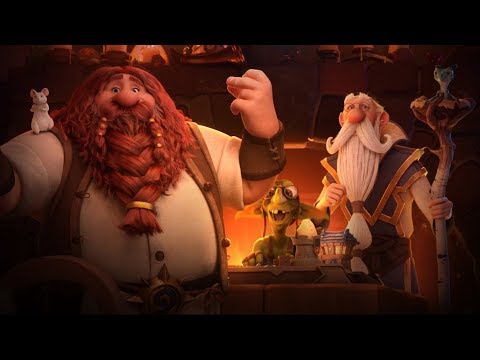 A new trailer that acted as a closer look at the highly anticipated Kel’thuzard was shown off for Heroes of the Storm.

Kel’thuzard inclusion coincides with the recently announced Knights of the Frozen Throne downloadable content for Hearthstone.

Those unfamiliar with the sinister and powerful Kel’thuzard, the character was last seen in Warcraft III. kel’thuzard is the right hand man of the powerful Lich King and according to Blizzard, he is known as the “Betrayer of Humanity”.

His Q ability, Death and Decay, launches an orb that deals 150 damage in an area upon impact and leaves behind a pool of decay for two seconds that deals 70 damage every half second.

Additionally, Kel’thuzard comes equipped with his Frost Nova W ability, a ranged ability which explodes after a short delay upon use. the attack deals 212 damage and slows downs enemies inside the radius by 35% for 2.5 seconds.

Kel’thuzard’s final ability is his E Chains of Kel’thuzard, the attack launches a chain, dealing 97 damage to the first target or structure hit. the initial attack, for 4 seconds after being struck can be reactivated to launch and target additional enemies. Enemies can be pulled together, binding and stunning them for 0.5 seconds. Enemies can also be pulled with structures in addition to other Heroes.

Those interested in a more in-depth look at the highly anticipated Hero can view his Hero Spotlight video below: 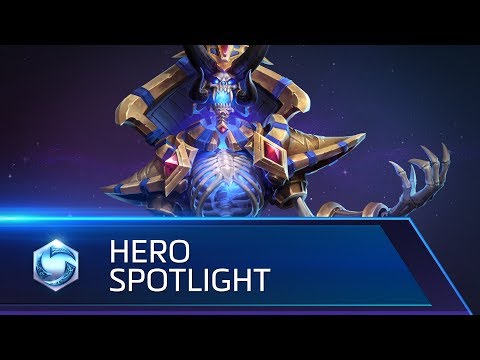 Fans of World of Warcraft also received word of the latest 7.3 update coming to the famed MMORPG.

the latest 7.3 update will bring with the Shadows of Argus expansion, in it players will be able to leave Azeroth and embark on journey to Argus, home world of the dark Legion. 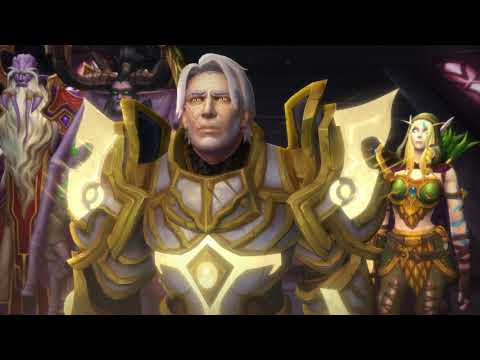 Blizzard is touting the latest expansion in being story heavy and epic in scale. Shadows of Argus will be available August 29th in North America, with additional regions receiving it with their regularly scheduled weekly updates.

Finally, Blizzard took the opportunity to unveil their latest animated short for Overwatch, this time staring the brilliantly gifted Mei, titled “Rise and Shine”. Those interested in an in-depth analysis of the new short are encouraged to check out CGM’s look at the just released short. 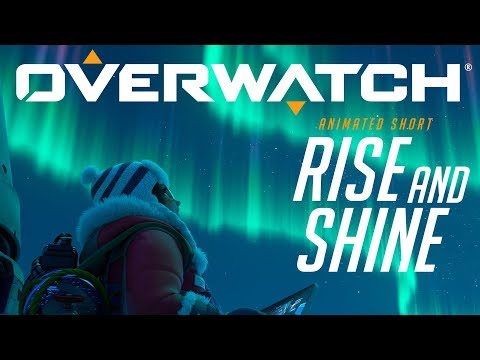 File Under: Activision Blizzard, Heroes of the Storm, Overwatch, World of Warcraft