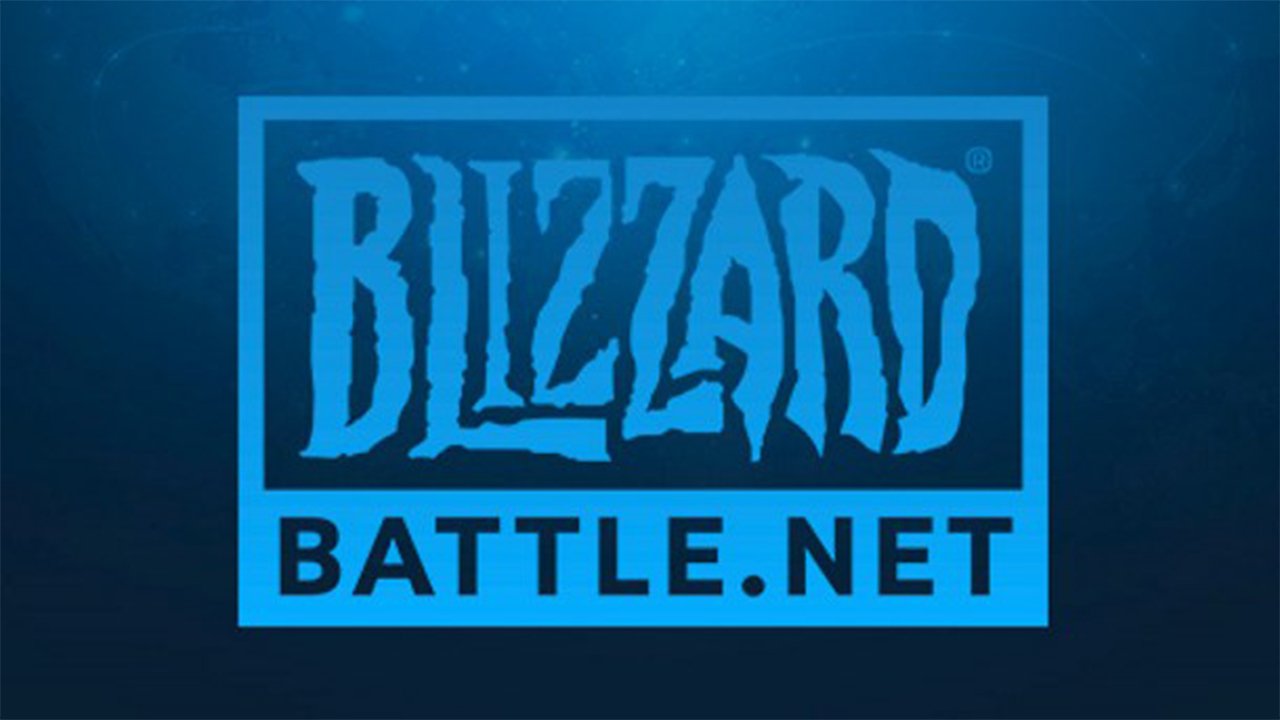 Blizzard’s Battle.net app is going through yet another name change.

Blizzard Entertainment’s online gaming platform, Battle.Net, will be undergoing a slight identity change. Blizzard announced that the name of the Battle.net Launcher will be officially known as Blizzard Battle.net with a logo that combines the two.

“When we announced that we’d be transitioning away from the Battle.net name for our online-gaming service, we suspected that the shift would be challenging. We understood that Battle.net stood for something special—it represents years of shared history and enjoyment, community and friendship, for all of us and our players.” Blizzard explained in a post on the World of Warcraft official site.

Earlier this year, the Battle.net Launcher was renamed from Battle.net to Blizzard App as part of a rebranding effort to retire the Battle.net name. The change was met with resistance from long-time fans who were used to the Battle.net branding. Launched in 1996, Battle.net was the first online gaming service incorporated directly into the games that made use of it. With its simple account creation and lack of membership fees, Battle.net became very popular among PC gamers, specifically becoming a major selling point for titles like Diablo and other Blizzard titles.

“Battle.net is the central nervous system for Blizzard games and the connective tissue that has brought Blizzard players together since 1996. The technology was never going away, but after giving the branding change further consideration and also hearing your feedback, we’re in agreement that the name should stay as well. Take it from the developer formerly known as Silicon & Synapse, and Chaos Studios, names are important too.” Blizzard stated.

The Blizzard Battle.net app currently allows players to make storefront actions, interact with other users, and find matches within all of Blizzard’s current games including Heroes of the Storm, Hearthstone, and Overwatch. It will also support the upcoming Destiny 2 in cooperation with its corporate sibling Activision.