Step Through The Red Door 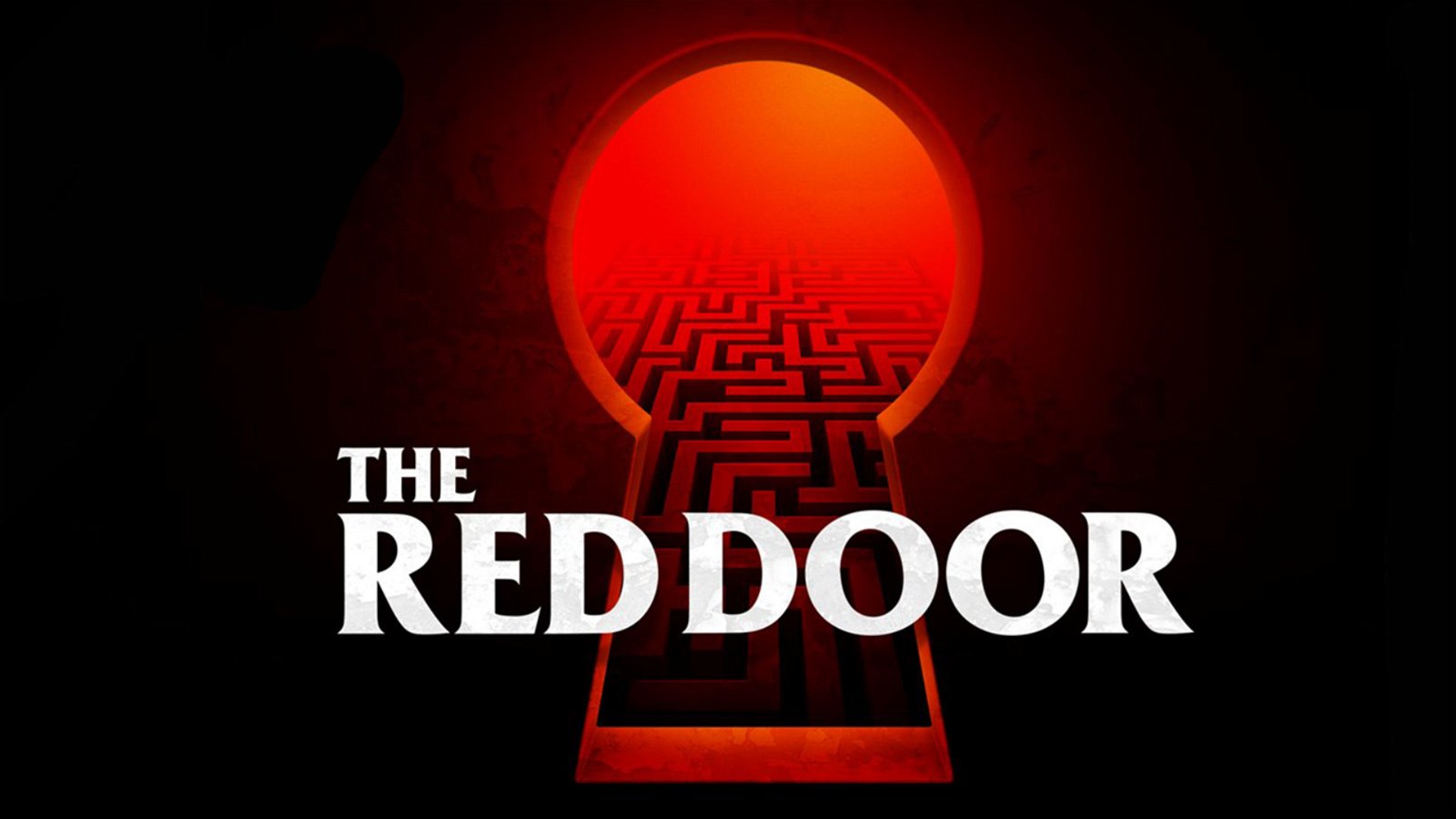 A mysterious game listing called “The Red Door” was allegedly a front for the upcoming Call of Duty: Black Ops game for 2020, according to sources who managed to download the game.

According to a tweet, a few have also corroborated the mystery behind The Red Door by accessing the game on Xbox Live and making it as far as the splash screen for another anticipated Call of Duty game.

As previously reported, the next annual game in the first person shooter series was suggested to go back into the Cold War setting. Allegedly called Black Ops: Cold War, it would explore another untold part of the U.S./Soviet Union conflict while characters Alex Mason, Jason Hudson or Frank Woods could make a return in supporting roles. The campaign was also hinted at by 2019’s Modern Warfare Warzone, with some nuclear weapons and cold-war items being found in hidden bunkers all over Verdansk.

The latest leak found through The Red Door further suggests Treyarch is going back into their renowned territory after its original Black Ops game released in 2010. But it later evolved into a futuristic setting, much to the dismay of fans who suffered from robot-fatigue across most shooters. In the find-able listing for The Red Door on Microsoft’s store, the game’s description states “There is more than one truth. If you go looking for answers, be ready to question everything and accept that nothing will ever be the same. The Red Door awaits, do you dare step through it?”

An estimated size was also suggested to be over 81 GB on launch, while TheGamingRevolution claimed The Red Door is a place for developers to access and play-test the latest Call of Duty game. The redeemable code suggests it’s also how the game can be accessed anywhere without a major leak.

The latest Call of Duty has yet to be announced, while the leak could continue to play on fan expectations for a welcome return into Black Ops.