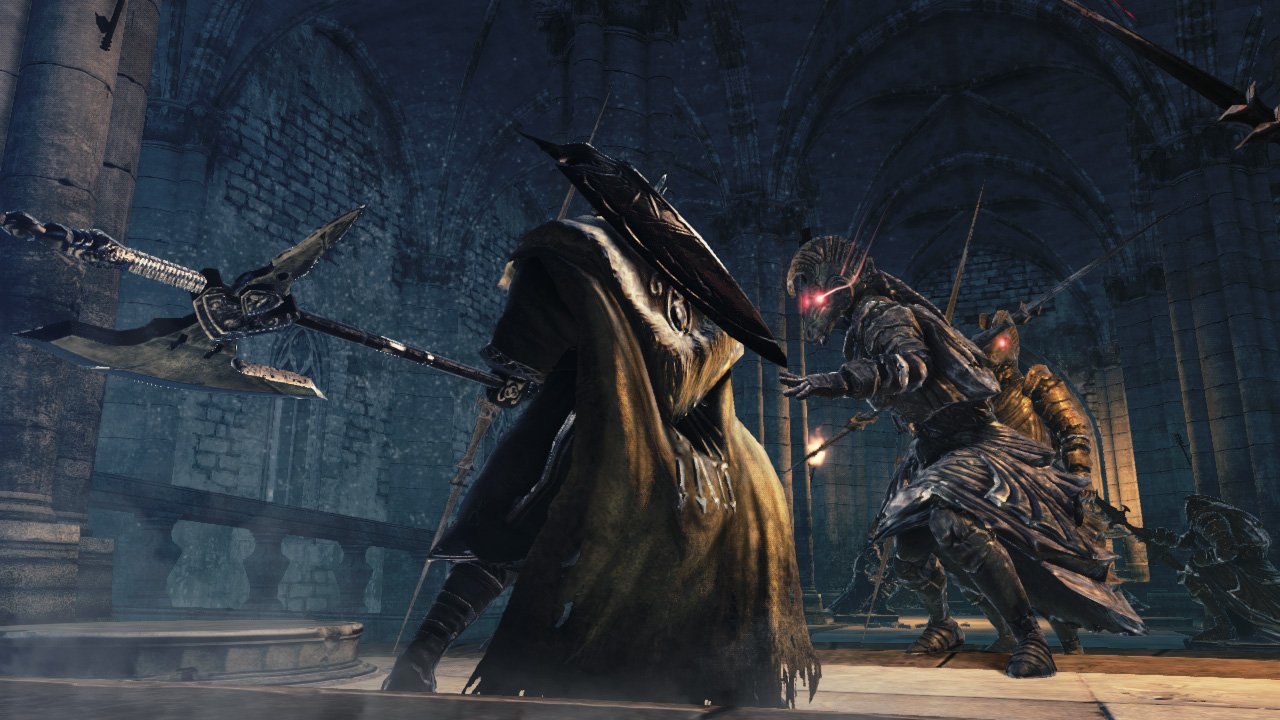 Bad news for all you gluttons for punishment and masochists, which, theoretically, means that this is good news if you’re into suffering. Dark Souls II, the upcoming latest Hard-A-Thon RPG from From Software,  is still in development to continue the Souls legacy of being one of the most difficult and rewarding RPGs on the mainstream market. However, the beta that was announced for eager players wanting to get an early taste of the pain, humiliation and suffering has now been officially delayed. Namco made the announcement on their official Twitter account, with more information to be released in the days to come. The beta was actually scheduled for today, but it would seem that there are still some serious kinks to be worked out before they can let average players experience the intended game difficulty, as opposed to catastrophic network errors, which most players would probably not view as a daring challenge to overcome for glory and honor.

The actual game is still on track for a March 2014 release on the current–soon to be last–gen consoles, the PS3 and Xbox 360, as well as the PC. So for console gamers out there, who are also die hard fans of challenging RPGs, looks like you’ll have to wait a little bit longer to get a taste of the brutal legacy the Souls games are known for. And hold onto your older hardware for a bit longer to boot.