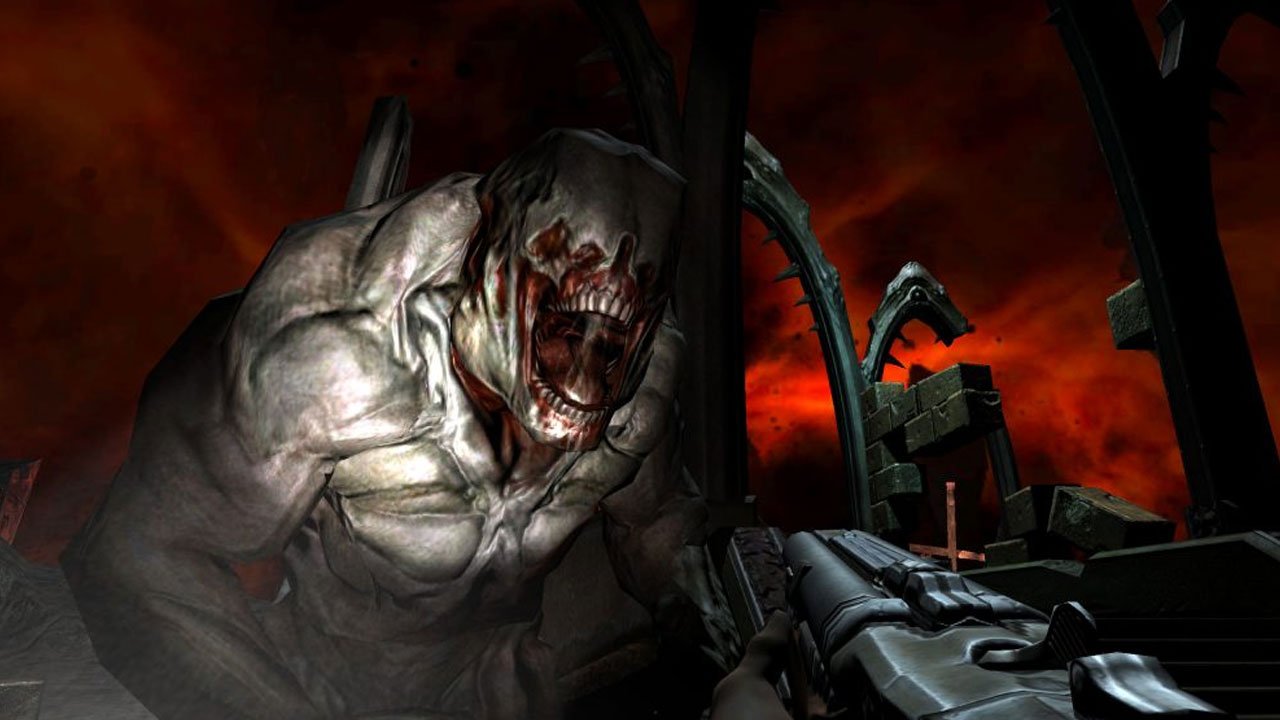 PlayStation has announced a new PS VR spotlight, which will focus on upcoming games releasing on the PS VR hardware. There will be a total of six PS VR announcements made for upcoming titles releasing this year.

The first reveal from this announcement was the reveal of DOOM 3: VR Edition. The game features DOOM 3 and its expansions, Resurrection of Evil, and The Lost Mission, now revised for PS VR technology. Bringing you even closer to the action, the game promises an action-packed 15-hour experience, with updated textures, shaders, and sound effects. Players can also anticipate all-new VR enhancements that allow you to peer around corners, angling your shots with flashlight-mounted weapons using motion controls, 180-degree quick-turn functionality to catch demons sneaking up from behind, and an immersive wrist-mounted display to track your health, armour, and ammo.

DOOM (2016) also had a VR version released in 2017 called, DOOM VF, Which was released to mixed receptions due to poor controls.

Further PSVR Spotlight announcements will be made through the PlayStation Blog. There will be a total of six announcements, including DOOM 3: VR Edition, as a part of this event. Players won’t have to wait too long, as the reveals have been scheduled to follow each other 30 minutes intervals.