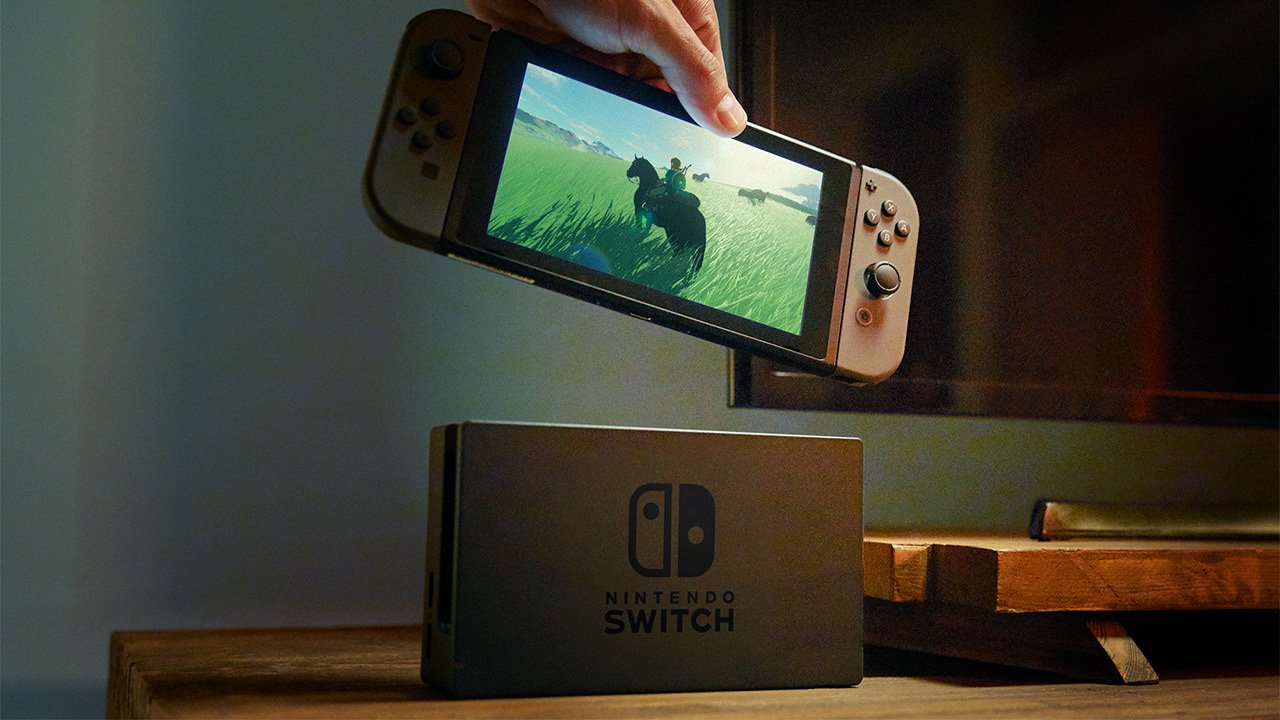 The Nintendo Switch is just weeks away from launching, and as the date comes closer, details are slowly being revealed about the system and the games launching alongside it.

The release of some illicit Switch systems into the wild has lead to revelations about the system, the way the interface will work, along with what storage players should expect. Every Switch will come with 32GB stock, but with the OS, and the stock apps, users will be limited to 25.9GB of usable storage for games.

With a recent update to the Japanese Switch info page, Nintendo revealed the size of games for many of the launch lineup. While most of the library range from 1GB-7GB in size, there are a few releases that are quote a bit larger.

The biggest games being The Legend of Zelda: Breath of the Wild and Dragon Quest Heroes I+II, the latter requiring expanded storage to be able to install the full download. While this may sound unfair to the consumer when you look at the Switch as a console, it makes much more sense if viewed as a tablet.

The 32GB storage allows Nintendo to keep costs down, at the same time enabling users to pick the Micro SD card size that works for their needs and budget. Unlike the Apple lineup of tablets, it is a trivial matter to upgrade their storage and limits the need to have multiple SKU’s on store shelves further confusing the marketplace. With SD card prices coming down, and the sizes on the rise, users should have no problem ensuring the Nintendo Switch will hold all the games they want to play.