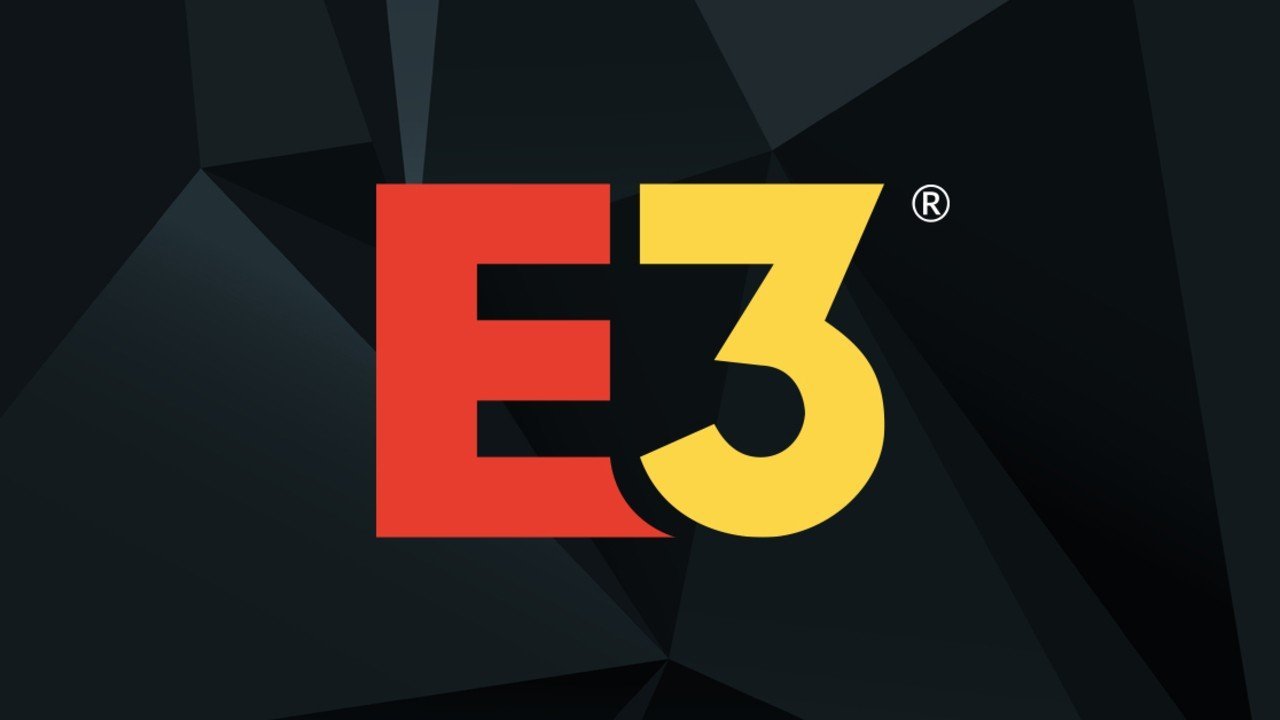 Possibly the biggest game show of the year, E3 2022 is receiving a virtual-only conference to keep fans safe during the Omicron spike.

The world’s biggest stage for gaming news and announcements, the Electronic Entertainment Expo, has just announced that for the third year straight the show will be an online-only event due to spikes in the Omicron variant of COVID-19, Venturebeat reports.

The Entertainment Software Association (ESA) said “Due to the ongoing health risks surrounding COVID-19 and its potential impact on the safety of exhibitors and attendees, E3 will not be held in person in 2022,” Venturebeat reports, with also “We remain incredibly excited about the future of E3 and look forward to announcing more details soon.”

E3 typically takes place in the month of June, so although the spikes of COVID-19 could be over by then, it remains a safety issue for everyone involved and could be a source of spreading it further. In 2020, E3 was completely cancelled, although beyond that it has run in some form every year since 1995. CES 2022 had a successful live event in Las Vegas this year, despite companies dropping out over health concerns.

E3 2022 still has a lot in store for fans, just because the in person show is cancelled doesn’t mean the news hype is diminished in any way. Fans still have plenty to look forward to in this developing story, as it remains to be seen who the attendees are, and the number of successful shows that have happened in 2021 virtually can lend credence to the platform of a second couch session in E3 2022.

There is still plenty to look out for regarding E3 2022 news, including companies that will partake in the event, so fans who want to stay in the loop can follow the official E3 Twitter account for updates regarding the massive gaming convention.