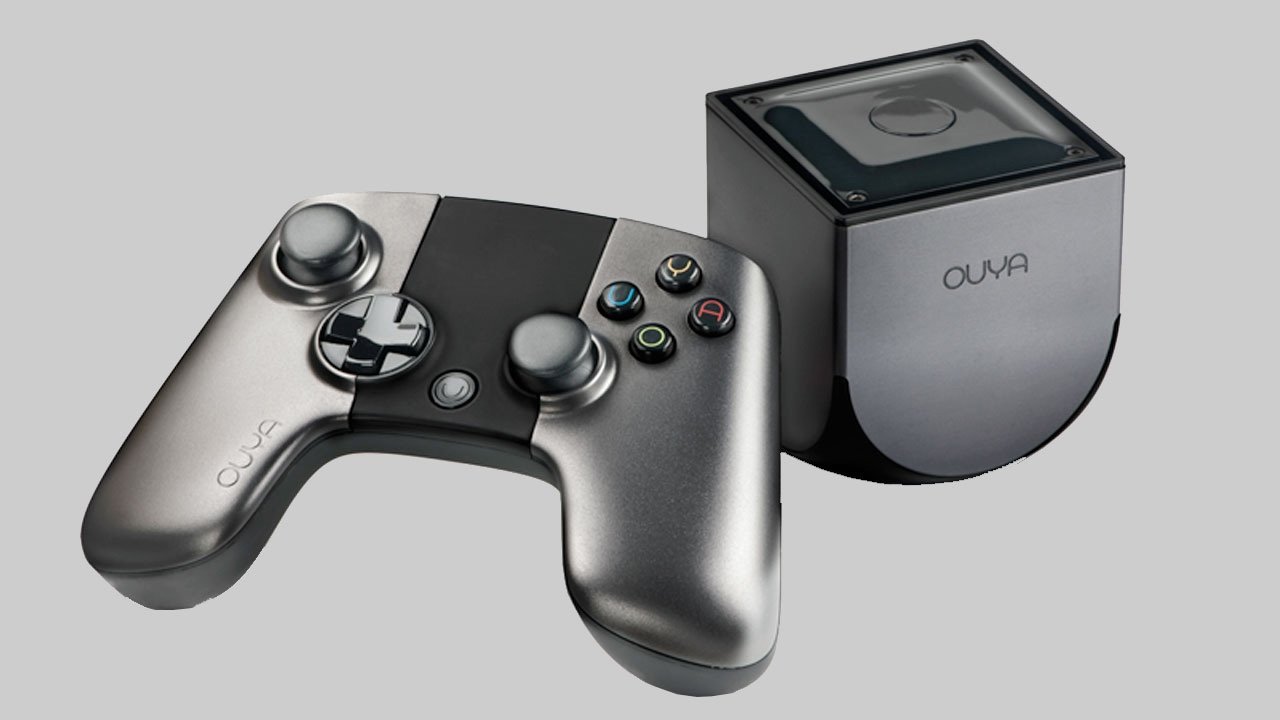 The Entertainment Software Association (ESA)—the company responsible for E3—decided Tuesday to fold up Ouya’s public presence at this year’s E3 by calling the police.

Ouya founder Julie Uhrman told IGN the police visit was just another chapter in the conflict with the ESA. Instead of having a booth inside the Los Angeles Convention Center, Ouya displayed their console at a parking lot across from the Center. However, on Tuesday morning, the ESA booked spaces in front of Ouya’s display booth, parking semi-trucks in the process. Uhrman believes this act was to hinder Ouya’s presence.

Ouya representatives retaliated by renting the spots in front of the ESA’s trucks, and instead used the spaces to put Ouya banners on display. Soon after, Uhrman said ESA called the police. The LAPD arrived at the scene, asking for Uhrman for her company’s permits. Everything was clear right after.

Uhrman feels her company is being mistreated by the ESA, and hopes to make the best of this year’s E3 by increasing their presence around the Los Angeles Convention Center. The Ouya—an Android-based console—is delayed for a June 25 retail launch.