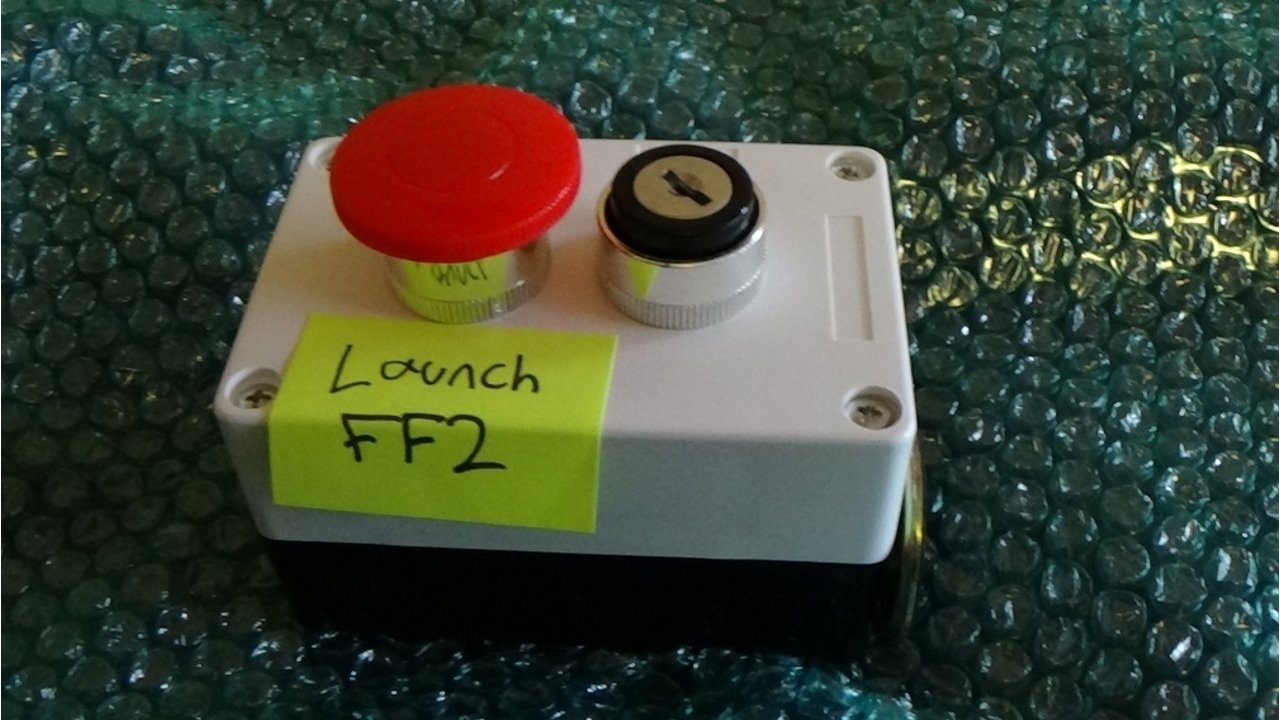 At long last, Frog Fractions 2 has been found, and it was right in front of us the whole time. The group Game Detectives uncovered the surreal sequel hidden within Glittermitten Grove, a quiet little simulation game released on Dec 13, 2016 by Adult Swim Games.

It seemed like an odd release for Adult Swim Games, a studio that has put out some high quality insanity recently, but using Glittermitten Grove (which is more straightlaced compared to the studio’s previous work) as a Trojan horse for a hotly anticipated descent into absolute madness makes a lot more sense. Still, you could be forgiven for not knowing about the original game since Frog Fractions could definitely be considered a cult hit.

For those of you unfamiliar with this game (spoilers), Frog Fractions is a free browser game that initially gives players a frog on a lily pad and asks you to help said frog eat the bugs that fly above you. It’s all simple enough, and good performances rewards players with fruit which can be used to purchase upgrades. Follow the upgrade path, and soon enough that little amphibian will have “Like a billion,” fruit and ride a dragon into space. What follows is space flight segments akin to Star Fox, a legal battle on Bug Mars, and numerous other insane episodes, all culminating in a business simulation after you are elected president. You should play it.

Two years ago Twinbeard launched a Kickstarter for Frog Fractions 2. It was funded fairly quickly, because the internet is a strange place, and the Alternate Reality Game (or ARG) began. ARGs combine the joys of research and very well hidden and cryptic riddles to build anticipation while drip feeding information to the world at large. Their association with reality unites users from around the world and reward persistent players with short lived internet fame and a massive sense of accomplishment. This one certainly lived up to its strange legacy, with memorable moments dealing with the developer being kidnapped by time travelers and a completely different ARG couched within the main ARG. Eventually the internet had baked bread, shaved a political leader, and received an actual, physical button to launch what was already a viral sensation. The button was pressed and here we are now.

I won’t tell you how to get to this madness other than it lies within the sparkling depths of Glittermitten Grove, and I can’t tell you what will happen when you get there. Just buckle up and get ready, because things are going to get a little weird.