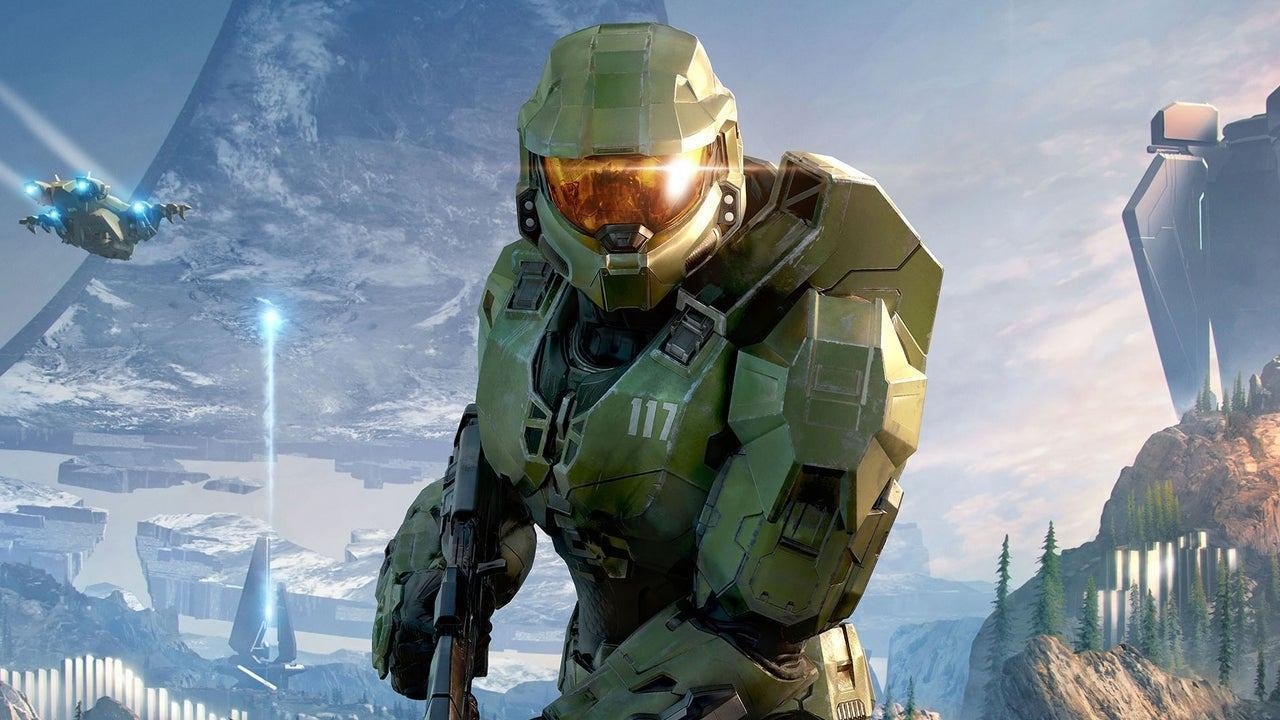 We now know when the next entry in the Halo franchise, Halo Infinite is launching according to Microsoft Store listing which reveals that the game will launch on December 8th.

The listing of the release date was revealed by Nibel in a quote tweet of Twitter User, Aggiornamenti Lumia. According to The Verge from a source familiar with Microsoft’s plans to release the highly anticipated Xbox exclusive has confirmed that the December date is accurate. Yesterday it was a little shocking to not see Halo Infinite on Xbox’s Gamescom stream but knowing this date now it’s very likely Halo will appear on Opening Night Live, hosted by Geoff Keighley.

Halo Infinite was originally planned as a launch title for the Xbox Series X|S back in November of last year. That plan didn’t end up happening as it was delayed to next year due to game development challenges the developer was facing during the pandemic. That’s not the only development hurdle the game faced as the game’s project lead, Chris Lee left the project following months the game’s infamous campaign showcase of Craig back in July 2020.

Since then it’s an understatement to say it’s been a rocking ride for 343 Industries but Microsoft brought in Bungie veteran, Joseph Staten to head up development in Lee’s place. It was later confirmed that Microsoft was aiming to release its upcoming Halo game this holiday season. The assumption was that the game would release this November sometime near the 20th-anniversary release of the Original Xbox and Halo: Combat Evolved back in 2001 but that may not end up happening if the December date is confirmed.

If the December date is to be believed then Halo Infinite will launch 17 days before Christmas on December 8th for PC, Xbox One and Xbox Series X|S through Xbox Game Pass. It will include both the campaign and multiplayer mode.

It was confirmed at Opening Night Live that Halo Infinite is indeed releasing on December 8th. In addition to the release date announcement, Microsoft revealed a Halo Infinite Xbox Elite Controller and a Halo Infinite Xbox Series X limited edition console, which will be available starting November 15th on the franchise’s 20th anniversary. Both items are currently avaliable for preorder.