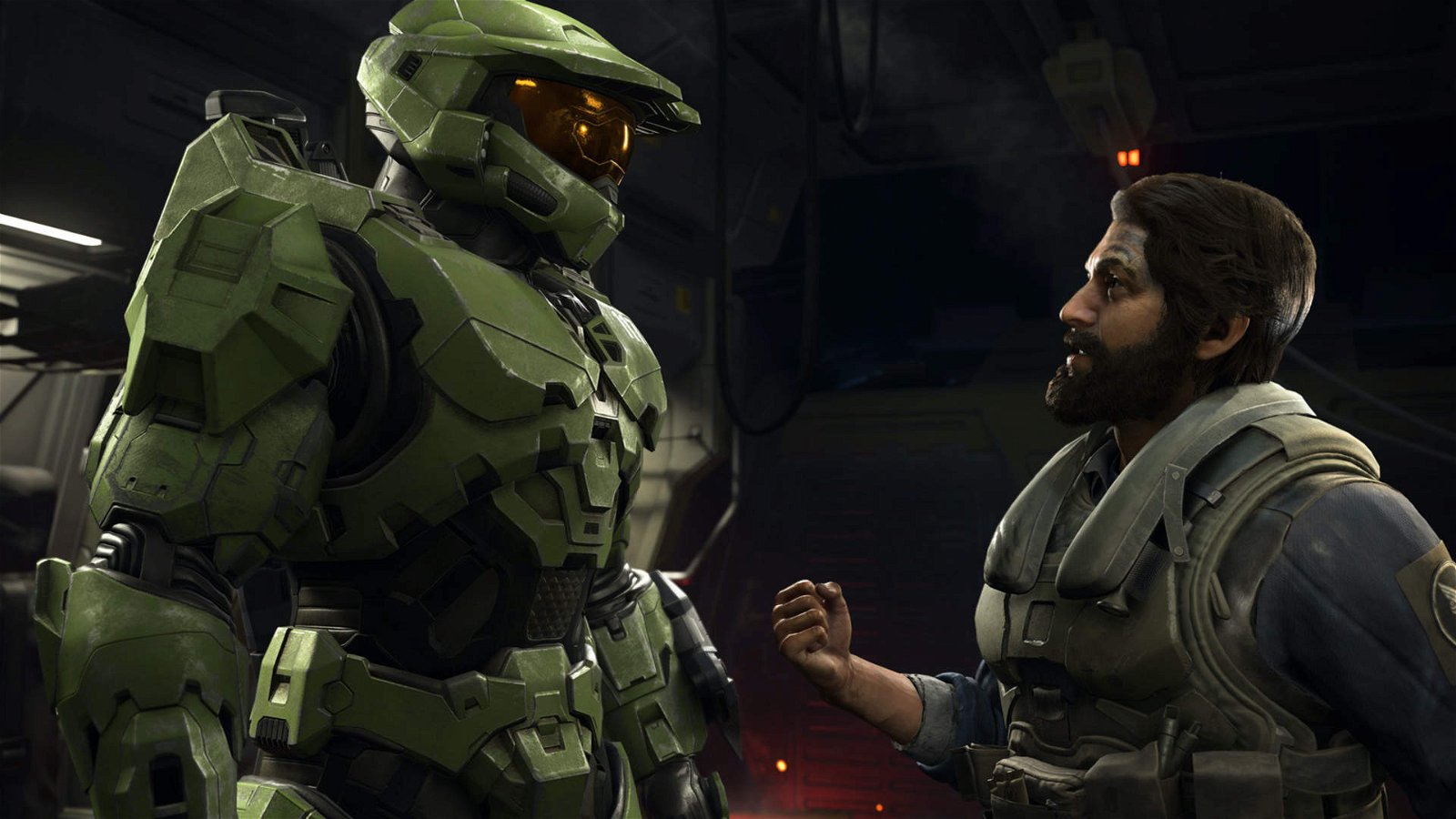 Halo Infinite has hit another bump in the road, as director Chris Lee has departed the project.

“I have stepped back from Infinite and I am looking at future opportunities,” Lee told Bloomberg’s Jason Schreier. “I believe in the team and am confident they will deliver a great game and now is a good time for me to step away.”

Lee stepped away after the former launch title was revealed to a lackluster reception in July and delayed in August, but “remains a Microsoft employee,” according to a Microsoft statement. He has worked with Microsoft since 2003. Joseph Staten now oversees the single-player campaign while Pierre Hintze handles multiplayer, both also veterans of the series’ roots at Bungie.

Last August, 343 Industries’ creative director Tim Longo left the studio, entrusting the long-awaited game to Lee. Development is rumoured to have encountered difficulties initially under Longo, shaken up by developing its free multiplayer component and coordinating with third-party developers.

Microsoft’s CEO Phil Spencer recently reported he had played a new build of Halo Infinite, and was receptive to the idea of releasing its two halves separately, if 343 Industries deemed it the right move.