Hearthstone’s game director Ben Brode has announced that, after nearly ten years of working on the card-collecting game, he is leaving Blizzard to “help start a new company.”

“After 15 years at Blizzard and almost 10 years working on Hearthstone, I have made the incredibly difficult decision to embark on a new journey,” Brode said in a forum post on Battle.net. Later in the post, Brode also alludes to what’s next for him and this new company he’s helping start up.

“I am very fortunate to be able to take a crazy risk right now in my life, and I’m excited to be scrappy and a little scared. I’m going to help start a new company. We’ll probably make games, but we haven’t figured anything else out, yet. I’m looking forward to designing, programming, and actually creating things again.”

Brode Joined the Hearthstone team, called Team 5, back in 2008, having climbed the ranks within Blizzard from lowly “Night Crew Game Tester” at age 20. He would eventually go on to become the director of the hit card game, which officially launched back in 2014. Brode earned a reputation as the charismatic face of Hearthstone’s team; while he was always the first to respond to fans’ concerns and criticisms on platforms like Reddit and Twitter, he also became well-known for appearing in wacky YouTube videos—like last month’s The Witchwood reveal video—and writing rap songs about Hearthstone. 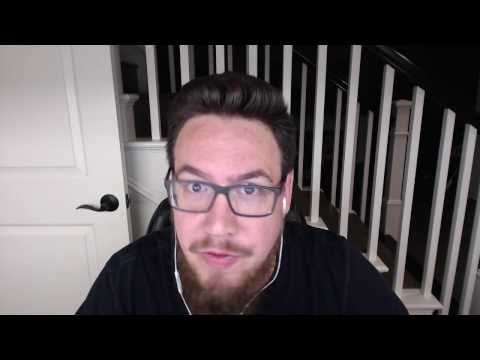 Brode’s move from a head position at a large-scale game studio (Team 5 consists of 80+ developers) to a “scrappy,” “new company” is a familiar trend in the games industry. Last year, we heard from Ken Levine, creator of the Bioshock series, on how his next, smaller game will compare to his AAA works. Josh Holmes, ex-director of the Halo games at 343 Industries, announced a few years back that he would be pursuing independent game development.

Last week, we got a chance to speak with Brode at PAX East about Hearthstone’s most recent expansion, The Witchwood, and how the Hearthstone team managed to include “the most challenging card to implement of all time.”