You don't even need PS Plus to claim it 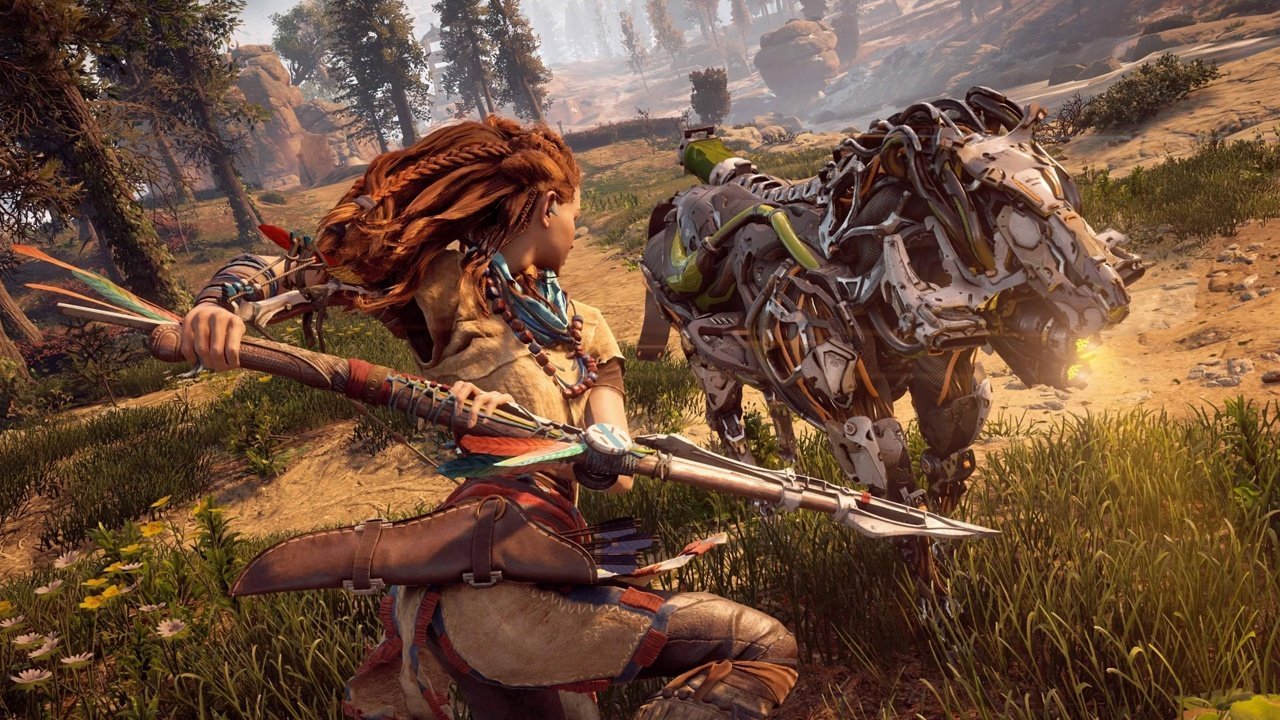 Guerrilla Games’ PS4 hit title, Horizon Zero Dawn is available for free until May 14th to anyone who owns a PS4 or PS5.

It’s not just the standard game but PlayStation is giving away Horizon Zero Dawn’s complete edition, which includes obviously the base game, the superb Frozen Wilds expansion, a digital art book, a dynamic them and in-game bonuses. The freebie is available to all PS4 and PS5 players, so you don’t need a PlayStation Plus account to redeem the Guerrilla Games title. While it’s locked at 30 frames per second(FPS), I personally hope PlayStation drops a 60 FPS patch after the May 14th date as they did for Ratchet and Clank (2016) back in late March.

The free copy is all a part of Sony’s Stay at Home initiative which encourages PlayStation players to stay at home during the pandemic to flatten the curve to avoid COVID-19 infection. Last year, PlayStation gave The Journey and Uncharted: The Nathan Drake Collection, this year the company gave out Ratchet and Clank (2016) and a sleuth of ten games.

Horizon Zero Dawn was released back in 2017 in which players took control of Aloy, a young hunter who has grown up in a post-apocalyptic world dominated by machines. Throughout her journey, she discovers clues of her past and the hidden truths of the world.

Before its release, it was unsure how well the game would do as it was both a new IP and being developed by Killzone developer, Guerrilla Games who were known for making first-person shooter games. While unproven that worry went to the wayside after launch as it was a spectacular game that went on to sell over 10 million copies two years after launch; the game even made its way to PC last year.

A sequel to the game, Horizon Forbidden West was revealed last year and is set to launch this year on PS4 and PS5. As we get closer to E3 2021, hopefully, Sony does their own event – speculatively before or a little after E3 – so players can get an update when they can get their hands on the Horizon sequel.