How to Watch One Piece’s 1000th Episode Live Today 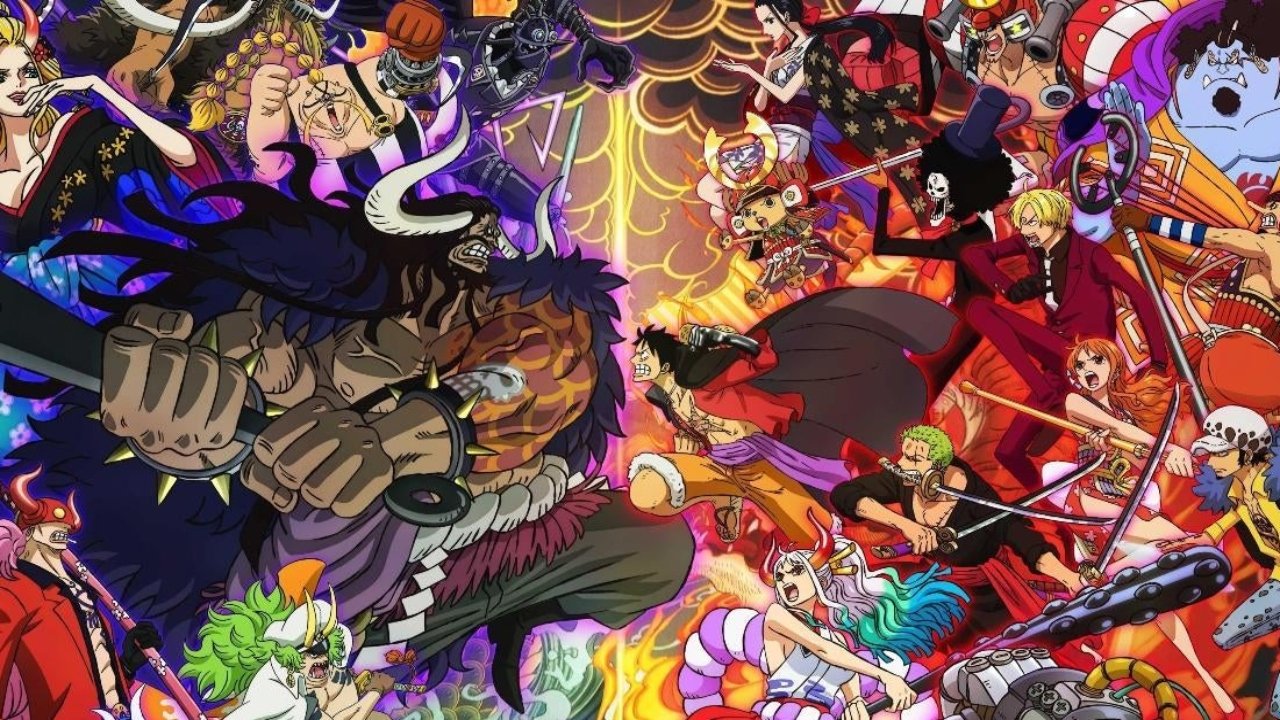 The global anime phenomenon series, One Piece, will be achieving a historic milestone with episode 1000 simulcasting around the world as it airs in Japan. Here are the details and how to watch it.

What started as a simple anime on October 20, 1999, Toei Animation was able to adapt the One Piece manga series by Eiichiro Oda, to television—bringing Monkey D. Luffy and the Straw Hat pirates to life. There have also been 56 games released based on the series, with recent releases like One Piece: World Seeker and One Piece: Unlimited World Red. Now, twenty-two years later, on November 20, 2021, the 1000th episode will be airing as a simulcast (meaning viewers who have access will be able to watch the episode as it airs in Japan) worldwide. Funimation and Crunchyroll will be handling the North American simulcasts.

So many viewers have been globally hyped for this special event, whether they have joined the series from the beginning, hopping on the Going-Merry or the Thousand Sunny. The latest news from Netflix and Oda, with the release of the cast members for the live-action TV series, has already given fans a taste for future projects of how the show is expanding its universe. There have been so much artwork and special projects that highlight this historical episode. A billboard in Los Angeles had artwork and the announcement of the 1000th episode of the anime for today on Crunchyroll, in association with Toei Animation.

There is also a mural put up on the corner of Kent and Grand in Brooklyn, New York, in the U.S., that encourages One Piece fans to post their picture with the mural on Instagram or Twitter, using the hashtag “#OnePiece1000Mural.” One winner will be chosen as the Crunchyroll team collaborated with Anime NYC and Midtown to offer prizes to the lucky winner: One year subscription to Crunchyroll, two Weekend passes to Anime NYC 2022 and a $100 gift card to Midtown Comics. The contest has already started running (started November 10) and will end on December 5.

Funimation has also partnered with Toei Animation for the special episode by offering a special livestream that is free for all audiences on Funimation (no subscription needed) to enjoy the 3:00 PM PT airing of the record-breaking episode. Fans can also take advantage of giveaways happening throughout the worldwide live stream event—keep your eyes peeled for all the free One Piece goodies. The voice actors for this brawling episode also autographed a whiteboard to honour this impressive episode on one of the official One Piece twitter accounts.

The first teaser trailer for episode 1000 has currently received over 3.5 million views. The latest 50-second recap teaser explains a little about what has happened in episode 999 with how the Straw Hats struggle to overcome the tough battles they have faced and must push themselves beyond any limits they have ever done before.

The episode is titled, Overwhelming Strength! The Straw Hats Come Together, which is very important as the story continues with the Straw Hats in Wano, split for some time and Luffy has not had the chance to rematch the world’s “Strongest Creature”, Kaido. This may be the episode that finally brings the Straw Hats to a heartfelt, battle-strong reunion—the symbolism is real as fans will be reuniting to celebrate this extraordinary moment in the anime’s ongoing run.

Here is a list of dates and times of Crunchyroll’s simulcast for the epic 1000th episode: