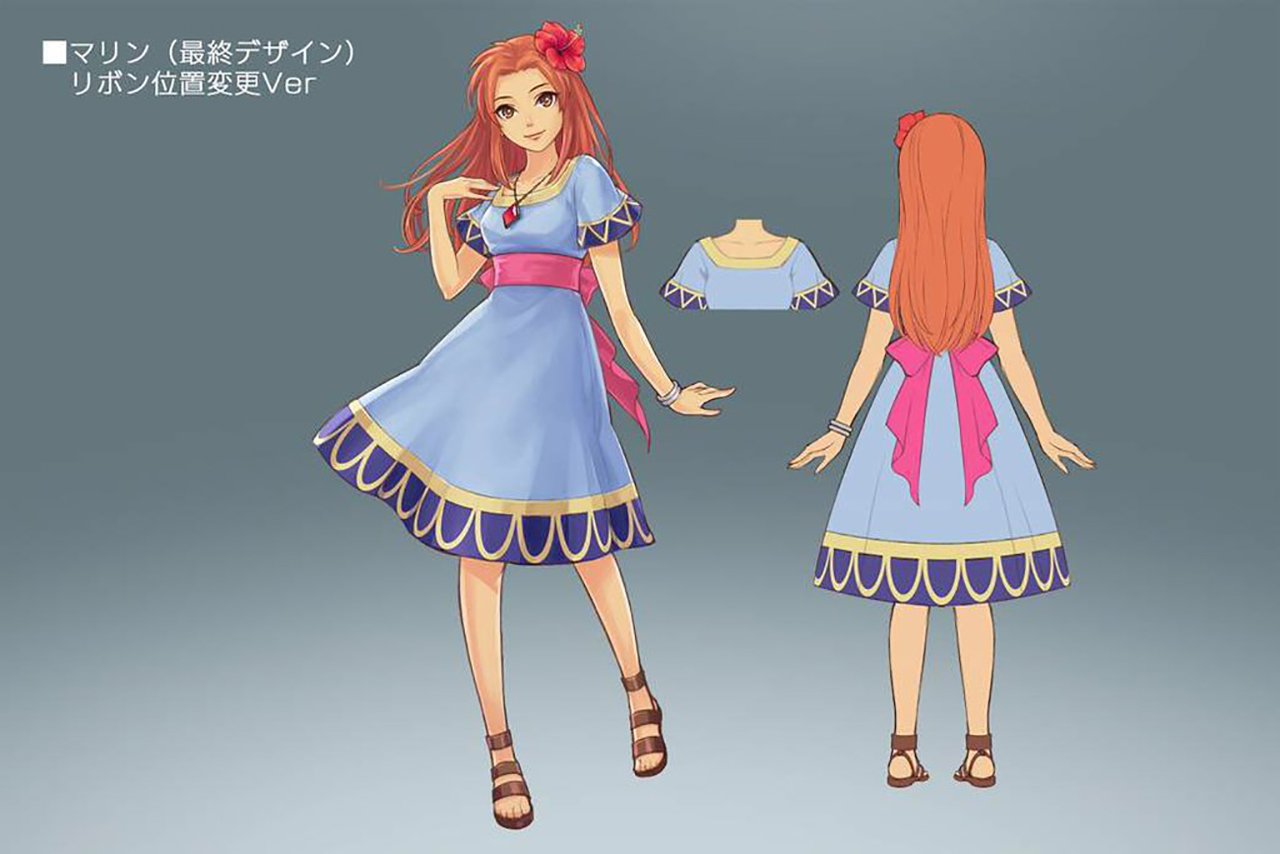 Marin from The Legend of Zelda: Link’s Awakening will be available as DLC for the games on April 2, 2016.

The announcement came during Nintendo’s Hyrule Warriors Legends panel at Wondercon on Saturday.

Marin is a young girl from Mabe Village in Link’s Awakening, the fourth installment in The Legend of Zelda series which launched in 1993 for the Gameboy and 1998 for the Gameboy Colour. The game’s manual describes Marin to have an uncanny resemblance to Princess Zelda.

It is currently unknown what abilities Marin will have in Hyrule Warriors Legends, but it is likely that her abilities in combat will reflect on her musical talents shown in Link’s Awakening.